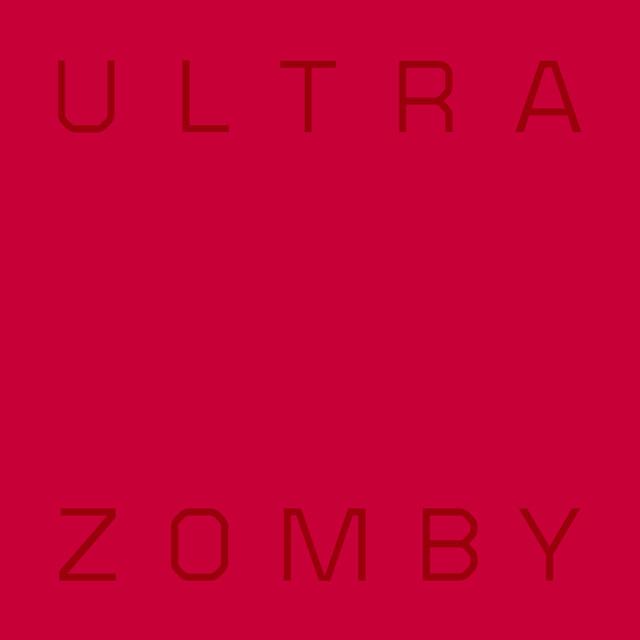 Dont’ know why and ho I kept into this record. I guess someone suggested me to listen to it, but sincerely I don’t remember why and neither I could consider what was the occasion in which this happened. This was probably because it seems that Zomby, the nickname adopted by the British electronic musician Justin Moulds, is actually a very notable name into dubstep and electronic music and what it’s defined as ‘grime’ that I learnt (I’m what you could define as a dumbass when we talk about the definition of the several musical genres) it’s in practice a development of UK garage and jungle into genres as house, dancehall and drum and bass. Something that finally to me sound very ‘Trainspotting’. By the way, ‘Ultra’, out via Hyperdub Rec., it’s in practice the fourth album of this artist and what I would define as a complex of compositions based on thrilling atmospheres alterning with an heavy hypnotical use of synths and elements like sci-fi fascination and analogyc radio transistors. Over these kind of sonorities, realised with the help of loops and bass stations, the so-called ‘bottons’, there’re inserts of rhythm and blues patterns and very rarely voices (see the collaboration with Banshee on ‘Fly 2’). Other artists into the genres as Burial and the Darkstar collaborate into the making of an album that to me in practice sound very rarefied, almost untouchable, in the sense that if it didn’t exist, for me it was in practice the same. But this won’t necessearly be a critic to Zomby, on the other hand much more a consideration about something that is possibly not required to be listened and conceived as an album to listen at home on your own, but much more as a testament, a pretese by Moulds to affirm his personality. Much more than a painting, to make a metaphore, a street graffiti. And I’ve nothing against street graffitis, but of course you couldn’t have one of them into your house because in this case it wasn’t going to be a street graffiti anymore.