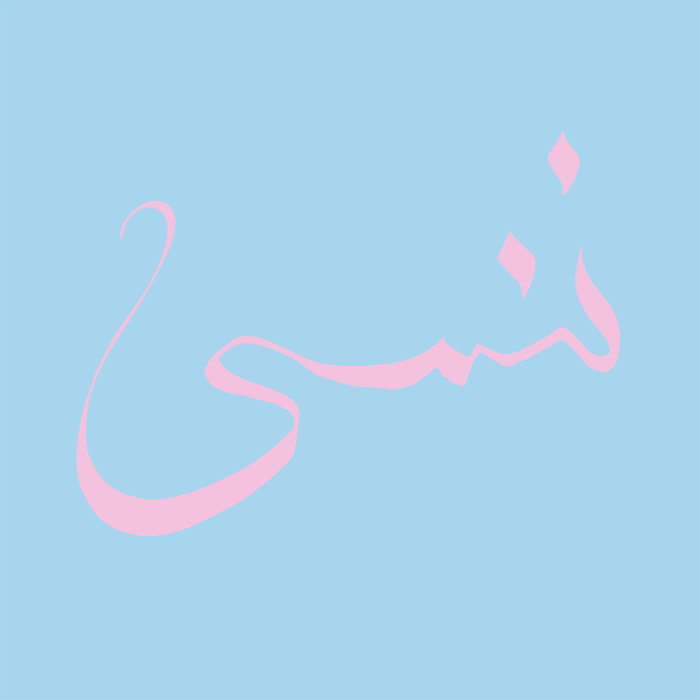 On their bandcamp page, Xiu Xiu wrote that ‘Forget’ was actually recorded during a period of ‘epic productivity’ for the band. The same period in fact they were releasing, ‘Plays the Music of Twin Peaks’, collaborating with Mitski on a song for an upcoming John Cameron Mitchell film, composing music for art installations by Danh Vo, recording an album with Merzbow and scoring an experimental reworking of the Mozart opera, ‘The Magic Flute’… All things that inevitably despite the apparent chaotic situation described, ended to be influential into the making of this new record and that apparently has also got radically different intents from all of the previuos works Jamie Stewart released across the years from when he started Xiu Xiu. Out in the end of this February and following, ‘Plays the Music of Twin Peaks’ and ‘Angel Guts: Red Classrroom’ (2014), ‘Forget’ it is going into the intent of Jamie Stewart and of the other members of his team, Shayna Dunkelman and Angela Seo, to be possibly the most pop album of the band and also for this reason possibly also the one which the recording process was different and much more accurate than what happened in the past. It’s curious. In this sense, I mean, metaphorically the process and the evolution of the Xiu Xiu project definitely rapresents what has been since now and from the start the process and the evolution of what we are used to define as indie music. Started as a project dedicated to lo-fi recording phases, these have become through the years more and more sophisticated until the moment we have to define the sound of Xiu Xiu (it’s the same for the majorities of the band of the genre) and their albums of course as something definitely glitch. Glamorous. Have all of these groups because of this reason lost their original true indie attitude? There’re still into these production ideals and contents we could consider really alternative and not only in the sense they’re an alternative to what’s actually the ordinary pop music you could listen to the radio or see on tv, but in the sense this has still got contents which really care about people, society, art. A music that is also counter-culture, I mean. I really don’t have an answer to this answer. What it looks, apparently, listening to this record, it is the fact that ‘Forget’ (produced by John Congleton, Greg Saunier and Angela Seo), despite the fact Stewart had the proposal to make a possibly much more pop sonorities album relating to his previous works, it is as in other occasion an irregular album and that in the end you’re going to define as another post-wave indie-fashioned episode (‘Jenny GoGo’, ‘The Call’). There’re of course moments in which the sound is definitely true indie-pop and with the classic references to the eighties sonorities (‘Wondering’) but what mostly care in this album, as in the other releases by Jamie Stewart, are the classic obsessive tones and the heavy usage of loops and synths (‘At Last, At Last’, ‘Forget’), the melodrama atmospheres (‘Hey Choco Bananas’, ‘Faith’) and over everything else the tragic theatralistic expressionism of the yelling lament vocalism of Jamie Stewart (‘Get Up’). What to say. Despite the proposals of the band and the much more accurate recording process, it seems that Jamie Stewart is not going to change his radical approach to the music and his personal peculiar style and this is definitely good in my opinion. Because of this reason, on the other hand, once again we are not in front of what you could eventually define as a masterpiece. There’re a very few episode into the story of this band that you could actually define this way. But this is Xiu Xiu. This is Jamie Stewart. Take it or leave it. I’ve seen perfoming live a lot of times along the years and one episode really hit me. It was I guess five or six years ago and he was touring Italy with Former Ghosts aka Freddy Ruppert. It was a very small local and before they were getting on stage, they were actually playing some guys from my city. There was of course a lot of people and a lot of noise and, well, Jamie was in practice standing on a sofa completely asleep. He didn’t care absolutely a fuck about what’s happening around him. He probably just needed to recover some energies for the show. Because one thing is absolutely true about him and as consequence about Xiu Xiu (but when you say Xiu Xiu you’re saying Jamie Stewart): he is absolutely epic productive. Always. Number one.