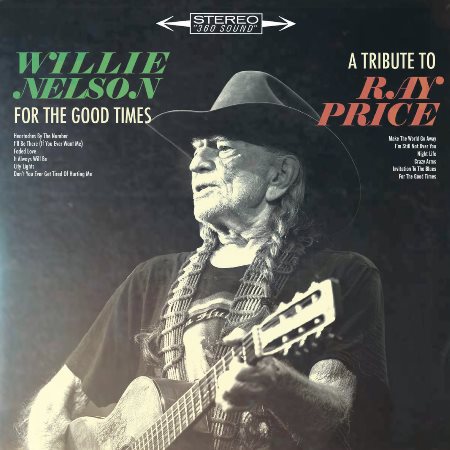 Generally, we know, a lot of people are used to not take into consideration tribute albums. The same Bob Dylan has been very criticized because of his tributes to Frank Sinatra. Of course, I consider that to be always oppositive, it actually means shit. So, I considered that I have into great consideration Willie Nelson and that possibly this album could be an occasion to learn something about Ray Price.

Born in Texas and raised up in Dallas, Ray chose a carreer in veterinary medicine and took part to the Second World War. Since from the fourties his name and his songs started to be very popoular, so he moved to Nashville, rooming for a brief time with Hank Williams and forming his band, the Cherokee Cowboys, a band which also included for a few time Willie Nelson himself. He was one of the stalwarrs of the honky tonk music and his contribute was decisive to create the so-called ‘Nashville sound’, experimenting and innovating his sound singing slow ballads and utilizing lush arramgments of strings and backing singers. 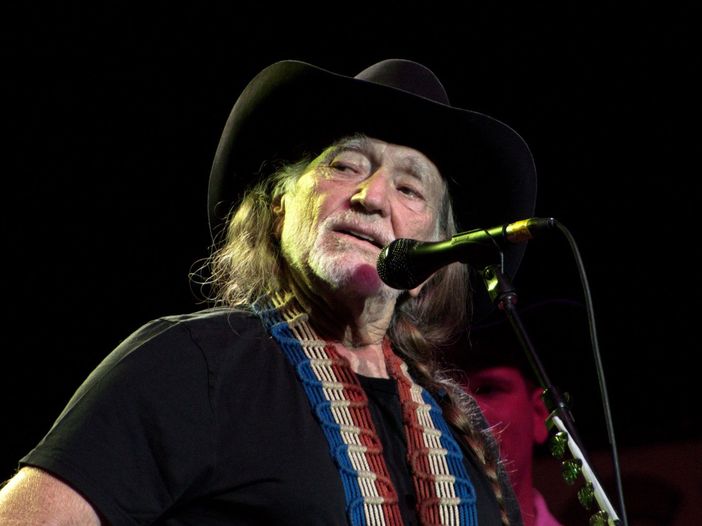 Ray, who released his last album in 2007 (‘Last of Breed’, Long Highway Records) with his fellowship Willie Nelson and Merle Haggard, was much more than an innovator. As well than this, in fact, he was actually a true point of reference in the world of music and for a certain US culture. He died on December 2013. Willie Nelson told about him, ‘Ray was as a close friend as you could have. We traveled together, lived together, partied together… And had a lot of good times.’

Willie Nelson, exactly as his old mate, is actually still nowaday a true point of reference in the world of music, especially in the USA, and of course he has been a point of reference in the US culture for years, since the fifties, and he is still nowaday a point of reference. An icon. An icon of what we are used to define as country music, that in the case of Willie Nelson consisted in an hybrid of jazz, pop, blues, rock and folk music; an icon for everyone devoted and still now devote to the hippie culture; an icon for everyone who is actually into the cult of Nashville, definitely one of the most influetial musician and songwriter  of the last fifty years and with plenty of collaborations with other big artists of the US scene.

Well known for his activism. Along with Neil Young and John Mellencamp he set up Farm Aid in 1985to assist and increase awaareness of the importance of family famrms. He partecipied in the benefit telethon ‘America: A Tribute to Heroes’, following the September 11 attacks, but he also expressed doubts with regards to the attacks and the official story and he criticized the wars against Afghanistan and Iraq. Always been a democratic, for the next election he stayed with Bernie Sanders, who is actually his friend for a very long time, but he also declared that before he will die, it would be fun to see a girl elected Presidente of the USA. He has always supported same-sex marriage and of course he has always been an advocate for the Reform of Marijuana Laws and in 2015, finally, he was at the South by Southwest music festival in Austin, Texas, when he announced he was getting into the cannabis business. 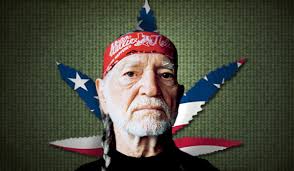 How could he eventually title an album dedicated to Ray Price if not, ‘For the Good Times’? Out last 16th of September (Legacy Recordings) and produced by Fred Foster and Bergen White and features Vince Gill, actually a contemporary and very apprecciated country American counrty singer, songwriter and multi-instrumentist, on six tracks, the contents of the album spans Honky Tonk and Countrypolitan. Accompained in several tracks (‘Heartaches by the Number’, ‘I’ll Be There (If You Ever Want Me’, ‘City Lights’, ‘Don’t You Ever Get Tired of Me’, ‘Crazy Arms’, Invitation to the Blues’) by The Time Jumpers, a Western swing ensemble formed in 1998 in Nashville, Tenneesee, the album reprises of course what were actually amajority of old success of Ray Price and songs (twelve in total) written and interpreted along the years by several and different authors.

Among this, there’re of course also songs written by Willie Nelson himself, ‘It Always Will Be’ and ‘Night Life (with Paul Buslirk and Walt Breeland). Others are songs written and composed by Hank Cochran (‘Make the World Go Away’, ‘Don’t You Ever Get Tired of Me’, Roger Miller, Bill Anderson, Bob Wills, johnny Lee Wills. Of course, there’s a version of Kris Kristofferson’s ‘For the Good Times’. So that in the end, I want to consider this record not only as a tribute to a single person, Ray Price, but also to what he and all these authors, Willie Nelson himself, actually mean for the country genre and in general for the US culture and subculture. Next to the 58th quadriennal US presidential election (the date will actually be the next 8th of November) that it is going to view opposed the Democratic candidate Hillary Clinton, the former First Lady and who Willie wants to be the first girl to be elected as President of the USA, and the Republican Party candidate, Mr Donald John Trump, the chairman of ‘The Trump Organization’ and who I want to consider absolutely someone unpresentable for an important charge like this and absolutely inadeguate to be the President of the most important country in the world. A racist and an intolerant, a rich entrepeneur with a lot of scandals and that inevitably to me, I’m Italian, make me think to Silvio Berlusconi, who in practice here in Italy stayed in charge for about twenty years. 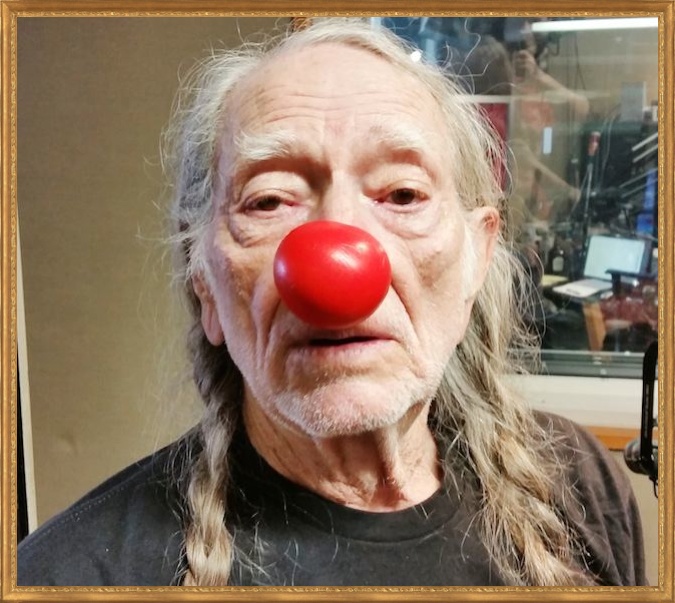 Don’t want to get too much into politics. You know, it’s also difficult for an Italian to understand rightly what are the differences between the Democratic and the Republican parties. We’ve got a different story and culture and especially about politics. A story that in the end it is going some way to collide with what are actually the separation in the US between the two most relevant parties, despite someone it is not going to accept it. Hard to give a comment in a few words about all this things. There was a time in which we, who in Italian considered himself part of the leftist parties, in practice a communist, were going to see the US as an enemy. Before the end of the so-called ‘Cold War’, we saw the world in black and white and appearently we saw rightly what was right and what on the other hand was completely wrong. I’m not convicted that anything has changed. It’s not this the matter. We simply now have to pay much more attention to what are actually the ‘undertones’. Appearently we live in a world in which it is much more difficult to have an ideal and to fight for it, to dream that it is possible to live in a better and much more equalitary society. We live in a world in which it’s easier to feel completely alone, because of all these things, but, whatever part you were standing, I see around us a lot of things that still need to be considered and that could give to everyone of us that power and that willing to stay together and looking for a better society. Civil rights, things appearently of little counts as same sex-marriage and also ‘stupid’ things as reforms of the marijuana laws are causes that involve nowaday a lot of people. You could be part of them or not, but to pay attention and to have sensibilities about all these causes surely make a difference that I have difficult to define just as ‘undertones’. Willie never did it. Eighty-three years old, he is still the same old motherfucker, some pretends that because he is old, he have to retire. Fuck off them all. He is old, that’s sure, he lived a long life and a lot of incredible experiences, he rapresents someway a part of the US history, a part of history he sang and still sings into his songs. He lost a lot of friends. But he had good times with them. Sometimes he’s going to record an album just to commemorate. Why not?