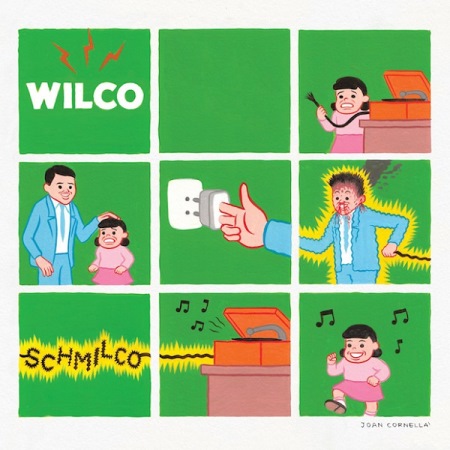 A year later ‘Star Wars’, the free-wheelin’ Jeff Tweedy and his band are back with a new album of thirteen new songs.  ‘Schmilco’, this is the name of the album, actually a nod to the Harry Nilsson album Nilsson Schmilsson, was out last nine of September via dBpm and previously announced two months ago on July when the band released two new songs, ‘Locator’ and ‘If I Ever Was A Child’. To be kept in mind the beautiful artwork by the Spanish cartoonist and illustrator Joan Cornella in collaboration with Stefania Lusini.
Because we are now talking of one of the most popoular band in the United States, it is obviously that there’re different opinions about Wilco and their music and how it evolved during these years and since their debut in 1995 (consider in fact that ‘Schmilco’ it’s actually the tenth studio album of the band). It’s opinions of manys that the band has lost through the years that kind of energy that was actually typical of the first records and on an other hand there’re also some that consider Wilco are not so ‘sad’ how they sounded before, a critic, two critics that in my opinion they have not sense at all. 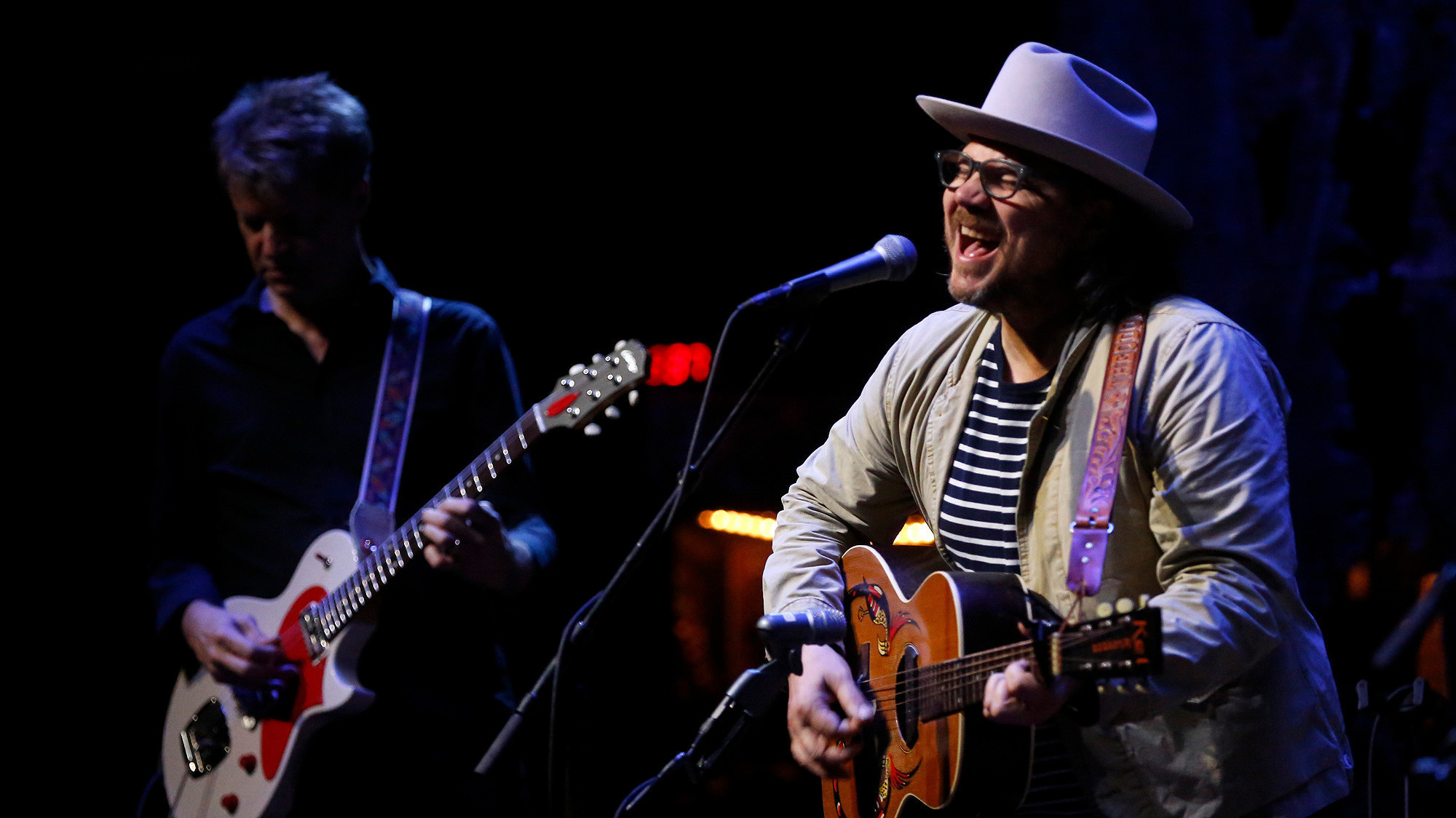 Firstly. ‘Schmilco’ it’s in my opinion a better album than the previous ‘Star Wars’, that I consider a weak album and something in a certain sense incomplete. Released for free via web, it was probably (I guess) much more a ‘marketing’ (in quotation marks) than a true album that could shine because of its beautiful and the fascination of his songs.
It’s not the same actually for this new album. Recorded as usual in Chicago and with the production by Jeff Tweedy himself and Tom Schick, we could recognize in it a main fundamental content and what we could actually define a common ground on which are deploied the several songs.
The album opens with ‘Normal American Kids’, a sad and malinconous acoustic song that actually sounds like a sort of lullaby, ‘Shrug and Destroy’ reminds me to a brilliant author as Elliot Smith (may God always bless you, brother). On and on here come the tenderness of ballads as ‘If I Ever Was A Child’, ‘Just Say Goodbye’, ‘Happiness’ and ‘Quarters’, which ends with the sound of an organ in a style typical of a certain ‘Americana’ of the nineties era. 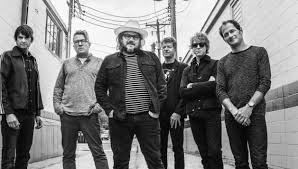 ‘Locator’ has got something of the seventies Beatles (the ones of ‘Abbey Road’ or ‘Let It Be’) and of the solo works by John Lennon. Other songs just are devoted to the long tradition in the USA music of this band: the sad electric ballad ‘Cry All Day’, the thrilling ‘Common Sense’ (also this time with Beatles elements out from the imaginery ‘Sgt Pepper’), ‘Nope’ and ‘Someone To Lose’, the typical track a Wilco’s fan pretended to listen from his favourite band.
How to consider this album in the panorama of the USA alternative music nowaday. Assuming that we could still consider ‘alternative’ a so notorious band and whose this last album has yet get a nomination for the 2016 Grammy Awards. Probably, well, it is not the best album released by this band and not the best thing you’re going to listen this year, but of course listening to it you know that you’re listening to something true. Jeff Tweedy really knows how to write songs, and Wilco redifined some way the concept of ‘Americana’ music taking possibly the place of the R.E.M. as the most pop-rock popoular band in the United States. And I think this actually happened because listening to an album like this, you know that it is not telling rubbish and that there’s nothing artificial and consequently pathetic. A good serious album for sensitive souls. ‘Schmilco’.
Vote: 6/10
@sotomayor
Spotify
You can also read this review at machchapuchchare.
Post Views: 662
Precedente Honey - Love Is Hard (Wharf Cat Records, May 06, 2016) Successivo Tobacco - Sweatbox Dynasty (Ghostly International, August 19th, 2016)