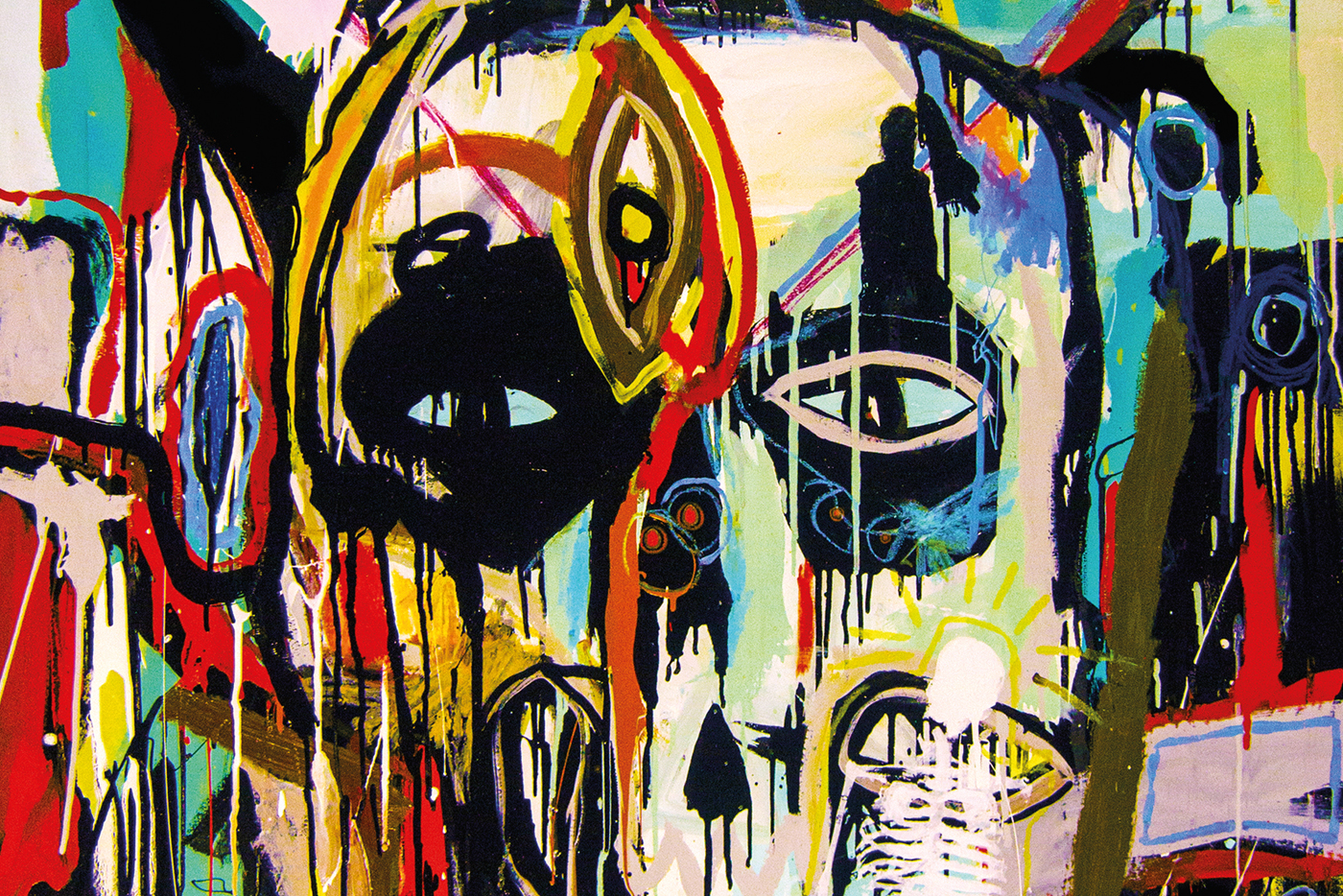 The Fuzz Club Records comes back with some magical delights, with the volume 4 of the “Reverb Conspirancy” series, containing twelve tense and intense songs, performed by some of the greatest talents of the European psych scene. Songs often loaded with fuzz and feedbacks, which sometimes turn into alienating and hypnotic modulations, to urge states of magnetism, together with some almost mystical feelings.
The curator, Casper Dee, has fully complied with the policy intent of the London-based label, with a varied selection who juggles brilliantly between the martial and glacial rhythms of Soft Walls, which are present with “Never Come Back Again” and the psychedelic visionary Josefin Öhrn, struggling with “Dunes”, full of subtle distortion and persistence able to drag the listener in a trance of neglect and fluctuation with the intensity and the kidnapping of a pagan ritual.
Magnificent kraut rhythms blend in “UsVsUs” by 10000 Russo, with psychedelic spirals of saturation that can generate a deep meditative state, in contact with the unknown parts of our minds.
The Madcaps form, with “Moon Night”, the look more conventionally psychedelic of the compilation. West Coast flavors mixed with the lush mists of the north of England, a jaunty silver guitars hold brilliant harmonic solutions of dreamy vocal melodies.
The Fuzz Club is now a powerful catalyst of artists devoted to the heavy psych verb as well as those lost in the Teutonic style. Underground springs that remain in dreams, travel, spells that keep us in enchanted places that are nurturing to our imaginary.
If anyone have to object that they all are published songs, I say that they are to be regarded as the colors used to create a psychedelic fresco, a work of majestic sounds, a flow of raging sentiments dominated by the heart and subservient to the reverb, architect of victory emotion about the troubles of everyday life.
Other artists involved in the collection are the My Invisible Friend, trapped between tastes of krautrock and shoegaze yearnings, Giobia taking off in a fiery and hypnotic space jam, Pretty Lighting and psychic’s astronauts, from the Fuzz Club Rocket, TAU, The Orange Revival and Throw Down Bones, each captured at their best.
A beautiful collection of music for introspective modulation, hanging notes when they should not be, like swaying in the wind, like turning a dead body into a living beauty. Whirling dervishes of fuzz in various forms, loss experience and perplexity in which to get lost finding themselves again.
Well, Christmas will come a month earlier this year.