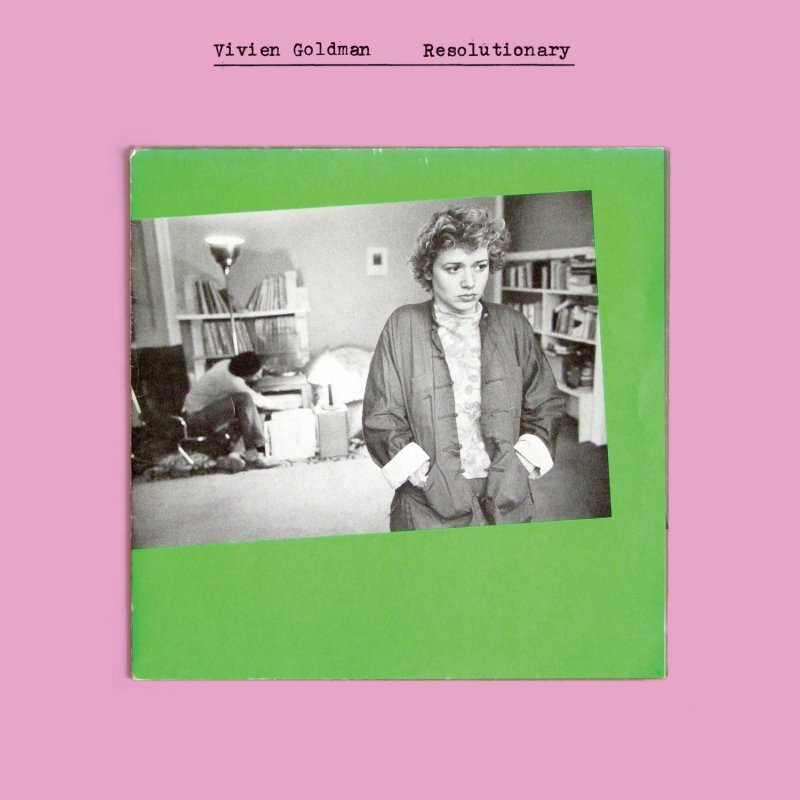 Perhaps best known as a journalist chronicling punk, reggae, and Afro-Carribean music since the early ’80s, Vivien Goldman produced a handful of exceptionally good dub-punk / art-rock tunes with some very famous friends – notably John Lydon, Adrian Sherwood, Robert Wyatt, David Toop, and Viv Albertine of The Slits. Her very first foray was as one of the vocalists / lyricists for The Flying Lizards, and then she produced one hell of a single under the mentorship of the production team of Lydon and Sherwood, after that forming the theatrically inclined Chantage new wave duo with Eve Blouin. We’ve got all of those tracks from her early ’80s days on this fantastic new Staubgold compilation, though it should be noted that she also recorded with Prince Far I before all of this and co-wrote tracks with Massive Attack and Moritz Von Oswald afterwards. The dub of “Private Armies” (featured here, in its slightly more sprightly vocal version) has been featured on a number of New Age Steppers collections, with its stark low-slung baselines and heavily flanged rhythms certainly cut from the same British dub production that delivered PiL’s Metal Box and The Pop Group’s Y. Goldman’s “Laundrette”, along with her two Flying Lizards cuts, embrace the taunting grooves of The Slits, whilst deconstructing the stereotypical gender roles of housework and other banalities left for women by society. The Chantage tracks shift the focus slightly away from a dub-punk and towards a ramshackle rocksteady, as if recorded in a Parisian cafe of absinthe drinkers. It all comes together as a remarkably good historical look into the British hybrids of punk, dub, and Afro-beat, snapped in vivid Kodachrome with Situationist smarts and feminist brashness.