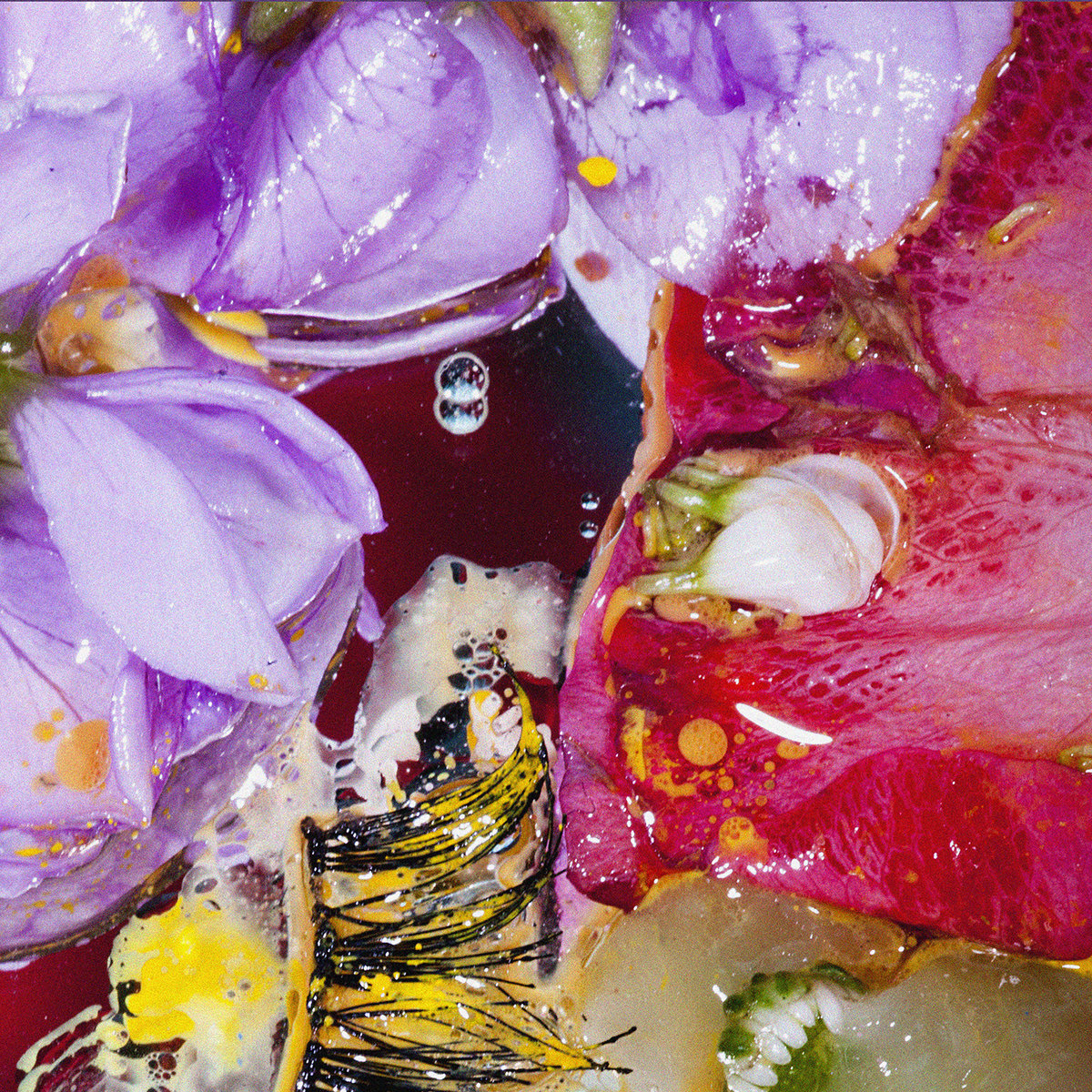 Since the previous record release the Virginia Wing have lost Sebastian Truskolaski, falling to a duo of Alice Merida Richards and Sam Pillay. “Forward Constant Motion” is an evolution of the previous sound of “Measures Of Joy”, which explored different insights, from pop, space age music, cloaked cosmic drift of gaseous, condensed and ethereal sensations in electronic episodes and delicious pop explorations that could remember the very first Stereolab. With this new work it seems, however, they want to focus their attentions in the synthetic appearance, extending the research through the exasperation of tones, to make the poppy parts poppier and the experimental aspects most avant-garde-sque. Polite music as could be the most accessible variations of Laurie Anderson in the beginning of the 80s, made with an exotic taste and subtle forays into world music, as in “ESP Offline”, which seems to borrow the musical paradigms of the Far East. Interesting sound experience that caresses your eardrums and frees the clogged taste buds from toxic music. Imagined whispers, respectful drums functional to the harmonious development that leads to point watercolors with soft flavors, modern digital instruments chasing the analogue and candid of the new wave. 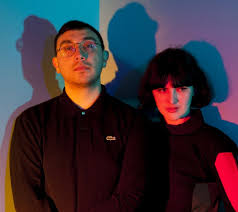 However, if the songs are pleasantly enriched with airy arrangements and layers of sounds, experimental interludes are likely to be too attempts to diversify the way to be an alienating discontinuity. It does not seem that the Virginia Wing want to keep a foot in both camps, on the one hand the sweet characterizations of landscapes mantled of static electricity and the other, the experimental tendencies of the earliest stirrings Cabaret Voltaire appropriately updated. It seems rather those episodes, weird at all costs, are the result of dreamlike moments lived to peek the experiments of Throbbing Gristle, still proceeding within boundaries defined by the economy of the work. In short, I would rather have two different albums, the songs and the experimental one, or a double-disc set in intent.
More interesting is when the two musical souls manage to merge into the song format, as in the single that preceded the album, “Grapefruit” in which we are witnessing a sort of pop form deconstruction, or when we are accompanied by the hand to meeting with the feelings caused by loneliness through the mazes of melancholia that replicate the sadness of the human condition, health problems, aging and decay that plague our lives. In this sense it is reasonably demonstrated the theorem of human frailty, as set out by Richards as her goal for the composition of the album.
In short, this is the sea, sometimes tumultuous, of emotions that come together in this new Virginia Wing album, which reduced to a minimum their nucleus and seem, in this new configuration, to be able to focus and then deepen the existential and philosophical themes that were mentioned in the previous work.

You can pre-order at Bandcamp