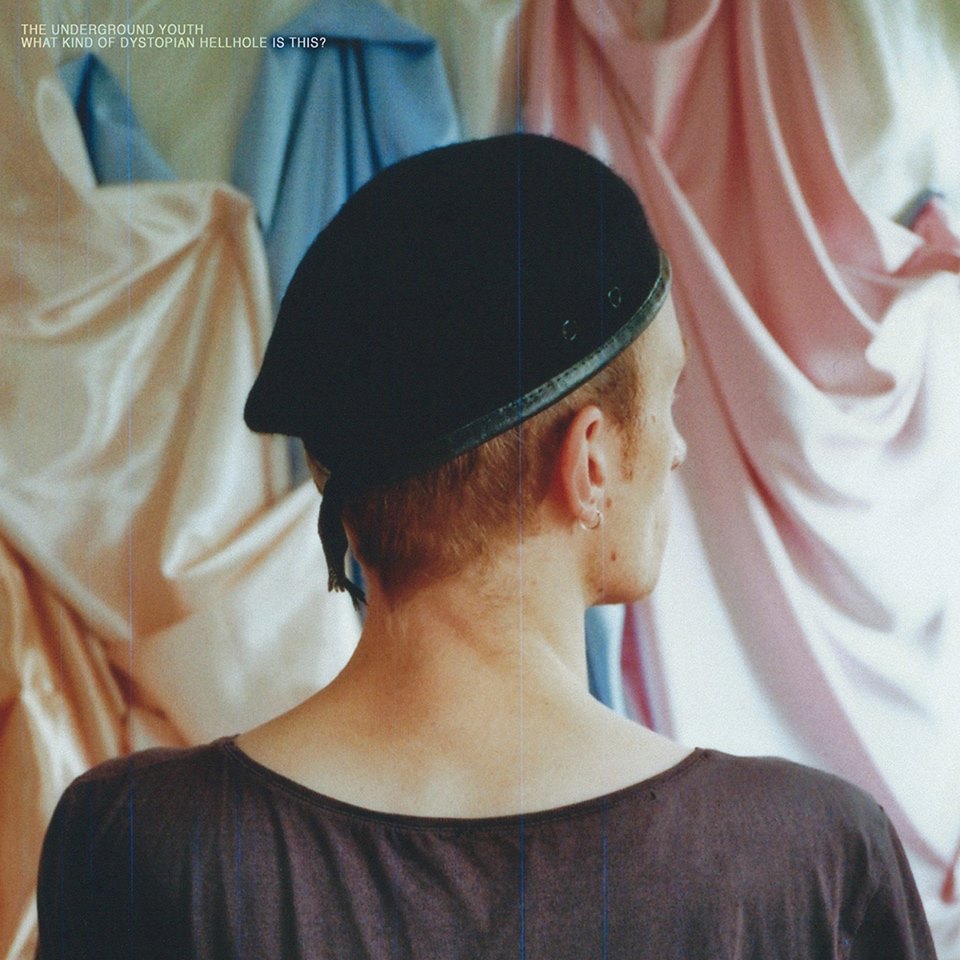 I imagine Craig Dyer as a fascinating new existentialist, Rive Gauche, Mancunian, a guy with many artistic interests that sublimates into kinematic sounds lost along the Anna Karina’ lips. Graig Dyer is the Underground Youth Deus Ex Machina, big proponent of DIY aesthetic, which started as a solo project, over time has added to his imagination, before the drums and then, away, away, the other instruments.
‘What Kind Of Dystopian Hellhole Is This?’ Is the eighth studio album of this prolific band now based in Berlin, an album as usual melee soulful psych with jangle guitars free to derail in fiery sounds of fuzz, 4AD aesthetic with yearnings new wave, psych drones, concentric music, with suggested drifts, sometimes threatened, Gothic feelings of depression This Mortal Coil-esque.
A sound that achieves a perfect balance between all the souls who live within it. ‘Your Sweet Love’ is an amazing song. Seems a lost note of ‘Frankie Teardrop’ by Suicide on which is grafted a salvific sequencer, the pentagram path space is minimal, acetone keyboards provide a spooky carpet for Craig’s voice that loose itself   in the maelstrom of notes where flavors of Joy Division seem to resurface to theorize a chance for the restless soul of Ian Curtis. 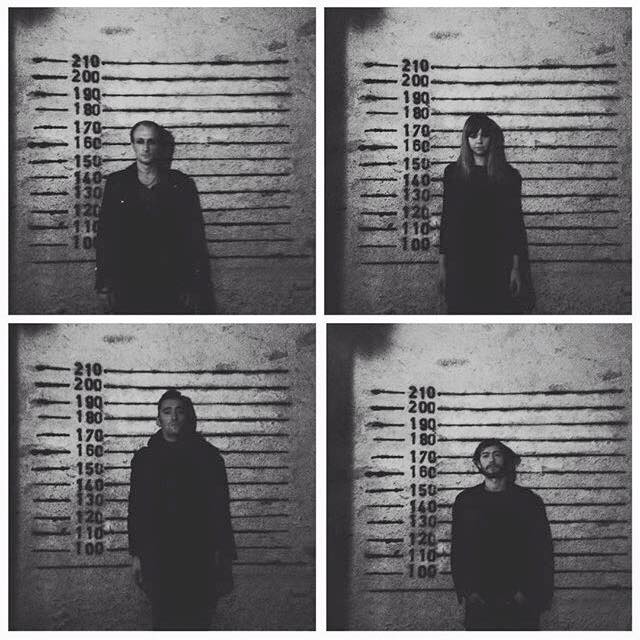 ‘Half Poison, Half God’ opens the album with some gentle guitar notes, voice overwhelmed by echo, evocative melodies the strings get power, but at a rate that does not scare, however, confined to sufficiently low sound levels do not disturb the development . We are witnessing the incestuous embrace of the ethereal dream pop with more ground jangle sound.
There are several coordinates through which develops the poetics of Underground Youth. The ever present psychedelic feelings, new wave guitars Sound-esque, airy openings to the Teardrop Explodes, experimentalism of great class, a captivating voice, always up even when in ‘Alice’ (it’s the singles that anticipated the album) seems almost engage in a séance to summon the ghost of the young Robert Smith of ’17 Seconds’ 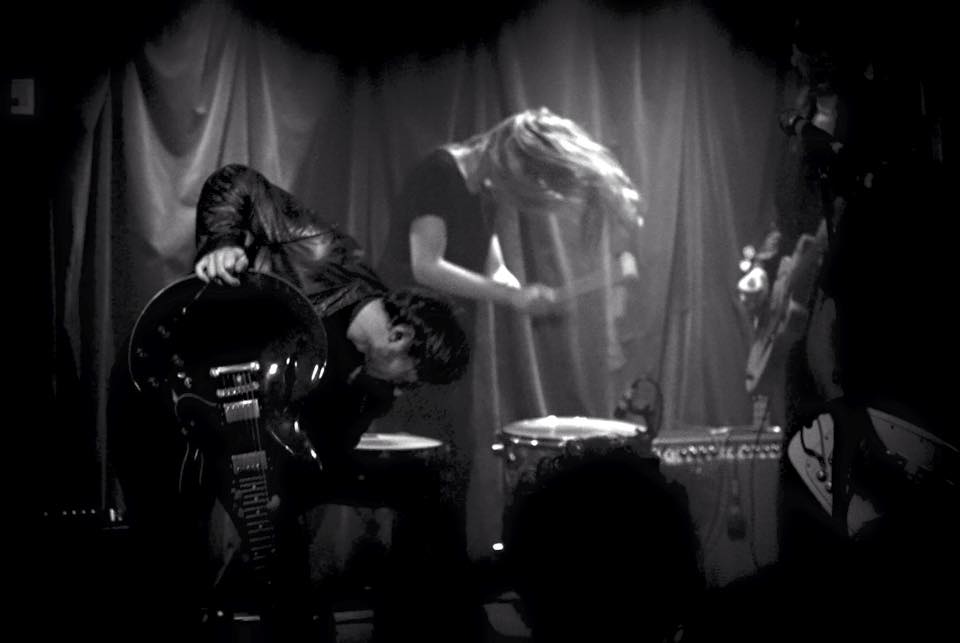 ‘You Made It Baby’ got on a metronomic minimal drum  rhythm on which are grafted lazy guitars to define what you might consider a sterilized rockabilly, great to dance to the lunar stations and to cheer the long journeys of the astronauts. ‘You Made It Baby / You Made It Baby / You Made It Baby’ … impossible not to move your feet, move so spastic until the final burst of cathartic fuzz.
Considering also the political commitment in titled ‘Beast songs (Anti War Song)’ and ‘Amerika’ I would say that this record can’t miss in your collection. An album of great feelings, lofty ideals and feet firmly planted in the daily reality.

A record to be played several times until you also will find a dirty piece of love to share.

Pre-order via The Fuzz Club