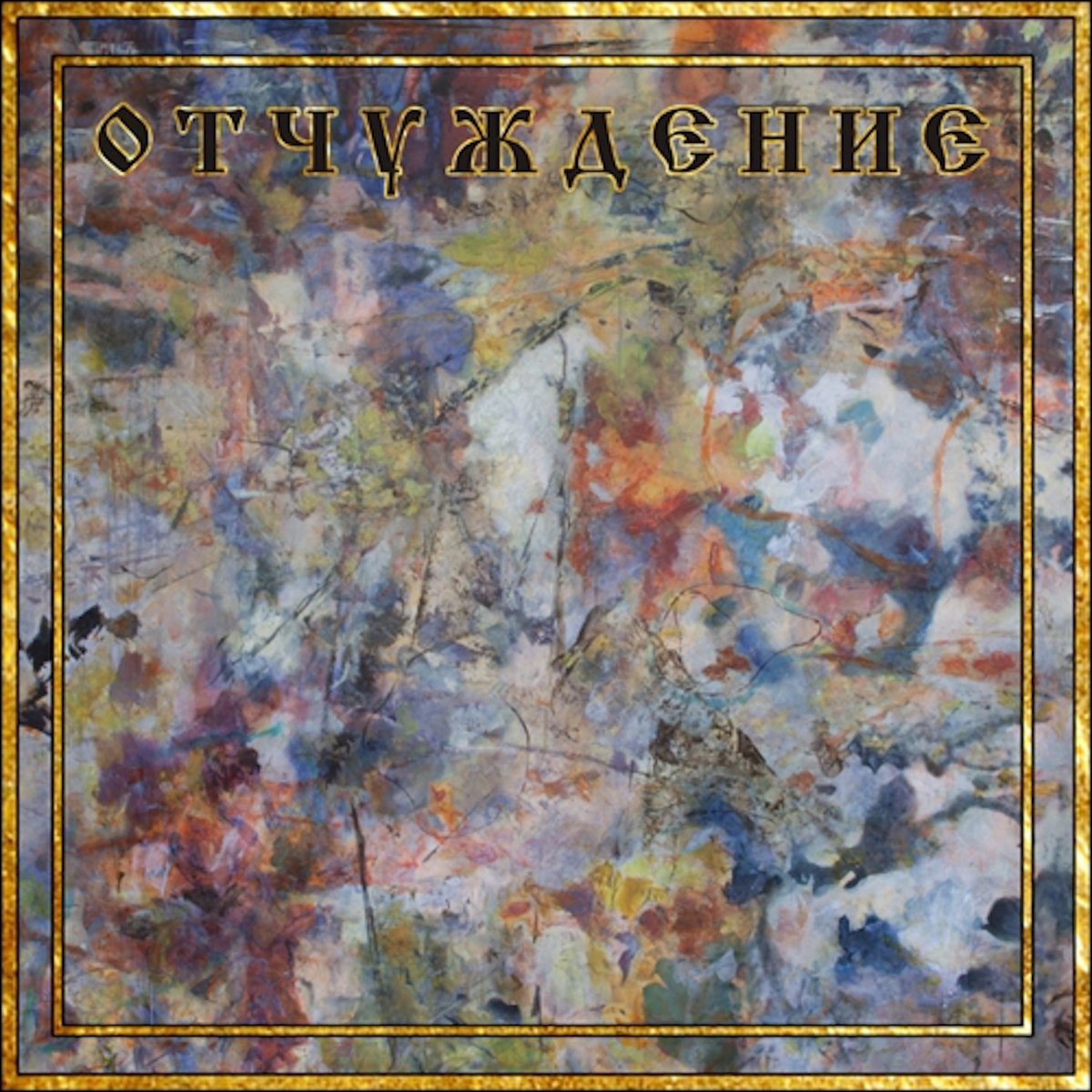 Spooky vibes here, folks, spooky vibes. Of course, cuz it’s the new one from soundtrack-ish synthesizer maven Umberto! Alienation takes things into some especially bleak and beautiful territory, turning up the ambience, doing something a little different. Yes, this could still be the soundtrack to a horror movie, but only a few tracks fully dive into the creepy, claustrophobic groove Umberto usually conjures, fuzzed and frenetic. Instead, a lot of this is as blissful as it is eerie, with ethereal swirling synths and echoing beats also occasionally joined by male and female monk-like vocals, drifting and droning in the mix on certain tracks (apparently singing lyrics “inspired by condemned Russian poet Anna Akhmatova”). Some songs, like “White Light”, are positively lovely; others, unsettling. All in all, Alienation is some kind of ‘new age nightmare’ music, with dynamics that encompass both the bombastically cinematic and the serene. A good Umberto album (as they all are, really) for fans of Emeralds, Steve Moore, or stuff on the Miasmah label.