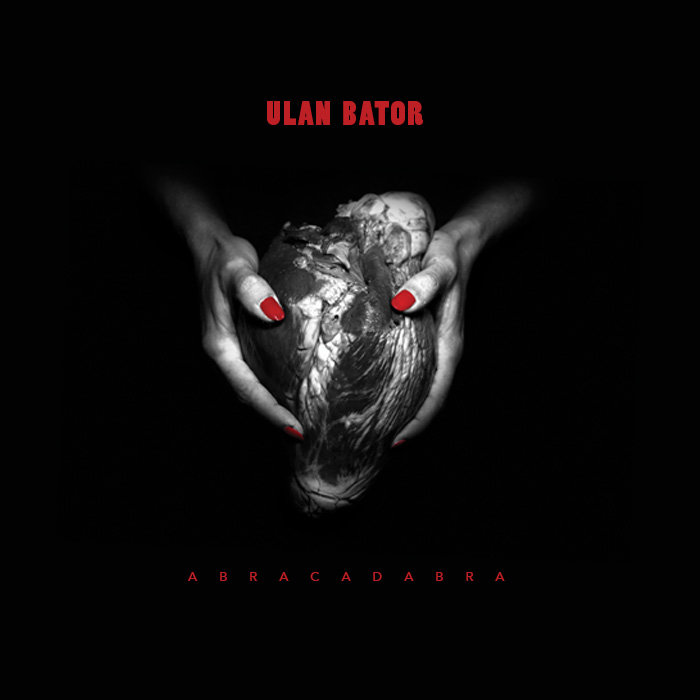 There’re a very few groups I’ve watched performing live through the years so many times I’ve watched Ulan Bator. Probably, on two legs, I would say I’ve watched much more times than them only the alternative Italian rock band Afterhours captained by Manuel Agnelli and which granted some notories in the US some years ago because of the partnership with Afghan Whigs’ frontman Greg Dulli. A band which actually in Italy it’s very very popular, so that they’re in practice always on tour and a comparison with the Italo-French band, a creature of singer and songwriter (later than an excellent musician) Amaury Cambuzat it has got not so much sense. By the way, every possible chance to see this group performing live it’s an occasion to not miss and I’m not exaggerated if I would rather say on the other hand that some of these shows are actually among the best live performances I’ve ever watched in my whole existence. Especially I would mention about a time I watched Amaury along with his former band-mate Olivier Manchion performing as a duo. It was an incredible experience and a true ‘manifesto’ of what I want to define as a true cult band. In practice an adopted Italian musician, Amaury Cambuzat acquired some notories in Italy from the secondo half nineties because of his partnership with the the CSI (actually, ‘Consorzio Suonatori Indipendenti’, in practice an association between indipendent Italian musicians). The band came on through the years expanding their sound and Amaury himself getting part to several projects and important music experiences – to mention among them for sure his constant collaboration with the influential kraut-rock ensemble Faust, which he is in the last years became in practice an additional member. Apparently uninterested in recording new materials and much more into experimenting live performances, the sound of the band has been defined along the years in several ways: post-rock, noise, post-wave… Because there’re to many of these, so I would better say that they are an alternative rock band with wave attitudes and with an experimental taste derivating from the kraut-rock European experiences. The last album, out last January via Acid Cobra Records (actually Cambuzat’s own label) and recorded between April and October 2015, it’s the last episode of what someone defined as an irregular discography (not necesseary a bad thing indeed) and on the other hand one of the most noisy, experimental and at the same time elegant songwriting album into alternative rock of the 2016. In practice a solo album by Amaury Cambuzat, who recorded and produced all the songs by himself (mastering by Douglas Henderson), with guests by Giordano Ceccotti (hurdy gurdy), James Johnston of Gallon Drunk and Bad Seeds at the piano on ‘Coeurrida’, Raffaella Martisciano (voice in ‘Ether’), ‘Abracadabra’ (that’s the title of the album and perhaps another wordplay Amaury made with his own name and surname later than the one adopted giving the name to the label, ‘Acid Cobra’) it’s an explosion of emotions in music and words, where the French musician and songwriter alternes kosmische ‘cavalcades’ (‘Radiant Utopia’) with what are in substance dark ballads, sung with murmured and whispered voices, and with heavy usages of synth and distorced electric guitars (‘Coeurrida’, ‘Longues Distances’). Lost into the thrilling atmospheres of the oriented inspired mantra of ‘Saint Mars’, the noir and acid krauty trip of ‘Ether’ and instrumental dramatic rumorist parenthesis, Cambuzat in practice took down with him the listeners into what it’s an emotional altered dimension, a true metaphorical dive into extraterrestrial liquid water. The Lakes of Titan, bodies of liquid ethan and methane. Chemical compositions in which immerse yourselves causing non differentiable violent and explosive changes of state.