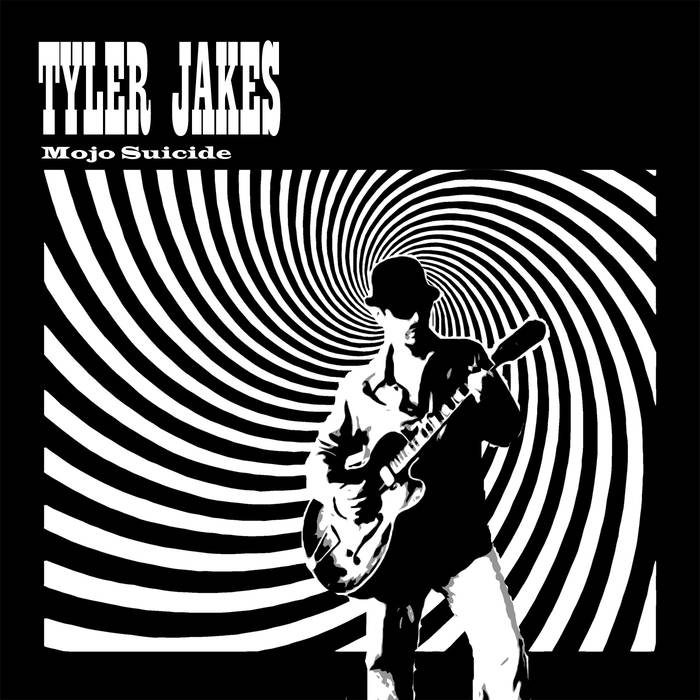 I’m so much considering in the last period ‘bout the fact that I always feel like I’ve got no time at all. I’ve got no time. I mean exactly this. I’m not using this expression in general terms, it is in fact an hard and true consideration about what’s actually my life and how I feel when I think to all of the things I would like to do and I propose myself to do to conclude in the end that I’ve got no time at all. Because of the job. Because of all of the shit happening into my life. I mean, it’s a personal consideration, but something that eventually could rapresent also the feelings of what could probably also be an entire generation. Or a part of this one. Or eventually a true rapresentative trend of what it’s going to be the humankind from now to the future. Any case, I also considered among the other facts that I’ve not got the time I would like to have to listen to all the good fucking music it’s out in this period. And I’m not the one who pretend to be choosy. I mean, I’ve got of course my preferences, but I listen in practice to the music for the most part of my daylife, so I’ve got to considerations to make about this. First one, of course, despite the fact I’ve got my favourites, I’m always going to explore and to getting myself into new music dimensions. Second one, if I’m going to listen to the music for the most part of my daylife, it is evident that what I told before it’s definitely shit. It’s a fake. ‘Fake news!’ It’s not me having not much time but it’s the time I have to be too short. If I could eventually be God, I would like to make my days longer they’re actually now and I don’t care a fuck if you’re going to say that if days are going to be longer, I will require eventually to be much stronger, because, you know, considering this particular case, I’m going to be God, so it’s evident that I’ve got all of the strength I needed and also much more than this. So, what I mostly enjoy about this record released by Tyler Jakes, a Minneapolis, Minnesota, garage and southern rock ‘crooner’, it’s the fact that I reached to listen to it in the last days so much times that I finally come to the point I couldn’t actually going on to listening to this record no more. That could apparently seem a critic, an hard sentenza, like I was saying that, ‘Mojo Suicide’ (Skulltrax, February 22nd, 2016), was actually a very trivial and mediocre album, but, well, that’s not what I said. What I said it’s that this album it’s an injection of adrenaline and as all of the medical treatments similar to this one, it is of course going to lose its power any time you listen to it until the point in which, well, you actually don’t need much more to get into it, because you will possibly require at that point to Tyler Jakes releasing a new record just for you. They had, perhaps they even invented it!, the rock and roll music, then defined it as garage music, then punk music, lo-fi, indie rock and I don’t know how you would like to define now all of this, but into eleven tracks this guy really get into that state of true grace and rebellion which you always are going to need at a certain point of your lives (at certain points of your lives, to say it all), combining elements of rock and roll music paying devotion to MC5 or Blue Cheer (‘All Worn Down’, ‘Dearth’), glamourous garage episodes as the Minutemen’s ‘Burrito Sunrise’, ‘Sylbaris’, the groovy and crazy ‘Hitchin’t To Quivira’, ‘Fat Cat’, with an imperious sound of the basses, the Garland Jeffreys’ suburban reggae and thrilling ending crescendo ‘Back To Zero’, the rock melancholic ballad, ‘Capturing The Youth Demographic’ and the Daniel Johnston’s lo-fi, ‘Hello, Psychiatric Ward’ to the absolutely wild and unfair, uncomfortable, sioux ten minutes boogie of ‘Urban Coyote Attack’ (one of the most relevant moment into garage music of the 2016). It’s an howl, a roar of pain, an explosion of anger, a scream of joy. ‘Man overboard!’ They screamed. ‘Women and children firsts!’ It’s a suicide. A rock’n’roll suicide. Again. And a suicide it’s not longer what it had to be eventually your lifetime. Take it, embrace this moment, really feel it and than release yourself and be finally free.
Rating: 7,5/10
Emiliano D’Aniello
http://machchapuchchare.blogspot.it/
Bandcamp
Post Views: 812
Precedente Oresund Space Collective - Little Devil, Tilburg, NL May 2016 (Self-Released, December 23, 2016) Successivo Throws - Throws (Thrill Jockey Records, June 8th, 2016)