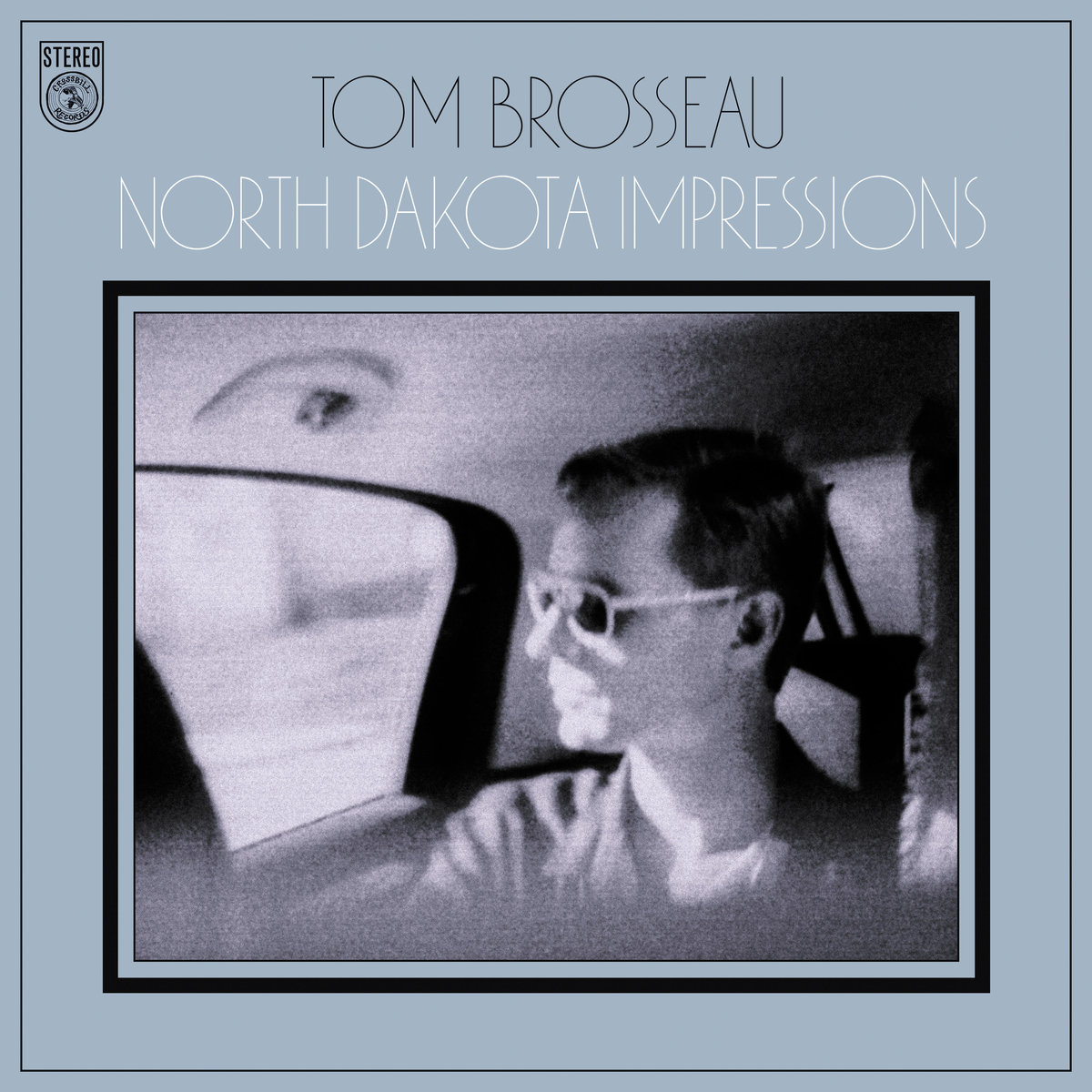 Tom Brosseau is exactly how you would imagine him from listening to his music. Born and raised in Grand Forks, North Dakota (but actually based in Los Angeles, California), the third largest city in the State after Fargo and Bismarck, he is a what I would define as a very attractive man. He man who has got a deep fascination and something magnetic that would eventually make me think to David Bowie, because (without the willing to make unconvenient comparison) of the attractivity he proposed with his physical aspect and the elegance of his way of moving. Tall and with skinny corporature, blue eyes and a smart and at the same time experienced and lived face aspect covered with blonde hair, he is always well dressed. Not in the sense he is actually following any kind of moda. He has got a classic fascination, wearing in a traditional and at the same time very ordinary way with classic trousers or eventually jeans and generally with light-coloured shirts. Just pressed. He always looks like he was ‘fresh & clean’, smelling fragant of acacia flowers and aroma reminiscent of the evergreen pines and of the white spruces coming from the Red River Valley, where the river origins at the confluence of the Bois de Sioux and Otter Tail rivers and later pours between the US States of Minnesota and North Dakota and continuing into Manitoba, Canada, it empties into Lake Winnipeg. 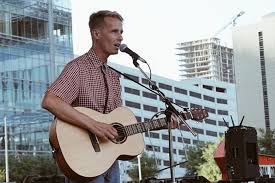 ‘North Dakota Impressions‘, his last album, is the third of a trilogy the North Dakota songwriter started in 2014 with the release of ‘Grass Punks’ and that later went on with ‘Perfect Abandon’, published on 2015 and produced by the notable musician and singer/songwriter John Parish. Out via Crosbill Records on 16 September 2016, the recording phase saw the return of Sean Watkins in the role of the producer (he also worked with Tom Brosseau on the first album of the trilogy) and it was recorded in Silverlake and Highland Park in Los Angeles, California. 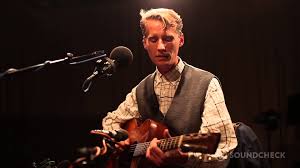 Of course, because of we are talking about a trilogy, we have to consider that there’s actually a big concept Tom developed through the last three years. The three records, in fact, collectively had the proposal to take the listener on a journey through Tom’s homelands full of memories, imaginings, longings for a place, a home. With recordings and songs that Tom Brosseau defined full of light and shade, the Grand Folks songwriter possibly did about his homeplace what Sufjan Stevens proposed to do with all of the Fifty States of the United States, when he firstly released ‘Sufjan Stevens Presents… Greetings from Michigan, the Great Lake State’ on 2003 and later in 2005 and via his own label, the Asthmatic Kitty, leaving definitely the project uncomplete, ‘Sufjan Stevens Invites You To: Come On Feel the Illinoise’.

This doesn’t mean of course that there’re many similarities between this two songwriter. Neither I consider there’s so much in common between Tom Brosseau and who, along him, I consider the greatest American contemporary songwriter, Bill Callahan, who on the other hand was born in New Hampshire and grown up in a completely different place than Tom, both Silver Spring in Maryland than England and who later started traveling around US from Georgia to California becoming an indie and lo-fi icon with the alias ‘Smog’ through the nineties before starting releasing album with the name ‘Bill Callahan’ from the end of the last decade.

So, I guess it’s right to say that the two have got two different stories and two different styles, but on the other hand I’m not wrong if I would notice in both of them, everyone with his own attitude of course, what it’s a sort of devotion to the place they were born and grown up and their abilities in describing every aspects of that big country which are actually the United States of America. Speaking about Tom Brosseau and his trilogy and in particular about his last release, it’s impossible to not consider the album as a true homage to that place who he is used to define, ‘his sense of home’ and the dearest think he actually hold and he is detemined to preserve. 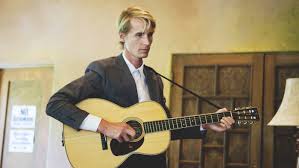 You would possibly, listening to the record coming to define Tom Brosseau as a country songwriter and a cowboy himself, also in the sense that appearently what he is going to celebrate into his songs are possibly rural sets and bucolic heritages and atmospheres, but things didn’t actually stay so. Of course Tom Brosseau is an US songwriter and he is devoted to that music we are used to define as ‘Americana’, but his music and his lyrics aren’t ‘rustic’ the way they could eventually be the songs by several great US songwriters like Johnny Cash or Willie Nelson or Woody Guthrie. From the first to the last song of, ‘North Dakota Impressions’, along with the previous chapters of this ideal journey Tom started to take the listener around the City of Grand Folks in North Dakota, what effectively Tom Brosseau did it is to build a his own ‘diorama’ contempling memories and imaginings, feelings and sensations of that place he actually considers as ‘home’. His songs are scenic and at the same time captivating, like they have got the power to keep the listeners into the structures that Tom Brosseau, who I want to define much more a storyteller than a songwriter, builds with his music and voice, externating feelings and deep emotions, nostalgy, melhancoly, happiness and true love, but ‘ultimately hope’. The true and only feeling in which effectively everyone of us would probably be, cradled into a flow of reminiscences, a true stream of consciousness, and at the same time winking at the future.