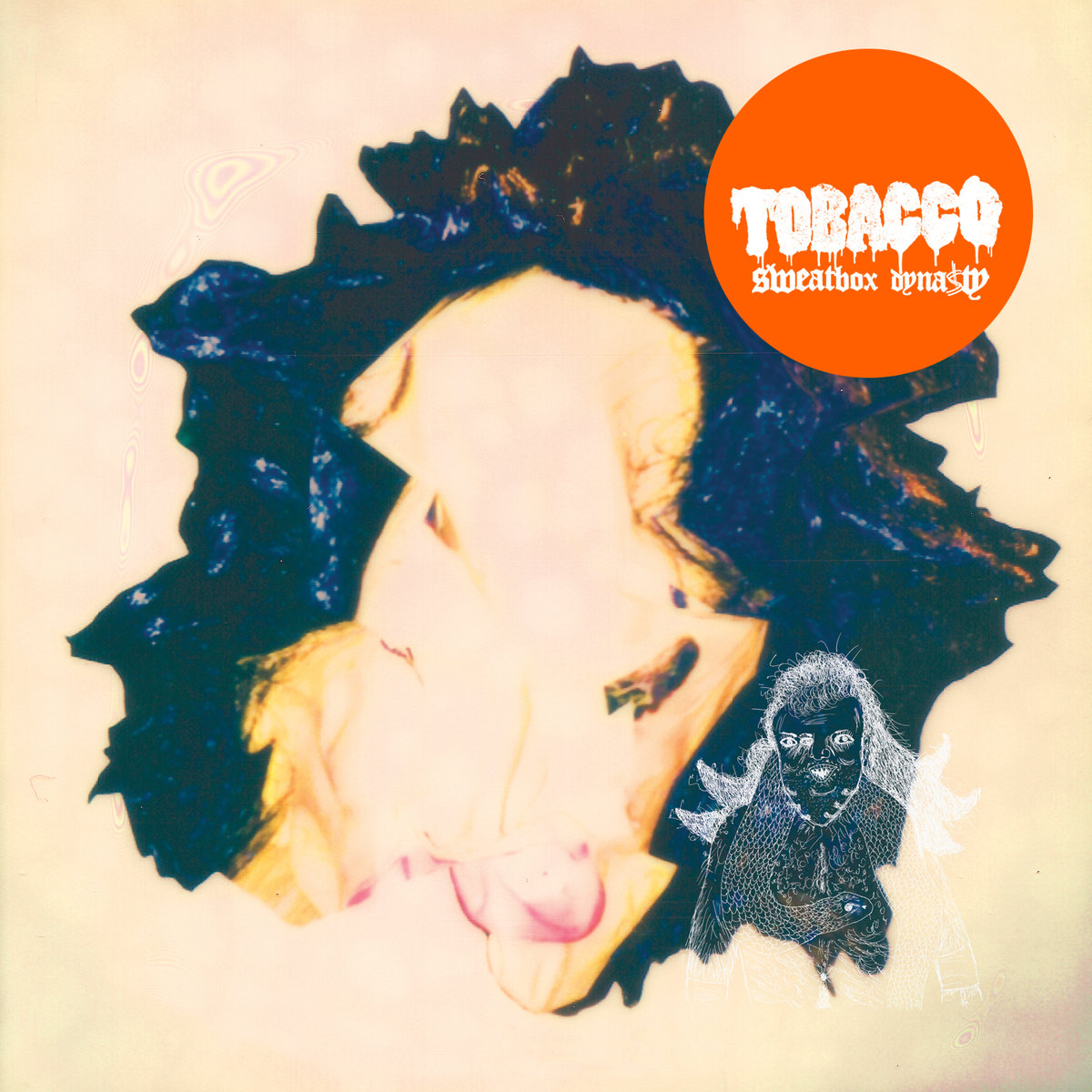 To be honest, I couldn’t actually be able to figure out about my future. I’m not just talking about this period, and this is for me actually a very bad period, but generally speaking, I’ve never figured out about my future. I’ve always felt, since I could remember, a certain kind of annoyance. I’ve always felt uncomfortable and as consequence it’s like I’ve always been in a hurry. I’ve been in a hurry because I’ve always wanted my time passing by as fast as possible. Consequently I’m always been much interested in how things end instead of how things go. Because I couldn’t actually live my life completely, I just wanted to know how not just my life, but life in general will end. Naaa… I’m not saying that I pretend that we’re all going to die soon and that an apocalypse will split our poor Earth in two parts making all of us colliding in space. I’m just interested in how human life and society evolves itself. I’m not able in comprehend the present time, but I want to know how things went in the past and I want to see the future.

You know. Listening to the last release of Tobacco (aka Thomas Fec), the solo project of Pittsburgh-based synth-psych colleptive Black Moth Super Rainbow, I inevitably started thinking about this concept. There’re some grotesque contents in an album like ‘Sweatbox Dynasty’ (out via Ghostly International last August). Imagine to wach a movie by David Cronenberg in which technology and human passion melt together. Or possibly to some cyberpunk literature. Philip K. Dick but more than him, authors like K. W. Jeter or James Graham Ballard. Did they write about the future or about what is (or was) actually the present time? Does it make some difference at all?

When I was a child, my father worked on numerical control machine in a big aeronautical factory. A civile one of course. And I’ve always wanted to work with him. I was used to sleep with an hammer, a pair of pincers and a screwdriver under my pillow. As the time passed by, things changed and now that I’m over than thirty years old (I’m actually thirty-two) I never realised what it was actually the only thing I’ve ever dreamt: to build airplanes with my father. In fact, you know, which better way to give a look to the future you know after that one?

I never thought in fact that I could have been an engineer or possibly an astronaut, so I was able since from that moment that the only thing I could do it was to work with my hand, to ‘build’ – literally speaking – the future. But I didn’t.

Analysing myself and considering me unable to have a concrete role in the building of the future, I actually do my best to act well interacting with the other in our society, but it seems that I’m not good also in this. There’s in fact always an invisible wall that divide myself from the others, so I started to feel different and I pretended to be like Jesus. I’m different. I’m not made to live my life among the others, I have to suffer for this reason, I know, but this is actually my destiny. My personal way to I don’t know. But this made my glorious and pretending to have manias of grandeur.

I built infinite worlds into my head and in which I’m not exactly the god, but a sort of creator, someone who could actually shapes the thing as he pretended they have to be. I made some experiments. I build a my own aquarium and I experimented on the fish that populate it what could actually be my abilities into creating a good contest, a perfect and harmonious ecosystem.

But this didn’t happen. The big fish eats the little fish, you know, and what this didn’t happen, they in any case bit one with the other. Their fins got soon mutilated and when one of them was going to procreate, its little fish were soon going to be eaten by the others. The water started to stagnate and everything started to smell like hell. So one day I decided to put an end to all this and I prelevated the fish from the aquarium, I got into the bathroom and I left them into the water-closet. Then I pulled the chain and the fish started rotating round and round as the water until the tsunami ended and the water-closet was finally clean. I felt clean for a while, because I haven’t got no much responsibility at all. But my soul was damned.

This is probably the best way to describe what are actually the contents of this album. Thomas Fec has now got a concrete fame also with his solo project, than on the other hand it is not less interesting that Black Moth Super Rainbow, a project that I like but that sometimes it is not exactly on the point and they starts roaming and roaming and you don’t understand at all where damn they’re going.

Anticipated by the single ‘Gods In Heat’, out on May, the album it’s an electronical and experimentalism psychedelic and allucinate complex of drum breaks and overlays melted with synths and vintage effects that remind to a certain electronic music of the eighties and authors like Nation 12. But the contents are much obscure. Even if the lyrics aren’t the main substance of the album, Tobacco is able to introduce you into this horrific dimension and space where you’re all alone and you have to face the life, what’s actually the present and with an eye pointed towards the future. It may appear a cybernetical eclipse of terror, but sometimes it could also look terrific. Possibly, equip yourself the best reasonable way and get ready for it.