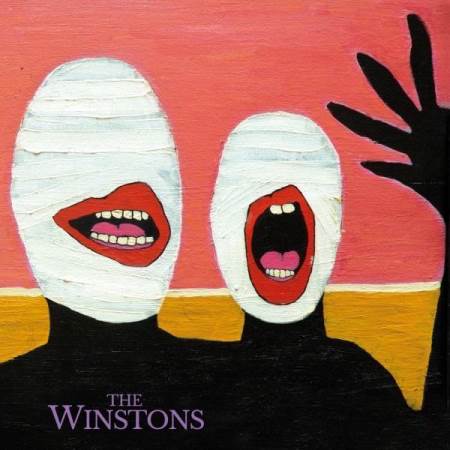 It’s because I’m Italian, I’m always going to make some considerations about what’s actually the history of the rock music into my country. We have a good tradition in what we could consider pop music, in the sense that from the sixties we have had a good school of songwriters that, inspiring themselves to Bob Dylan or Leonard Cohen or Serge Gainsbourg, they invented an important tradition in this sense. Probably they’re not so notorious out of Italy, but what Fabrizio De André, Francesco De Gregori, Francesco Guccini, Piero Ciampi (just to tell a few names) did and are still doing it is something important and influential in every possible sense for the culture of my country.

From the beginning, we have to consider that generally pop and also rock music in Italy have had a strong connection with determinate political and social contexts.You have firstly to consider that Italy was the home of the biggest Communist Party on the ‘west side’ of the world and that we had a very important tradition in what they were actually considered extra-parlamentary leftist Communist parties. Then we also had some difficult pages in our history because of corruption in politics and because of terrorism and camorra, mafia, and all of these contents surely were and became through the years a relevant part of our musical heritage and culture that it has always (very often) pretended to de like something which necessearly have to be intended with moral and ethical contents. 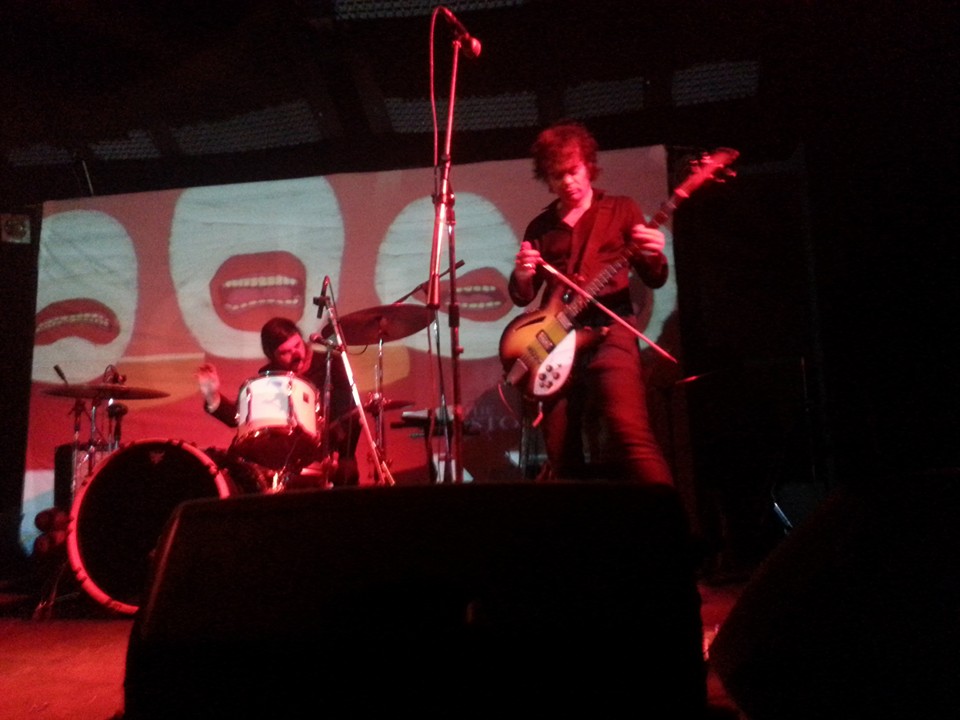 ‘bout rock music, the main pages were probably written by band which were actually into progressive music. You know, I’m talking about Area for example. By the way, a kind of genre that I don’t really like so much and that in Italy became so popoular probably for the fact that it was something cerebral and ‘exclusive’ and this always in the sense to explain also what it was and it is actually a strange kind of fracture in our culture between what it could actually be considered popoular or not. Generally, in Italy, when you’re popoular you’re not so much liked in the cultural  parlor. I’m talking generally of course. We have got music for the masses, and we have got music not dedicated to them. This is how generally music it is pretended to be considered.

By the way, through the years, and starting from the eighties, they also started in developing bands which actually played and play rock music, but we were never going finally to talk about movements and ‘scenes’ or at least, when we are going to do it, we are talking about very little realities and located in small geographical zones. 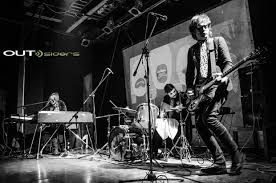 But some bands of course they became famous through the years and also became popoular. Litfiba, CCCP/CSI, Vasco Rossi, they everyone became famous in its own way and all of these bands and artists are generally criticized because different several reasons and also because this ‘fracture’ I was talking about before. In any way, from the nineties, the most famous band they’re surely the Afterhours. Captained by the guitarist and singer Manuel Agnelli, they sure are still nowaday very influential into the Italian music underground movement and they also toured several times abroad and obtained a certain notories into the United States of America because of their partnership with Greg Dulli.

Around this band they have kept from the beginning moving around what are probably the best Italian musicians in the nowaday panorama. Two of them they’re Roberto Dell’Era and Enrico Gabrielli that along with Lino Gitto, formed this kind of supergroup called The Winstons and that released an album at the beginning of this year 2016.

It’s curious. Because listening to the album, and this is a good album indeed (recorded with the guests of Xabier Iriondo and Roberto D’Azzan), you could probably notice something of the aspects I mentioned before. Inevitably influenced by the Italian progressive musical tradition but more than this by artists like Pink Floyd, especially Roger Waters, and Robert Wyatt, King Crimson, their album it is in practice a sort of homage to the musical traditions of the seventies, taking several elements from psychedelia, progressive music and the Canterbury scene. 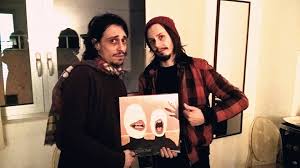 Some episodes reminds to a kind of poppy Beatles’ sixties psychedelia. ‘Dancing In The Park With A Gun’, with a nice usage of the electronic organ, has got some elements typicals of Sgt. Pepper. The sound of the organ typically dominates in most of the tracks, for example in ‘Number Number’, an acid session accompained by the groovy sound of the bass guitar. ‘Play the Rebels’ it’s a ballad in the style of California sixties psychedelia (The Doors), ‘Diprodoton’ in practice it’s the best homage to a certain Italian freak and acid tradition where progressive music elements are mixed with jazz music, ‘Tarmac’ it’s the re-issue of the opening track of ‘Berlin’ by Lou Reed…

Finally, the consideration it is that there’re a lot of different elements in this album and that this could possibly be its own limitation. What are they going to do releasing this record and doing the music? It’s a question you could possibly ask yourselves also giving a look at what it is actually the musical scene in Italy nowaday. The fact it is that it is difficult to ask or pretend more or something different from this album if we consider that we actually couldn’t consider this episode into the context of a musical scene and this possibly explains its variety and the fact it sounds in substance more like an homage than something completely new. Not a surprise if it is going to be appreciated more and more by people passionated in vintage music and seventies prog and psychedelia. It’s to them that this album it is mainly dedicated.