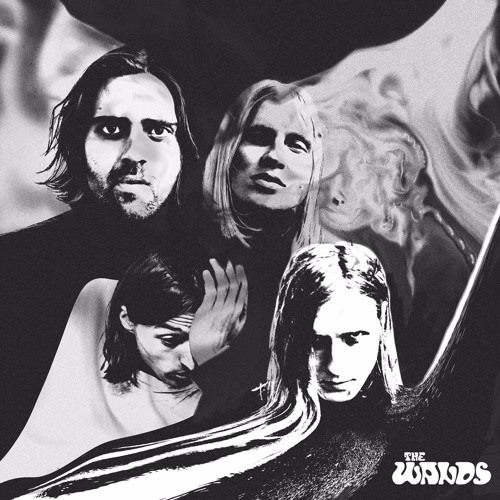 The Wands are super cool, they use guitars and pedals to envy, have a genuine sixties inspiration , are comfortable with the psychedelic rock tinged with acid flavors and have no fear of getting lost in space travels and lysergic hallucinations.

From Copenhagen, the childhood friends Christian Skibdal and Mads Gräs have created the core of the band in the spring of 2012. Since then they have carved out a unique place in the psych scene featuring its proposal with a real and profound inspiration that has them places protected from any risk of accusations of plagiarism against bands of the ’60s e’70s. 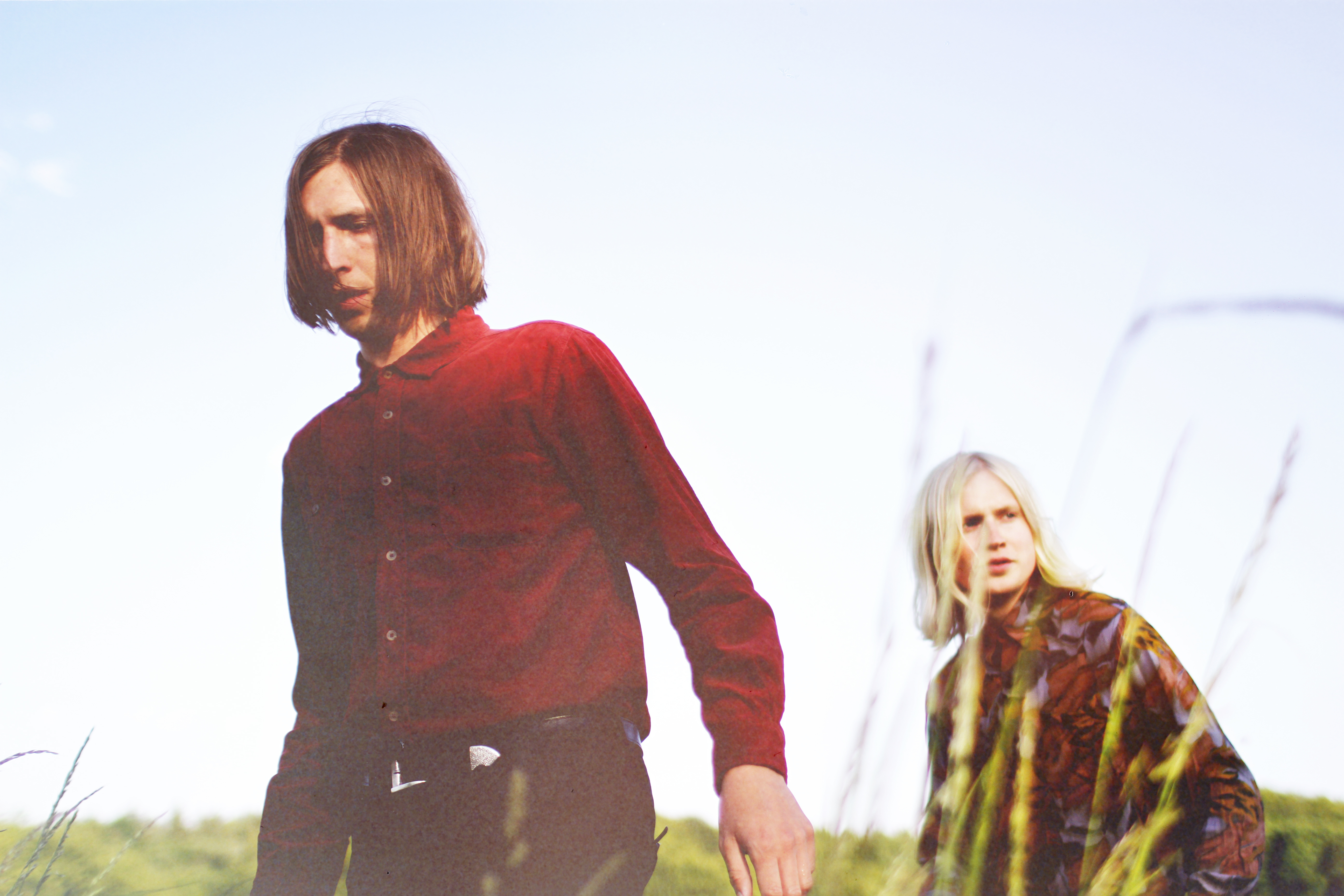 The brilliant debut, the ‘EP, “Hello I Know The Blow You Grow Is Magic”, released in late 2012, led the way for the release of their debut album, “The Dawn”, in the autumn of 2014 at which point the two inseparable friends have felt the need to form a complete band co-opting Thomas Brandt (the Woken Trees) on drums and Kristoffer Hvidberg (Kiss Kiss Kiss) on bass. The album received widespread praise for its authentic and honest sound and the Wands have assumed the role of cult band.

With this work the band suggests the magical exploration of swirling emotional remembrances and the succession of fragile sparks from the burning of ecstatic musicality. A lively and compelling vision of guitar grooves, catchy fuzzed-out solos and ethereal voices, but also cosmic synthesizers and saucy keyboards.

“Living The Dream” opens the E.P. with sumptuous hissing and synthesizers reminiscent of the ancient lesson of Pink Floyd fascinated by krautrock of “Ummagumma”. Hissing majestic flow into the cool waters of cosmic movements for change in “Faces”, perhaps the most pop episode of the entire collection. Surely irresistible in its solar gait, caressed by beautiful chrome guitar arpeggios imploding in solos of slow speed and supported by discrete keyboards.
“Out of Fever” explores the blues side of the quartet. It’s a stunning spooky blues, experimental and full of lysergic scents of estrangement. The pleading guitar, heavy, heavy psych, driving the game supported by howling synthesizers, Blues for the years 3000, for the minds of men that will be damaged, only option for their salvation. 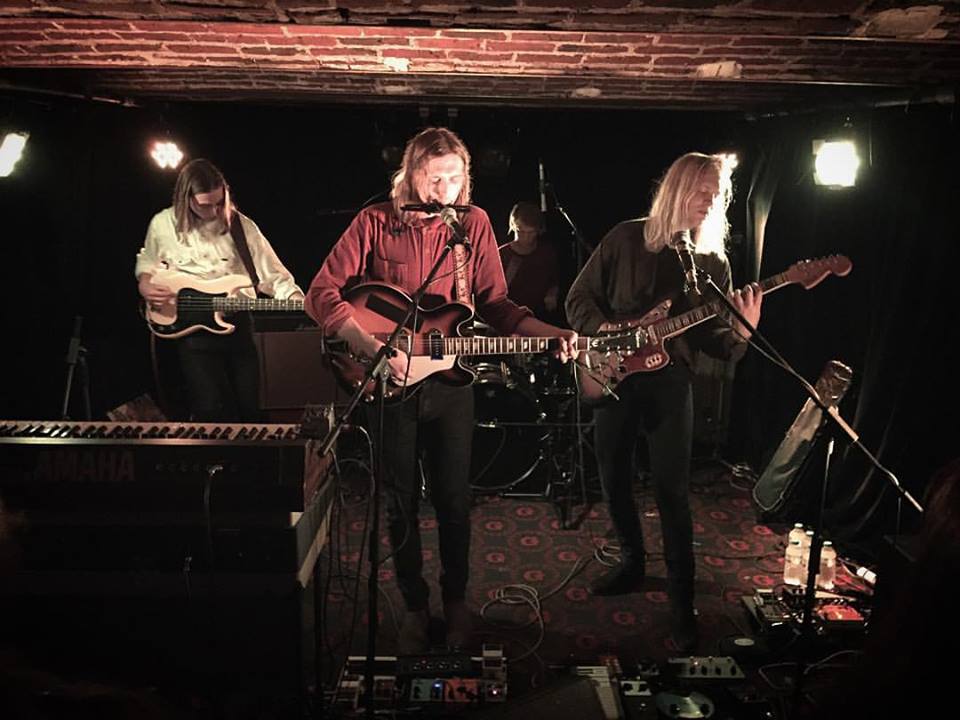 This E.P. is a true wonder, they are six passionate luminescent pearls on velvet of the past projected into infinity. They are intangible sweetness and oblivion profuse as vibrant ocean waves of tender warmth. The Wands are the most engaging artistic geysers, looking towards the stars to absorb the force and the vital impulse.
Iridescent, amazing sound, sometimes sparse and fragile, but still essential to cover our heart.
In my opinion, album of the year.