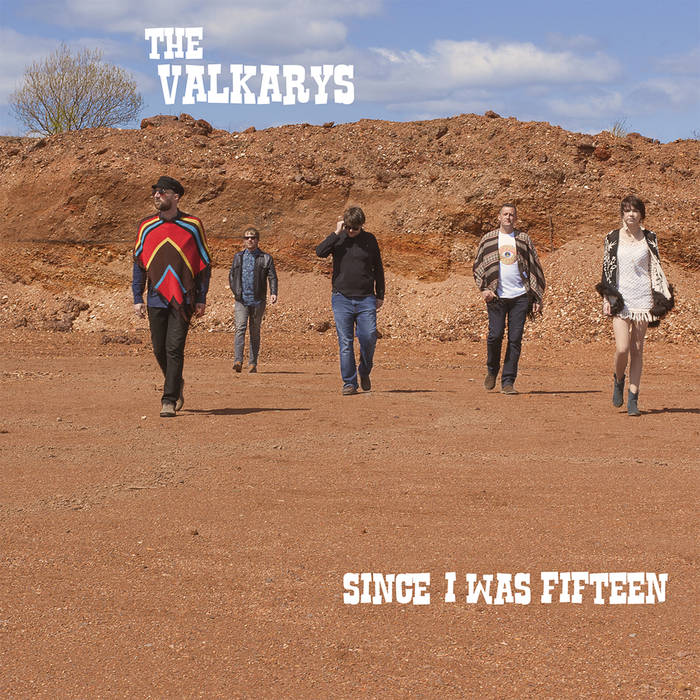 The sleeve of the new EP show us the Valkarys still grappling with the translation process of their imagery, from the fog of Edinburgh to the sunny landscapes of southern Spain, where Sergio Leone filmed his “Trilogy of the dollar.” Ponchos similar to what the director put on Clint Eastwood, just arrived at the airport in Rome, because he was too skinny and too badly dressed, too much like an American student.
But the inspiration and the art of Valkarys remain unaffected as carved in the red rocks of the cover.
The band of Scott Dunlop has added Sarah Ross, vocals and percussion, but the passions for Velvet Underground, Brian Jonestown Massacre, the British pop and the garage of the ’60s have remained the same.
This is a delightful EP with five songs full of psychedelic scents that are integrated with exciting songwriting and catchy melodies, the British guitar pop is formalized in ethereal composition, as if suspended in installations, delicate and collected in fragrance bubbles that nourish the minds in moderately shoegaze mode.
“Crazy Shoes” runs nightly in desolate streets where people still remember quarrel while waiting to withdraw their boxed sandwiches at the service areas lost in the Arizona desert. A slide guitar delicacy carving magical Velvet Underground diamonds. 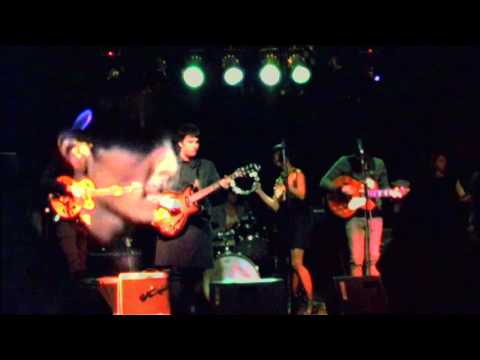 “Grandma” is rich in jaunty jangle guitars paying the inevitable debt to the Scottish heritage, similar to an ancestral Postcard Records boulder.
For a decade on the road, the Valkarys achieved a complete safety and the domain of their music flowing from their souls. The influences are obvious, but they use them as if they were a palette of magical colors, using with class and confidence to create original kaleidoscopes within which chase your vocations, driven by a secure and rooted urgency.
“Since I Was Fifteen” and “The Time’s Today” lead us into a new dimension. Raga guitars / healing, vaguely percussive, create magical flying carpet to stand on to look at the weaknesses of the world from another dimension, suspended between the compassion and the desire to vanish.