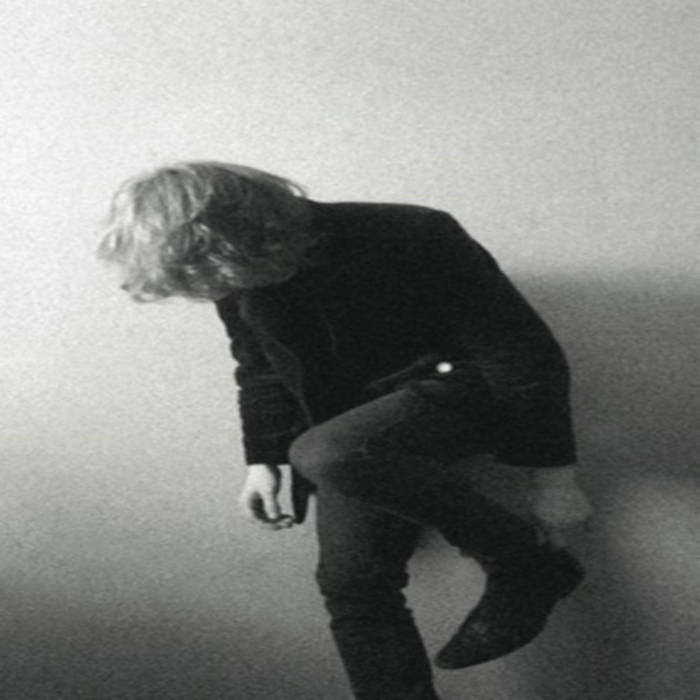 The Underground Youth is Craig Dyer. He’s, in fact, who formed the group, who has guided and captained it through the years and of course the only stable member from the 2008, the year in which he conceived the project. A singer, a songwriter and a musician, especially a guitarist, coming out from the Manchester scene, he was possibly heavily influenced by The Brian Jonestown Massacre and by sonorities that were typical of that period from the end of the eighties to early nineties and in which Ride, My Bloody Valentine, Telescopes emerged as an important alternative rock reality in the United Kingdom. The sound of the band then, through the years, has become always much more connected to the new wave genre (and dark wave) probably giving some space to the spreading of a certain wave fascination revival into neo-psychedelia. Underground Youth sound became then so always much more sophisticated and the long-time collaboration with London-based Fuzz Club Records label, which themselves contributed to create or eventually to promote becaucase of their recordings, later give them an additive notoriety to the point Craig Dyer is now considered himself one of the most influential neo-psychedelic musician in Europe. These recordings, ‘The Early Recordings 2008-2009’, are substantially the collection of the two earlist Underground Youth releases, ‘Morally Barren’ and ‘Voltage’, recorded in 2008-2009 and released last year in a limite edition of 200 cassettes via the Canadian label Dub Ditch Picnic. An operation to ripropose what are actually the two early episodes in the story of this project and songs that you would probably also consider they sound like demos or in any case they haven’t been recorded in a very good quality, but that not for this reason (or possibly properly because of this) are not of any interest. Surely recorded giving an eye to the Mancunian tradition in new wave and post-punk, substantially I notice in this recordings the same addiction Anton Newcombe had in the early songs of The Brian Jonestown Massacre and later published in the album, ‘Spacegirl and Other Favorites’ (1995). The definition of garage neo-psychedelia in this case it’s obviously right and it has got the double intent to both intend the garage and lo-fi evident attitude of the recordings and on the other the devotion to a genre, the psychedelia, Craig Dyer himself was among the artists able to ripropose and also to renew it. What else? Am I wrong if I finally want to define these recordings as a piece of history of the neo-psychedelic genre? Franly, not. More than this, despite I had the occasion to listen to the two early albums in the past, I sincerely like a lot this release and I listened a lot it during the last month. I hear into these songs what I also want to define as a rite of passage. From youth to the adult age. From underground to the renewment of psychedelia