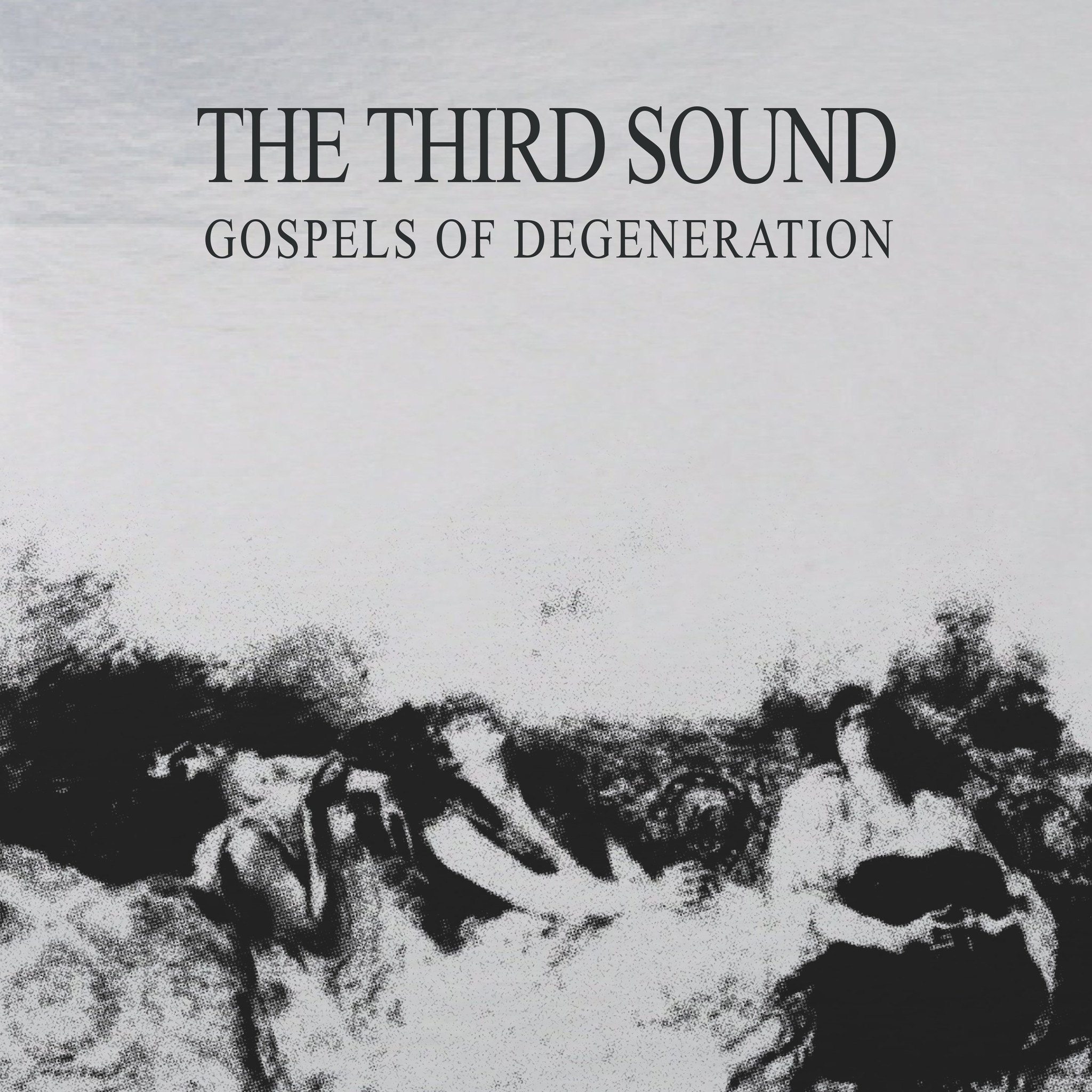 “We Got All You Need” is the first song of the new work of the fascinating quartet based in Berlin, led by Hakon Adalsteinsson (ex-Singapore Sling), and it is immediately psychedelic languor of hypnotic rhythms, almost healing, suggested bliss and ready to grasp chasing reminiscences of psychedelic perfumes in underground gardens.
After the self-titled debut, via the A Records runs by Anton Newcombe, and the work via Fuzz Records entitled “The Third Sound of Destruction and Creation”, the name of these psych dudes has gained considerable credit at nourished and perhaps inflated communities heavy psych kids.
This album stands out, however, from any stereotype, preferring intimate atmosphere, almost smoky, suggested rather than slammed violently in our faces. It’s magic psychedelic dilated and convoluted. It serve to shake the minds, but later, when the fuzz exegetes at all costs to have done their job, and your mind is gone, when it comes to reconciling apparent paradoxes and rebuild certainties. The Third Sound are mystics, experts, controlled and precise and pass easily from deeper under-statement to the captivating glow. Alchemy of music, psychotropic substances and idealism, contortionist theory within its own particular. Meditation to get lost redeeming an era troubled, which can still appear uncomfortable in the eyes of many. Horizons of hedonism liquid exorcise the vision of possible catastrophic future.
A delicate and resolute journey into the dark soul side to bring out the light. The irresistible and sweet sounds harmonium sound, which introduces the gem “Oblivion Express”, promptly dubbed with the hypnotism of bright guitars that take you and seem to make you swim in a vacuum. It ‘nice to get lost in this sea of psych riffs that happy chase themselves, as if to play. 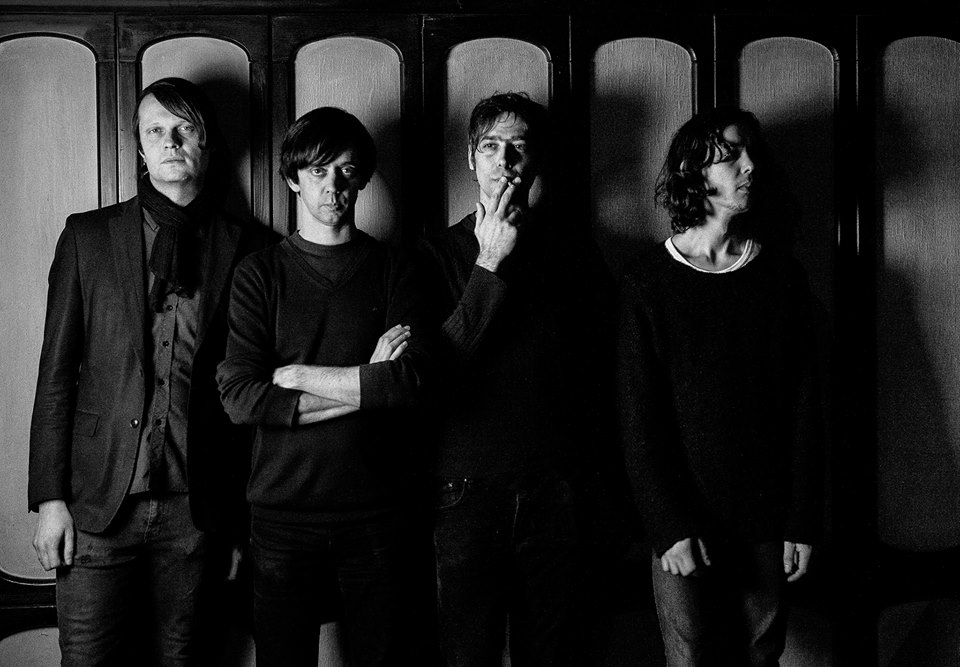 “Shake Them All Down” is on primitive rhythmic intuitions, looking for a cosmic mantra on which play, discrete and timid lead guitar notes to temper the riffs of other guitars that support, decided, the architecture of the song.
“You Are Not Here” is a ballad with four minutes of gentle, languid and poignant psichedelia, vainly tint remote country flavors, cloaked in the heavy shadows of modern life in the German metropolis. The sound is clean and dark, playing with the dramatic accent, almost theatrical dripping with sweetness and romantic nostalgia. “I’ll run through fire to get you back in my life. In my sleepless nights I’m Reminded That You are not here “… It seems to echo the poetry of previous work of both artists trapped in that territory that Nick Cave had explored in his duets album.
They are sound between the darkness and the light, the dream and the reality, pop and experimental music that draw textures hypnotic psychedelic underground magic.
Vote: 8.5 / 10