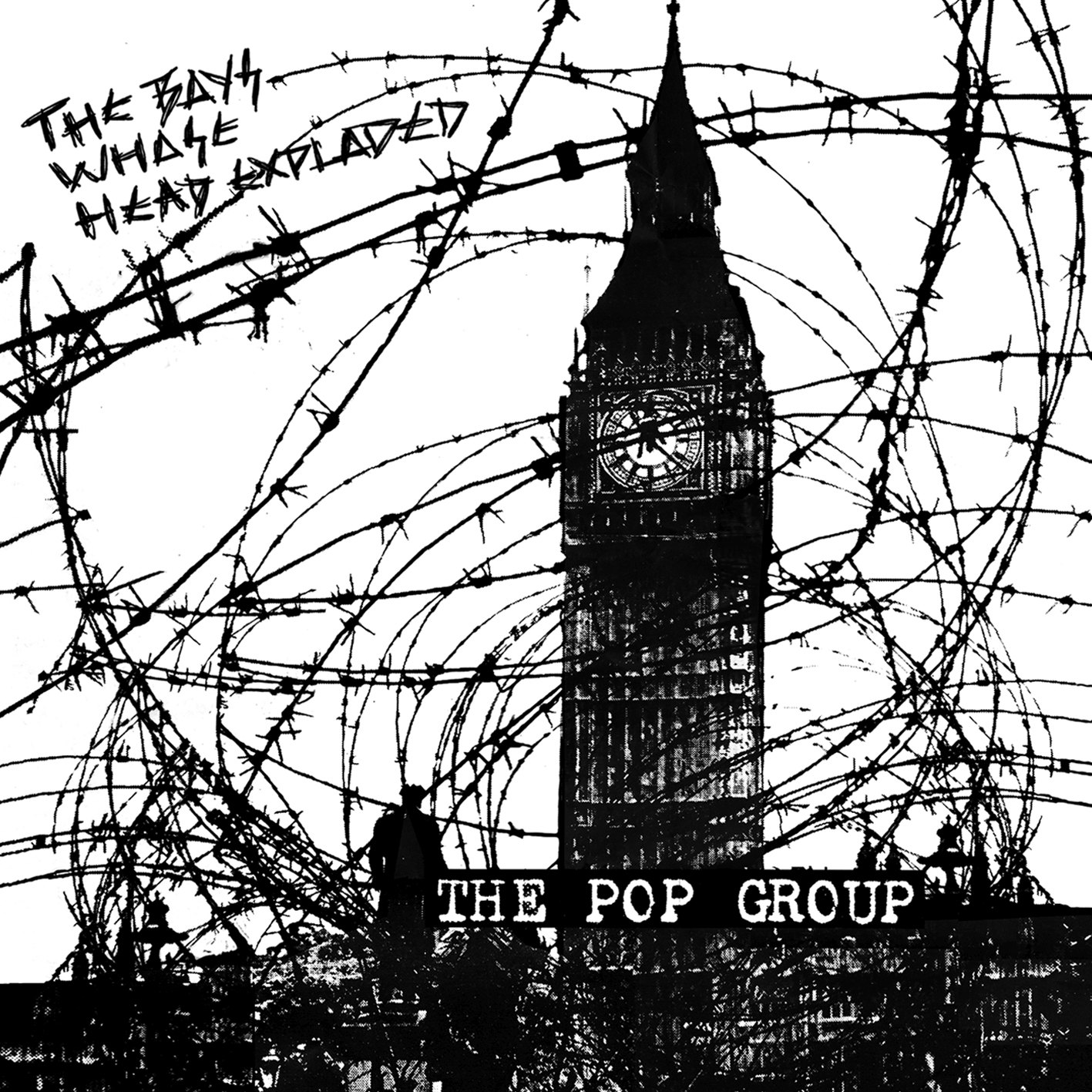 Since the Pop Group reunited for live work in 2010, the post-punk troublemakers have been steadily reissuing prized items from their back catalog through their Freaks R Us imprint. Given their reputation as an incendiary live act, The Boy Whose Head Exploded is an especially welcome archival release. The album collects ten tracks recorded during live performance from the Pop Group’s initial 1978-80 run. (All come from shows in 1980, except for a take of “Blind Faith” taped in 1979.) 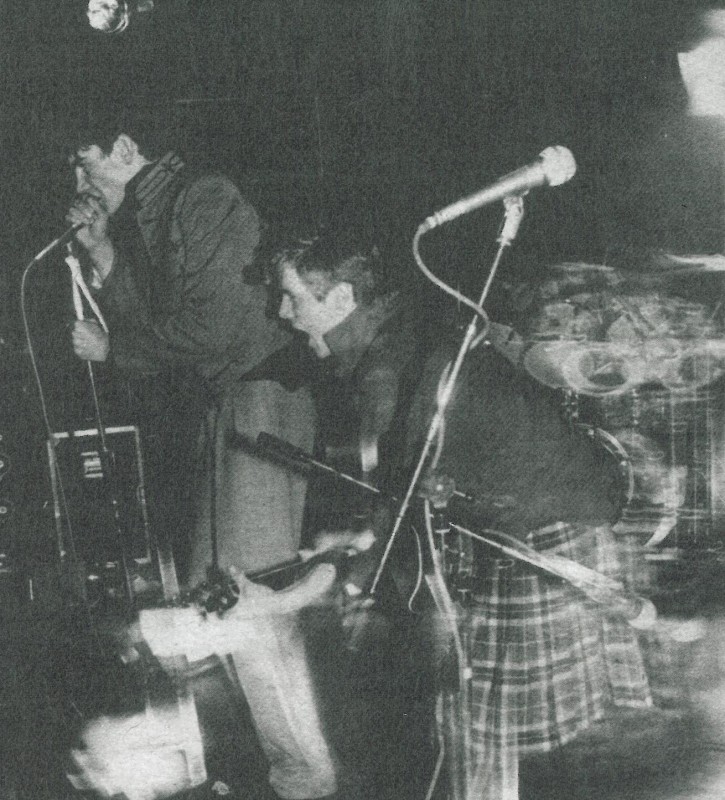 While the band doesn’t sound quite as precise on stage, the brittle fury of the Pop Group’s live assault easily bests that of their studio recordings for sheer frontal lobe impact. The muscular assault of drummer Bruce Smith and Mark Stewart’s impassioned hectoring cut noticeably deeper than they do on the Pop Group’s studio recordings, while the guitar (John Waddington) and sax work explores outer and inner space with greater severity. Confronting the audience was always part of the Pop Group’s creative game plan, and with the audience actually present in a way they couldn’t be in the studio, The Boy Whose Head Exploded preserves the band’s aesthetic with abrasive accuracy. 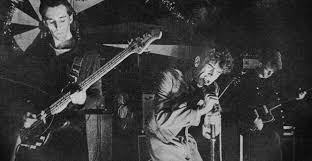 The album does have some drawbacks; the audio is adequate, but sometimes not much better than that, and while these takes are more adventurous than the versions the Pop Group cut in the studio, sometimes the band ventures out and seems unsure of how to reel themselves back to home base. But in spite of its flaws, The Boy Whose Head Exploded is a valuable document of the Pop Group’s career as live performers. These tapes confirms they were as powerful and confrontational musically as they were politically, no small accomplishment.