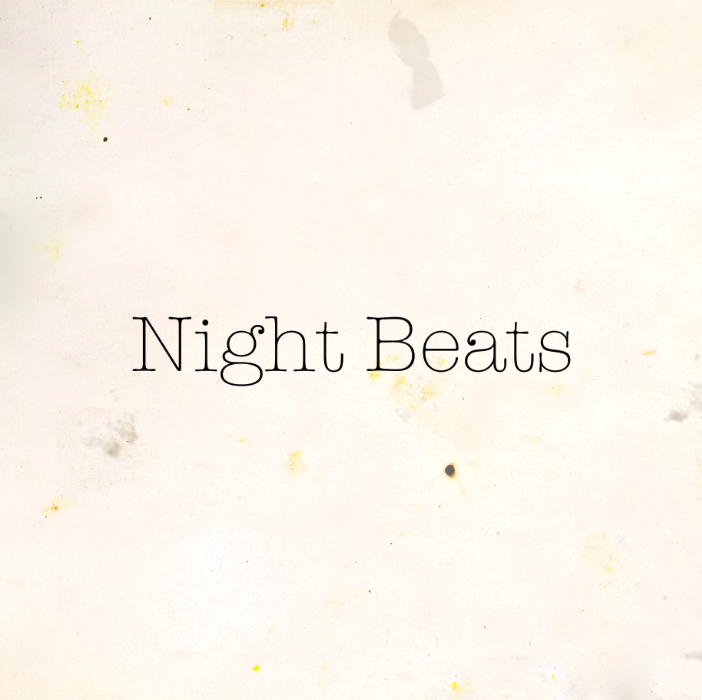 The Night Beats are exciting, aren’t verifiable, and if they look to the past, they do it with proactive attitude, as if to change some obsolete forms of expression to define the sound of the future. The Night Beats are three desperadoes from Tacoma, Seattle, WA: Danny Lee Blackwell (guitar, vocals), Tarek Wegner (bass, vocals) and James Traeger (drums, vocals). They have the gift to synthesize, with extreme lightness and naturalness, past psychedelic experiences, garage, soul, rhythms & blues and pop in a distilled modern music, almost unheard of. 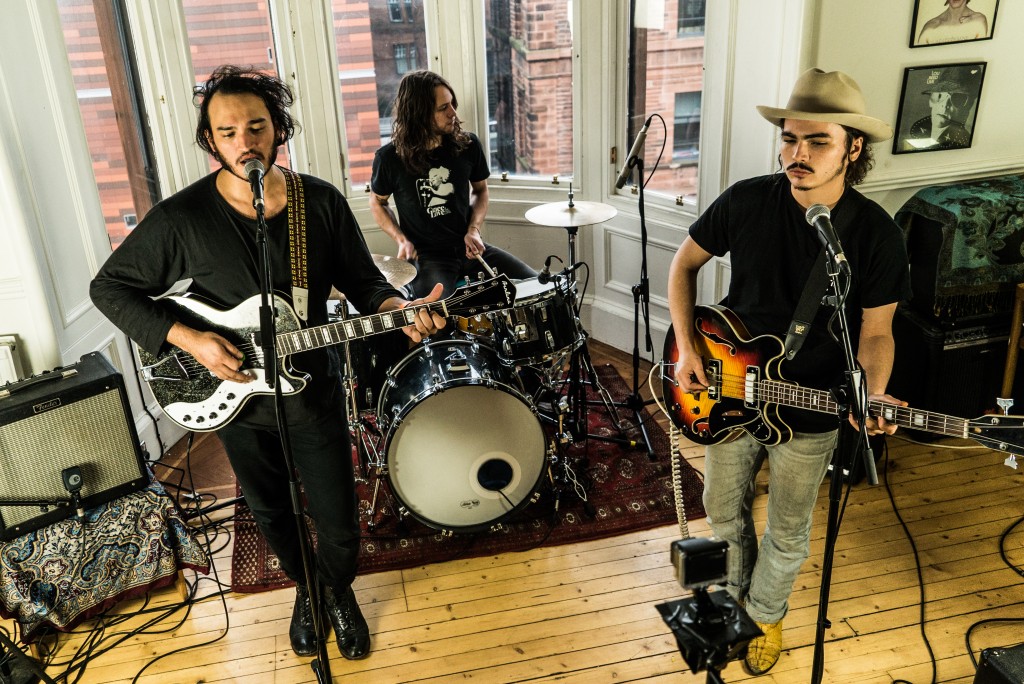 The Lovebuzz Studios, in South London, are fully analog and within them, I’m sure, you have to breathe something like fresh Alpine air, having the full of inspiration, because I hardly heard the Night Beats sound so deep, plush and fiery.
It’s true, the band is a live animal and the stage is their natural environment, but the Lovebuzz Studios have managed to capture that special atmosphere, those emotions, almost magical, which donated a fascinating patina, almost grinding to sound gems that range with casually from the psychedelic sound to the Stooges derivation grooves, from blues to garage, from the hypnotic sounds of saturated guitars and fiery melodies to distortions and fast setting. For this session the Night Beats boast five tracks from their most recent album “Who Sold My Generation” and one from 2013 “Sonic Bloom” and a hard fuzzed cover version of Bo Diddley’s “Mama Keep Your Big Mouth Shut”, performed as the Blue Cheer playing dry, raw and cavernous rhythm & blues. 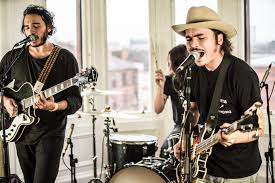 The voice is full of reverb, most of the time with voodoo accents, howling, almost ossianic, of perdition or liberation, political consciousness to evoke soul ghosts, precise and relentless rhythm section like that of Holger Czukay and Jaki Liebezeit. Indescribable guitar, Danny Lee Blackwell performs with obvious influences Jimi Hendrix-esque, proceeds safely with great use of pedals, stellar wah wah effects, cosmic leaks and measured reverbs stretching and burn the notes dealt with a functional echo, forging an inimitable turgid and iridescent sound, which oversees all the songs.
Over the years, many guitarists have tried to steal the secret, or rather the gift, of Jimi Hendrix, but they were always, inevitably, lost in the technique, in the run of form, disregarding the feeling. Danny Lee Blackwell, for most of this work, however manages to dominate the alchemical sound of the Seattle lefty talent, showing a glitzy style, full of feeling and at ease with the recording studio.
This LP is the culmination of the experiences and ideas of the three musicians savored and experienced between rehearsals, non-stop touring around the world and studio recordings.

From authentic acidic and paralyzing delights such as “Love Is Not Strange (Everything Else Is)” to “No Cops”, the entiere album makes use of a hypertensive and credible rhythmic structure leveraging Blackwell’s ability to galvanize the listener attention with his hypnotic voice. 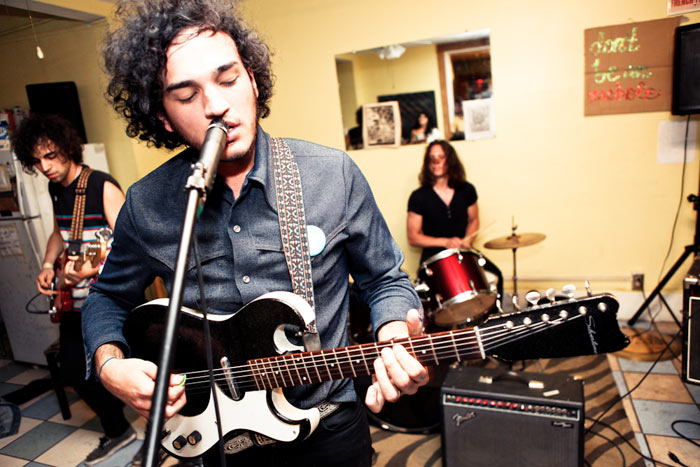 “Sunday Mourning” is an impressive improvisation stinging rhythmic groove where old Grateful Dead flavors meet the ever-present Stooges and the 13th Floor Elevator to create a magmatic sound in which the drones clash the hurricane dominated by the glare.
Anyway, all the tunes from “Who Sold My Generation” ( “No Cops”, “Burn To Breathe”, “Bad Love”, “Sunday Mourning” and “Power Child”) benefit from this primitive and minimal approach, getting them to more intense and urgent feel.
May be the freshness of this album is just the consequence of their laissez-faire attitude, cause they really play whatever they like, I mean, they play the way they feel for that moment, sometime changing things and, doing this, they keep alive the true rock’n’roll spirit.