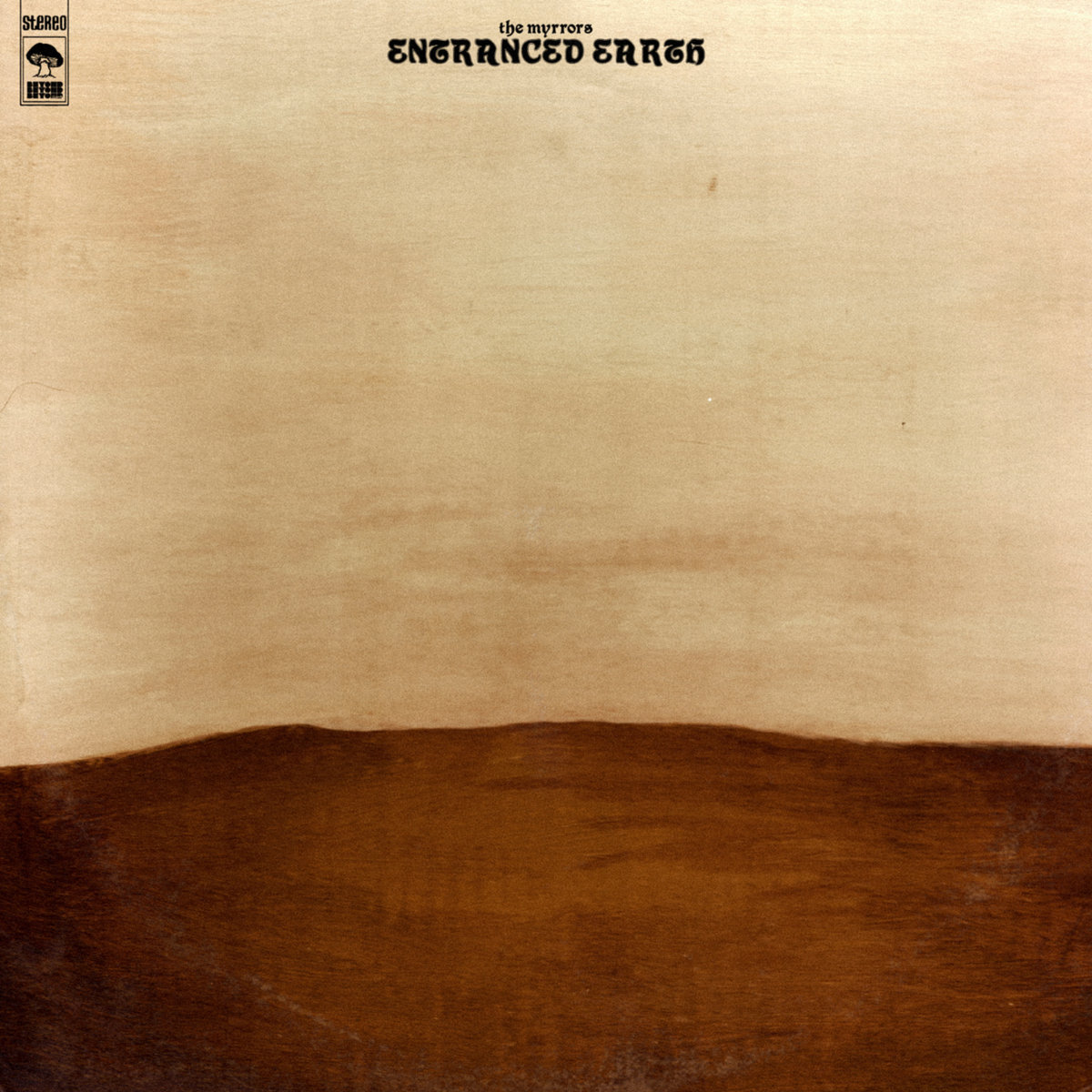 According to the band, “This whole album is about connection, about realization of the true nature of our relationship with the world around us. It summons us to stop and take note. It encourages us to take note, and ultimately to act”…

The Myrrors have crept up slowly into the ranks of high desert warriors of psych and on their third album they’ve solidified their position as ones to watch in the lysergic nirvana for 2016. “Entranced Earth” comes on with less force than their previous endeavor, but builds strong, breaking into a heavy percussive toil for “Liberty Is In The Streets” and stretching out in endless expanses on the title track. The band mixes a bit of Eastern roil with the open skied, laid back ramble of luminaries like Brightblack Morning Light, whose desert aura they emulate here. They lace tracks with a meditative, shamanistic thrum, bubbling calm in some places that that’s balanced by an uneasy, disorienting tide on the namesake centerpiece and closer “Surem Dervish”.

The clash of flutes and churn of dissonance breaking into peaceful pools brings to mind another high pillar of modern psychedelia, and there’s more than one instance where this album reminds me of Ghost’s catalog, in particular the expansive Lama Rabi Rabi. In a year built solidly on great psychedelic records, this one has a slow growing capability that’s pushing it steadily to the front. Its not as burn-it-to-the-ground as King Gizzard or as lush as Kikagaku Moyo, but instead its built on a platform of creeping calm and slow menace that’s played out in precised measures over the folds of its two sides. This seems to be the tipping point for The Myrrors, from here on our eyes should be on them to keep up the momentum.