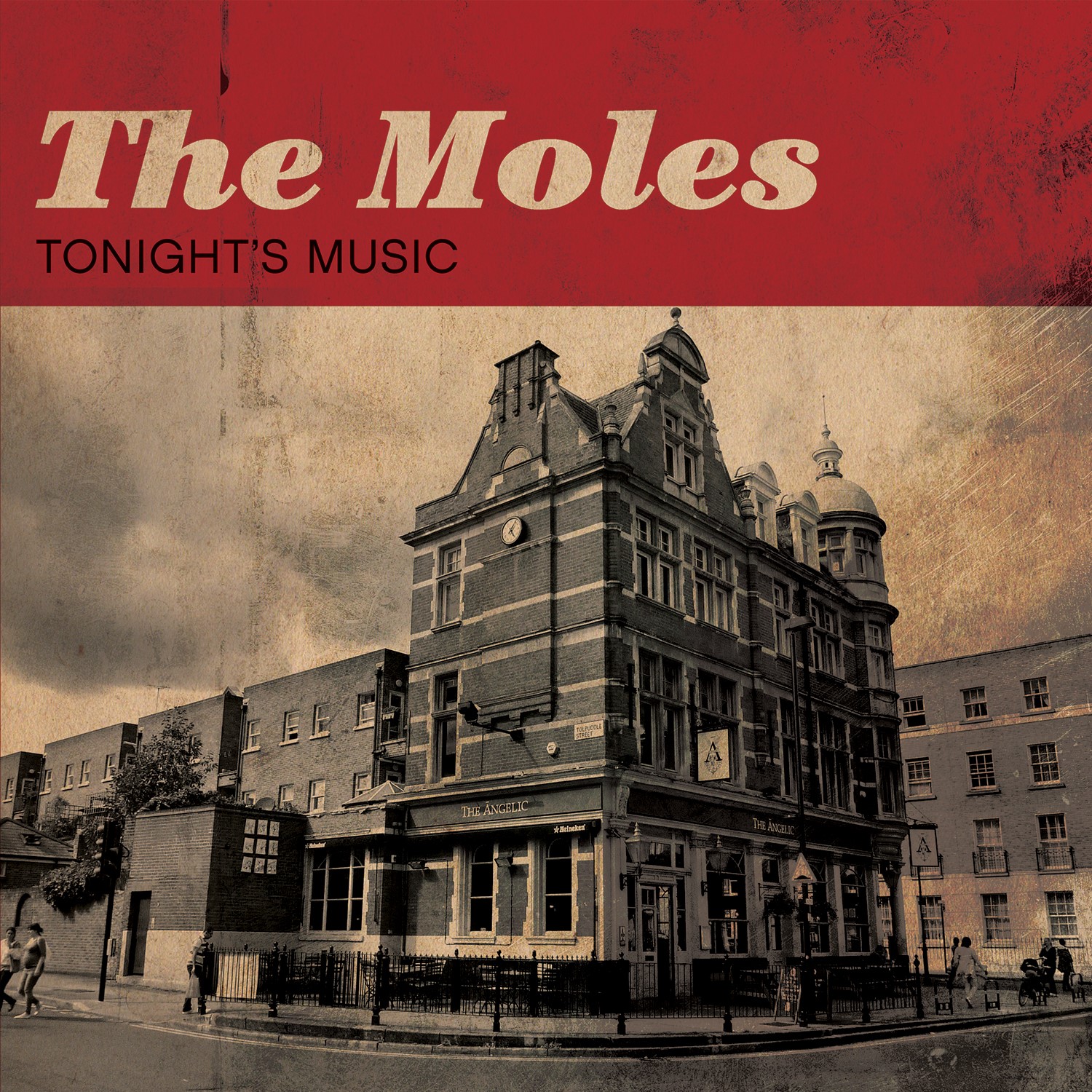 Richard Davis waited twenty-two years to follow up to “Instinct”, released in 1994 when still as The Moles was structured in a series of eight musicians re-assembled by Davis after the Aussie combo had disbanded as soon reached London where they  had moved in search of European and world renown.
Now The Moles is the monicker under which lurks Davis, who informs us to have conceived the album over the years, like a diary that covers fifteen years and was recorded between Boston and Western Massachusetts.
Recorded with like-minded cohorts such as Boston veterans Bob Fay (Sebadoh) and Malcolm Travis (Sugar), as well as New York City fresh faces Dion Nania (Free Time) and Jarvis Taveniere (Woods) is a hard drug watercolors exploding ultra free trial, freedom to play whatever passes for the mind, always with the air of the best psych pop, the most oblique of all, with flavors of great Australian music and without fear of being overwhelmed by the instruments, indeed, sometimes you can  feel they are the instruments  leading the musicians, that the notes are free to flow under the ecstatic and confident look of the happenings participants.
“Highbury and Islington” starts with heavy Pink Floyd veins and then silent, almost immediately, in a body sound of liquid that flows into a sea of harpsichord, and then hold distant voices and the occasional avant-garde guitar notes, raga flavors, beyond the drone concept and then explode again into heavy riffs. Killer guitars that seem to literally grated sampled sounds from Boeing factories. All with great taste and skill. 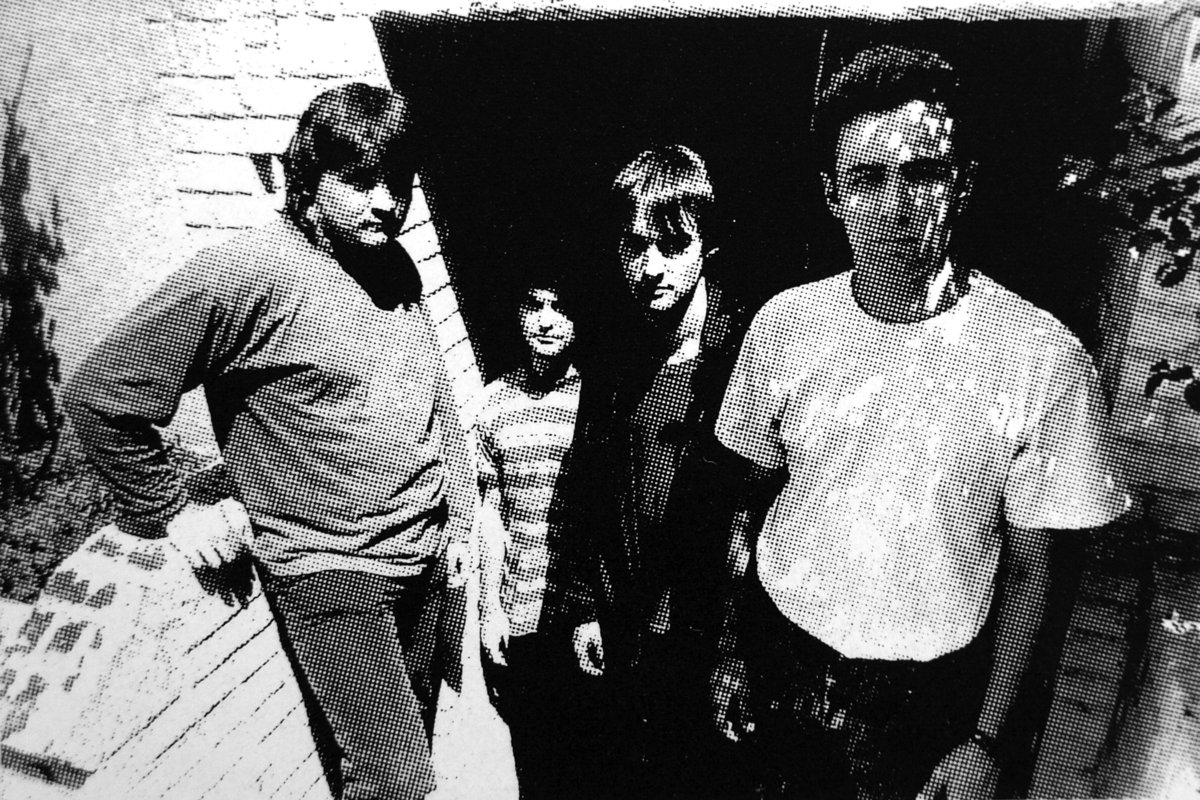 An attitude that reminds me of the two Syd Barrett’s albums.  It is out of the question, no one will ever reach the heights of Madcap, but this is a really nice and even more because unexpected disc. And who imagined that this man, after twenty-two years, came out with a work so beautiful?
A beauty that lives on the balance of alternating vulnerability to sarcasm, fizzy harmonic solutions and the innate ability to achieve great wonderfully simple melodies. Songs like “Needle and Thread” and “Slings and Arrows”, all those who have a linear development, the more conventional if we are always made of leather toe with the drums, almost using brushes, while titles like “Stray dog “have an intoxicated look with guitars exhaling sulfur and cut iron scent, rust between the ropes and steel hisses. It is the primitive blues discounting where even the silences participate in the formation of sound, the guitars are irresistible, and the voice is like the glue that makes the song almost a miracle.
Well, they are twenty-four songs, one more beautiful than the previous one. Richard Davis is an artist who has made us the pleasure to share once again his art, his great sense of melody and the ability to imagine arrangements which seem to implode at any time, but that brilliantly argue his ideas to create small masterpieces, bold and unusual instruments solutions, outside of fashions or commercial reasons.