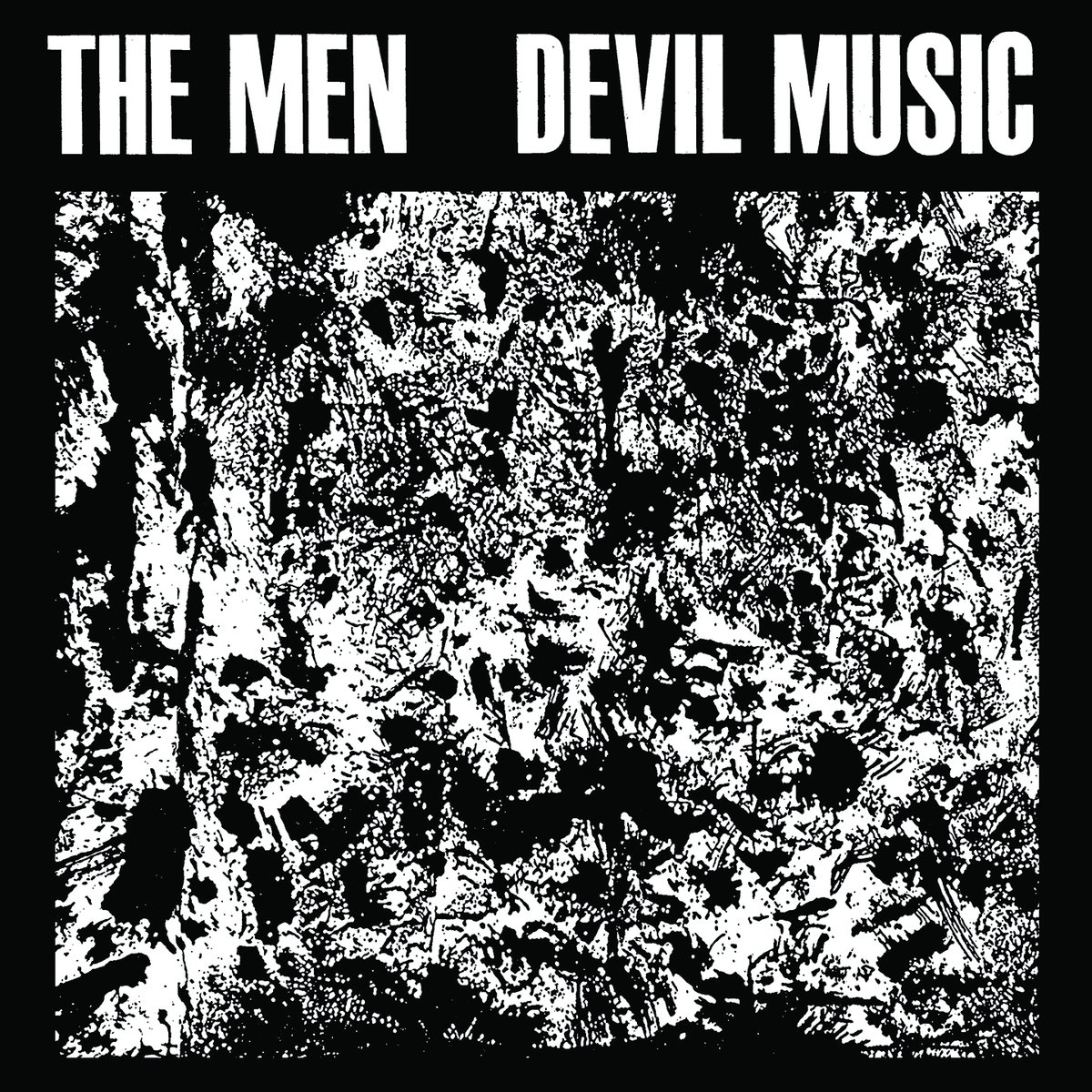 There’s actually that old phrase that sounds always good and actual: only people who are actually stupid never change their ideas. In this case, I would pretend to be considered much more intelligent it is possible, because with the release of this last album (on November 2016 via We Are The Men Records) these guys from Brooklyn (Rich Samis, Kevin Faulkner, Nick Chiericozzi, Mark Perro) they radically made me change the opinion I had of them. Coming, later that good album which actually was ‘Open You Heart’ out in March 2012 via Sacred Bones Records, by two releases which I sincerely want to define as irrilevant like ‘New Moon’ (2013) and ‘Tomorrow’s Hits’ (2014), I wasn’t in practice expecting by them another trivial records and the umpteenth unuseful indie rock release of the year, but, well, with any evidences, me and my expectations about, ‘Devil Music’ (no title actually would had sound much better for the music of this album), were totally wrong. Actually I listened to a very few releases not only in the 2016, but in the last years at all, sounding so furious and garage and powerful the way it sound this album. Recorded in practice in a space over a weekend on January 2016, the proposal of the quartet was actually to record something where they were going to give themselves something enjoyable to listen to, no paying attention in this sense to the critics and to what are actually the dominant moods and what the public was actually expecting from them. Enginereed by Jordan Lovelace (members of Pampers) and mastered by Jonathan Schenke (members of Eaters) on a Neve console in New York, The Men recorded an album that it’s not a case it wouldn’t actually sound the way Pitchfork and similar pretended to. A combination of ten songs, very fast and aggressive pieces in which you could year the echoes and the fury of classic garage music and of the rock’n’roll NYC scene of the seventies, the album pays evidently homage to Iggy and The Stooges, Blue Cheer, MC5, The Ramones and The New York Dolls (‘Crime’, ‘Patterns’, ‘Gun’, ‘Fire’), but there’s a certain eighties taste in the sound of the band that actually made me inevitably made a comparison with what is actually one of my favourites band at all and one of the most garage and punk-rock band of that period. I’m talking about The Replacements from Minneapolis, Minnesota, of Paul Westerberg, a band which truly rapresented a certain kind of underground culture of the suburs of the great Cities of those years and that melting together spin blues, country, rockabilly and boogie along with the raw power of The Stooges, sublimates the fury and the excess of the punk-rock music. Songs like ‘Dreamer’, ‘Ridin’ On’, ‘Lions Den’ have got the same power and true rock and roll spirit of pride, rebellion, garage nihilism and refusage of any possible institution and moral rules of album like, ‘Hootenanny’ or of the early, ‘Sorry Ma, Forgot to Take Out the Trash’. Something that makes me really think to a sort of unexpected miracle, an unfortunately not considered true revelation into garage and punk music in this decade and who I really want to consider as an event into an era in which sonorities and spiritual innings for the new generations are in practice ended. Apparently. Listen to me guys: take this opportunity, stop to listen to the fucking shit they are proposing you and give yourself to the music of the devil. Noone really care for you like he actually does.
Rating: 10/10
Emiliano D’Aniello
http://machchapuchchare.blogspot.it/
Bandcamp
Post Views: 622
Precedente Buried Feather – Mind The Swarm (Cobra Snake Necktie Records, February 10th, 2016) Successivo Scott H. Biram - The Bad Testament (Blood Shot Records, February 24th, 2017)