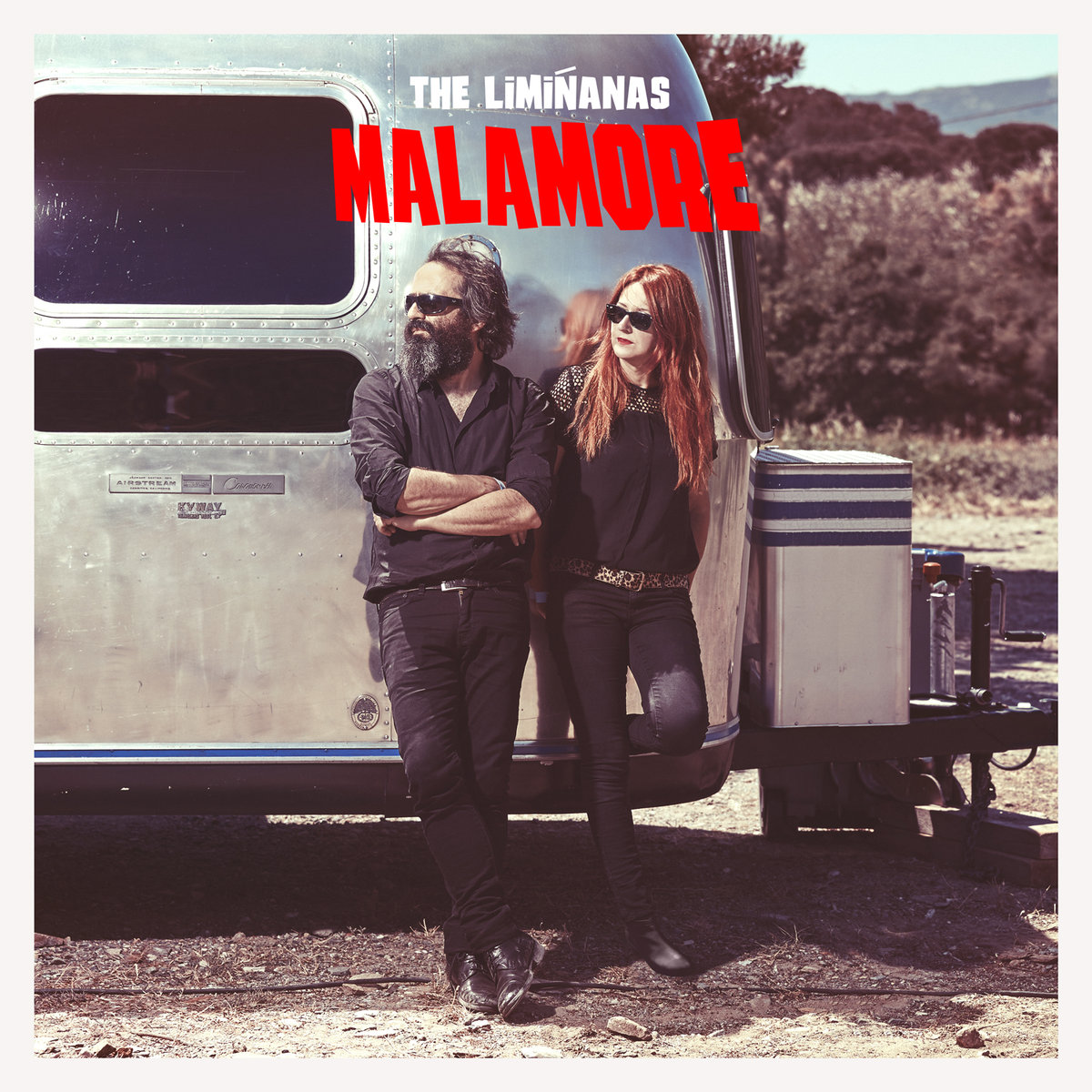 This Frech duo has an incredible sense for the melody and at the same time really knows how to play garage and psychedelic music. I’m also used to describe them as the greatest yéyé band around and if it is possible, this last release it is going to improve and to give other credits to my impression.

‘Malamore’ (Because Music, April 15), this is the name of the album, it is a compound of all the imaginary the duo has proposed yet during the time, but of course this does not mean they’re some way repetitive or that their sound is going to bore.

Every single album released by this band it is something you’ve never listen to before in your own life. 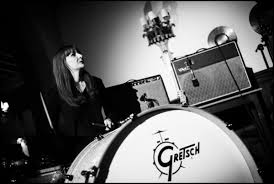 And of course they innovate also this time, increasing their imaginary and the possibilities of their sound. Of course they play garage and psychedelic, and they continue to sing both in English than in France (in ‘Costa Blanca’ there was also a song in Italian, that every time makes me think to the Italian famous band Massimo Volume) but listening to ‘Malamore’ you could easily notice first the influences from West African sound and culture (‘El Beach’), that you could previously notice also in their last album, ‘Costa Blanca’, an imaginary an acid travel aboard on a car from Italy across France and Spain to the city of Alicante, the city the Roman refounded as ‘Lucentum’ after the Second Punic War and the defeat of Carthage.

But Lionel and Marie Liminana they reach in melting different influences. It is like travelling all around the world standing at the same place and this is probably the acid element of their music and that make me compare this band to the literature and the cinema of an artist like the chilean Alejandro Jodorowsky, that on the other hand it is known he is also a citizen of France. ‘El Sordo’, ‘Kostas’, ‘Zippo’ all referred to this kind of imaginary, where magic psychedelia meets ancient cultures and traditions, even something like superstition and folkloristic heritages from a past too far to be recalled.

And the approach to the music by this band it has also a narrow connection with the world of cinema. ‘Bob Duvall, Robert Mitchum’, Marie mentions in the song ‘Malamore’, the one which gave the name to the album, and that it reminds me some sonorities that are typically Joy Division. I know, someone at this point will probably ask, ‘What?’ But listen to it and you will surely come to the some conclusion. And if you need other confirmations about the fact that this band has got the Joy Division among their point of references, you just need to hear the bass-line of  ‘Garden of Love’, so that you could easily recognize that it is played by the legendary Joy Division and New Order bass player Peter Hook.

Jodorowsky thought ‘El Topo’ like a western movie with heavy doses of Christian symbolism and Eastern philosophy and where there were guns and spiritual philosophy. It is probably a movie acid enough to be comparated to this record, but because they’re France, I thought first to another western movie, an Italian ‘spaghetti’ one and not one of the most famous. The title was actually ‘Il grande silenzio’ and it was directed by Sergio Corbucci and the cast composed by two of the great actors of the genre, Klaus Kinski and Frank Wolff and by the Frech actor Jean-Louis Trintignant, who played the part of a dumb gunman who felt in love with a girl and in the end was killed by the fierce bounty-killer acted by Klaus Kinski. 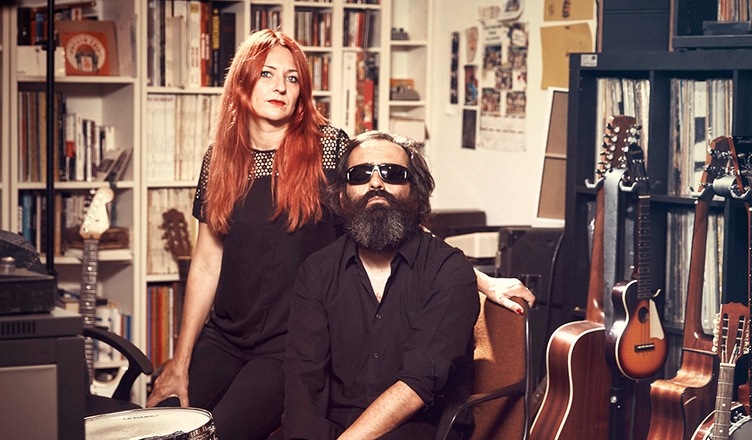 It was a very unconventional Spaghetti, settled at the border between the Mexico and the USA and in a freezing cold winter. None-the-less, the movie was also a ‘scandal’. Never before, in the story of the Spaghetti Western, the good was killed by the bad at the end of the movie. When they asked to the screenwriters about this, they simply answered that it was inevitable that the movie would end this way: Jean-Louis Trintignant, in fact, he had a great heart, but he was not good to shout as Klaus Kinski.

It is generally opinion that you need to be a man who no proves any feelings and possibly with a stone heart to be a good gunman. I don’t know and I don’t think Trintignant was so bad. The fact is that sometimes things went good, sometimes they were bad and Trintignant knew how to shout, he was a cold gunman, but he also knew how to love and I suppose that with this record, The Liminanas possibly redifined this story. Standing at the Italian cinema, in fact, it wasn’t Trintignant the same who drove the car from the Italian border to Alicante. It didn’t die on an accident with his spyder in ‘Il sorpasso’ by Dino Risi. He is immortal and no-one could kill him.