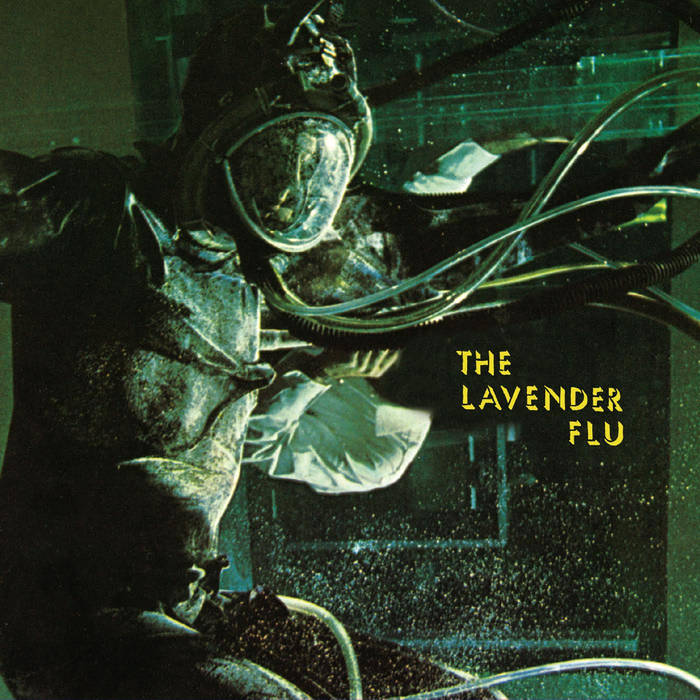 Chris Gunn spent a good chunk of the 2000s as the guitarist of Portland garage band The Hunches, and a smaller time caught up in the tail winds of Adam Stonehouse’s Hospitals during their impenetrable Hairdryer Peace era.
One must wonder about the boulders he’s been dragging around behind him in the interim, in order to have gotten down into the mood required to produce such a work as The Lavender Flu’s Heavy Air. Weighing in with a 30-song double album, Gunn’s eyes rarely leave the ground, but his sensibilities permit a somewhat open and breezy air about the depression that clots the corners.
Heavy Air sounds as if it was made with all the windows open in the summer, between the hours of 3:00 A.M. and 7:00 A.M., enough to have made use of the middle of the night, watched the sun come up, and then celebrated by spending the next 20 hours in bed, over and over. The pheromone funk of hermetic life hangs heavy through its atmosphere, there to be noticed until you notice that it’s not going away. Throughout this wasted palace shambles Gunn and his cohorts, fellow Portland musicians like Scott Simmons (Helen, Eat Skull), Chris’ brother Lucas (The Blimp), and a collection of bandmates from both The Hunches and The Hospitals. Yet none of them ever falter, tired and stumbling as they seem; the palette here is expansive and curious, making use of the home studio environment without ever indulging in its limitations. Guitars buzz against hard stereo panning, tapes are sped up to sound like morning birds, yet the pace never rises to the target heart rate. 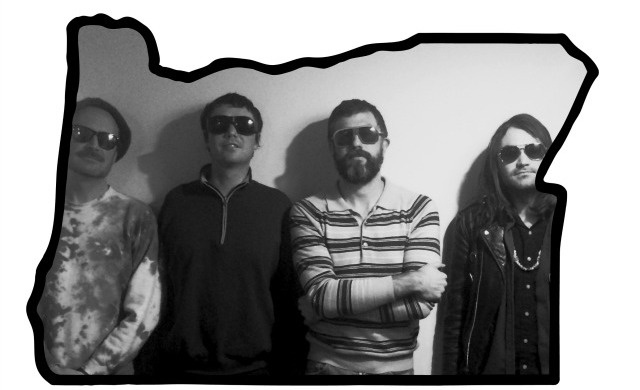 It’s remarkable, then, that something so depressive would court such cohesive and moving sentiments. On paper, Heavy Air reads like a burnout indulgence; track-by-track, it’s often too hard to grab hold of, unless you’re going for more song-oriented material, effort-defining ballads like “My Time” and the like. But play the record in its intended order, front to back, and the whole mystery opens up. Gunn makes remarkable use of the time, to where the extended length doesn’t seem overindulgent at all, but rather makes a graceful and heartfelt mess out of crumbling amps, environmental blare, melodic flourish, and drifting somnambulance as applied to actual rock music at the end of the line. There is always a surprise with each successive track, either working to paint the full picture of the artist’s struggle, or to help us change course as listeners until the next missive glides down. 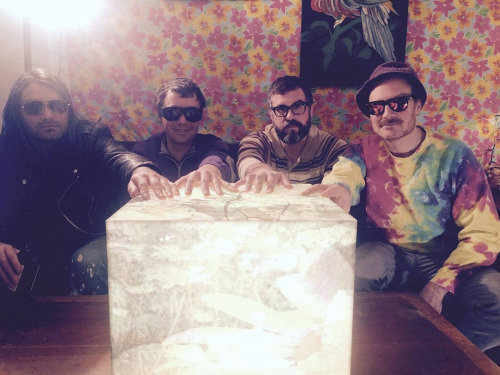 It’s incredibly difficult to pull off such care and present it as such confusion, but maybe Gunn’s just better at interpreting and exhuming collage than most, certainly up there with Will Cullen Hart of Circulatory System and The Olivia Tremor Control in finding a plumb line through the debris. Gunn makes it incredibly easy, though, and not the least bit precious, to take up your time in this way. The Lavender Flu has created a double album meant to be listened to all the way through, and is strong enough to warrant it in practice