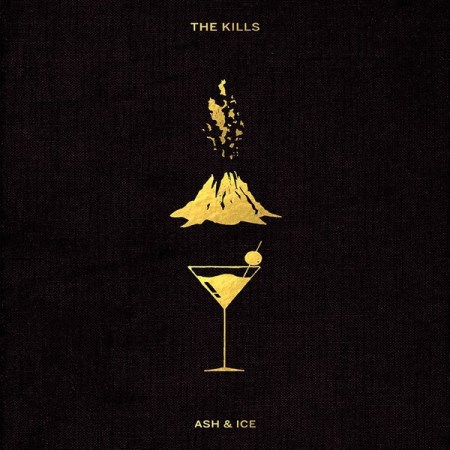 I wasn’t expecting too much from this last release by The Kills. The duo composed by the American singer Alison ‘VV’ Mosshart and the British guitarist and multinstrumentist Jamie ‘Hotel’ Hince was surely one of the biggest ‘next big thing’ at the beginning of the last decade when, with the release of ‘Keep On Your Mean Side’ and ‘No Wow’, they redifined the concept of indie rock with new musical and more than this aesthetical rules and they had a prominent role in the early-’00 garage rock explosion.

So, they became in a certain sense a model or a ‘stereothype’ to which a lot of bands looked at through the years influenced by their sound and the way the approach to the public and they appear on stage. This not necessearly happened for bands or musicians who are actually into garage music, but this happened also because in a certain sense it is difficult to consider The Kills simply as a garage duo. There’s a thin line in fact that nowaday separate garage music and pop music. It’s the ‘indie era’, I suppose, or if you consider this like something related to the past yet, ‘It was the indie era, babe.’ 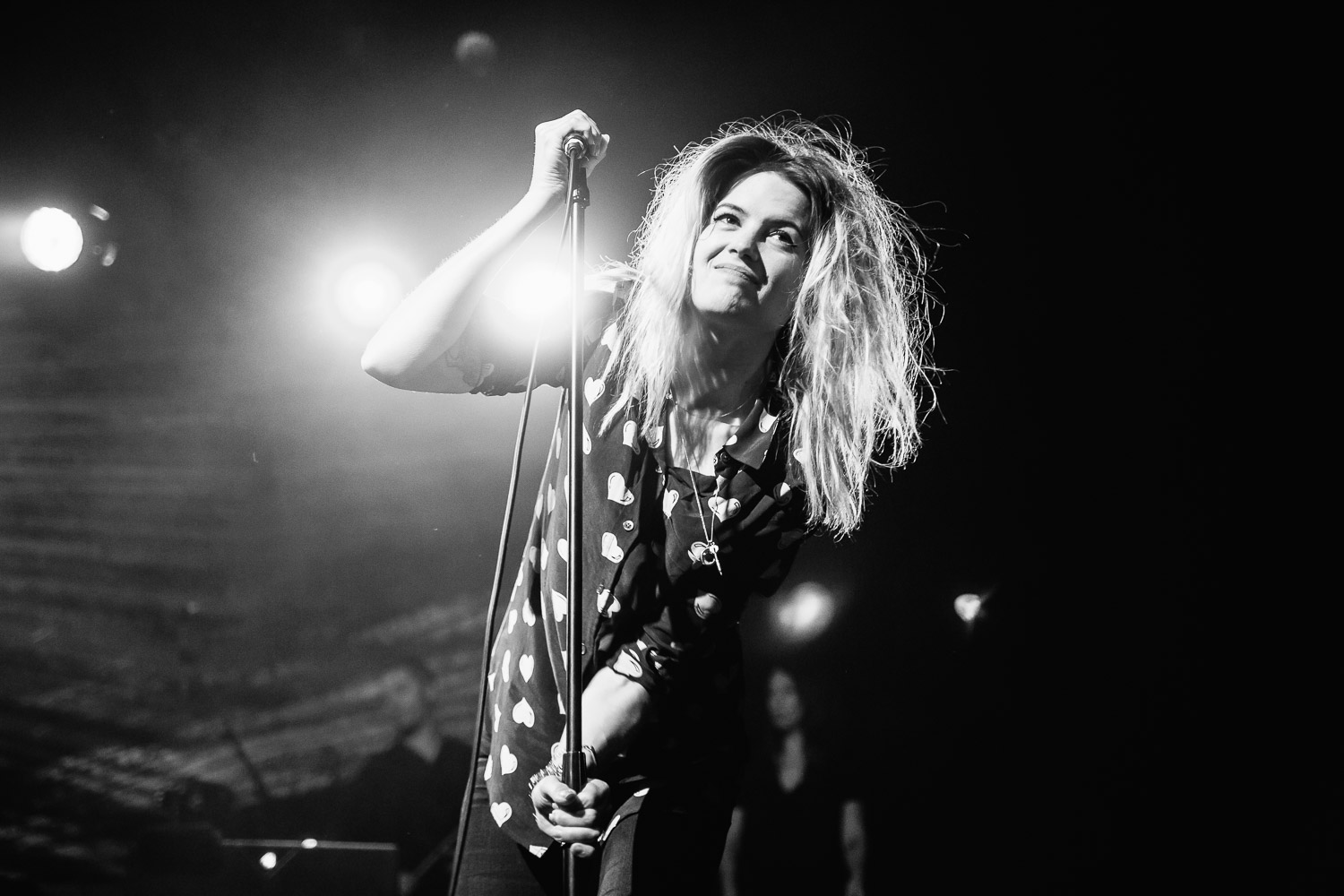 I wasn’t expecting much from this release, but in the end I have to say that the first album by The Kills in five years (the last one, ‘Blood Pressures’, was actually released in 2011), ‘Ash & Ice’, it sounds really better and groovy and catchy than I guessed. Out via Domino Recordings the last 3th of June, the release it is the prove that this duo, overcomed every trying of being necessearly on the edge and redifining their style and approach in every record, has finally obtained a formula that now they don’t dislike to propose. Just to explain my concept, The Kills, you could like them or not, they defined a new style themselves. From that moment, some way, they tried to escaped from themselves and trying to developing a new kind of sonorities into pop music and with the addition of electronic elements. Not always they reached in what they tried to do. But with this new release, recorded in a rented house in Los Angeles and at the Electric Lady Studios of NYC and with the co-production by Jon O’Mahoney, they in a certain sense are back home.

Anticipated by three singles (‘Doing It To Death’, ‘Heart of a Dog’, ‘Siberian Nights’), ‘Ash & Ice’ is just made on the some patterns that made the duo famous. ‘Bitter Fruit’ and ‘Impossible Tracks’ sound in a perfect BRMC garage and rock’n’roll style, ‘Heart of a Dog’ and the other two singles are with ‘Whirling Eye’ probably the most catchy episodes of the album maded by a mix of bluesy sonorities and electric poppy guitars and groovy singins. ‘Hum for Your Buzz’ and ‘Days of Why and How’ shows the quality of the singing of Alison Mosshart that actually took inspirations from the soul music and with an undinstinguishable sexy approach that you could also recognise in the poppy ballads ‘That Love’ and ‘Let It Drop’ that are basically founded just on this characteristic. 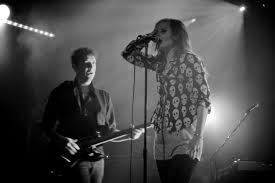 I don’t know actually, through the years, how much this kind of ‘little revolution’ in music made by bands like The Strokes, Black Rebel Motorcycle Club, Interpol and of course The Kills, it is going to be something relevant. It is undoubt that they inspired and are inspiring still now a lot of new bands and musicians as in the past it was for names probably bigger than these and most recognized as ‘masters’ of the rock and roll music. Probably it was more a white revolution but with soul contents and it is not ended yet.