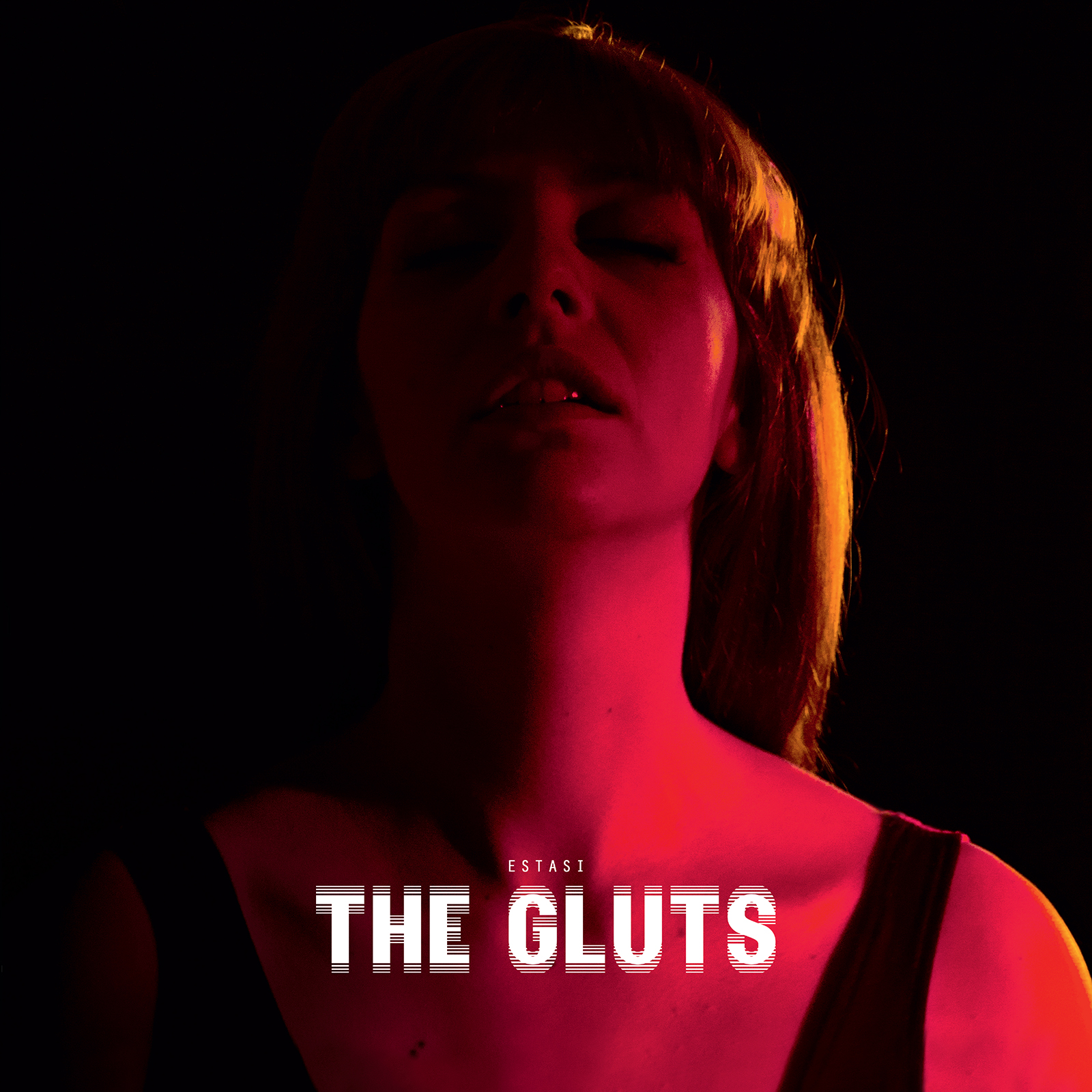 Fragrant rhythms of ascetic tribal reflections innervated of metallic sounds, minimal, dissonant and mildly obsessive. A cruel flowing of dissipated harmonies, forged by the dark panorama of the metropolis and the estrangement that distorts the perception of reality. The sounds to escape, the guitar lost into a paroxysmal noise hard to tame in refractory pop sensibility raids.
The basic line of the sound is the white heat, blinding white noise that overall, a sound going for successive steps and always keeping an eye on the coherence of the work, such as the serial stratification is the logical result of an attitude which is refined in the direction of the negative and in the perception of meaninglessness of existence.
It is a visceral sound, dominated by the steel feedback, amplifiers which appear in the loop, ready to crash, a sea of ​​noise dominated by bold melodies.
Sometimes the rhythm slows as in “That’s Me” and then it is the anxiety of a rotten sound that brings to mind the Young Gods, but then the sonic assault of concentric feedback takes under the risk of trivializing the sound development. One gets the impression that The Gluts want at all costs to bury their feelings under noise mountains, but they dominate the feedback with class and away from the risk of trivializing their insights in arrangements by which it is easy to predict the sound development.
“I Realize That I’m Not So Dumb” is a psychedelic delight squatting on a carpet of infinite reverb, echo waves breaking brushed by the storm of smoldering guitars.
“Usiku Mweva” through the streets of the space, chasing mellow rhythms of the Sea of ​​Tranquility and when do you expect the usual killer guitar, stay disappointed to realize that only lasts 1:42 and ends placid and dreamy as it began.
In their second album the shoegaze outfit from Milano develop their inspiration following forms of expression rather consolidated, almost abused, but with undiscounted taste and development.
A successful test for these brave feedback gurus.