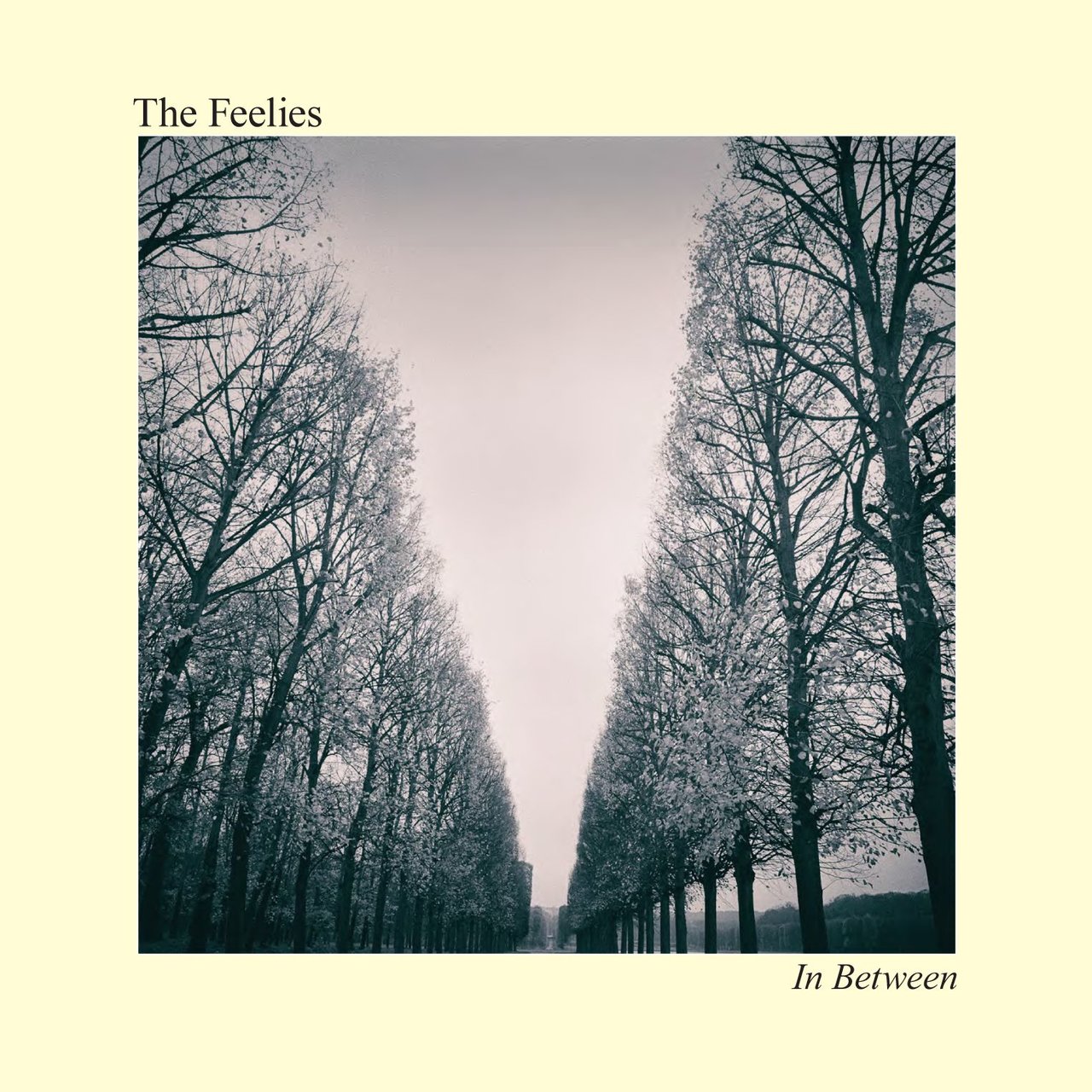 “Here Before” was the 2011 Feelies’ come back, their first album in twenty years and it began with the lyric “Is it too late to do it again? / Or should we wait another ten?
It is not too late, because the Feelies have talent to spare. They debuted with a masterpiece at the time of the new wave and “Crazy Rhythms” was a huge and perfect album, of radiant beauty, a fulminant debut within which the five boys from New Jersey were magically live with the obsessions of Philip Glass and African polyrhythms, the tense ropes and nervous guitars, broken rhythms with irresistible underlying naiveté and boundless and unconditional love for the Velvet Underground.
When you are a bit older than an adolescent and make a record like “Crazy Rhythms”, then you stay young forever and the Feelies are here for us like if they have never gone.
This album is not permeated by the sacred fire and fury of the the very first one, it does not seem recorded into a train wagon for New York during the derailment, you will not find neuroses and brilliant peaks, rather the breezy style and determinated that the Feelies patented around the time of their 1986’s second album “The Good Earth”.
It is a good record, made by irresistible rhythms, permeated by love for the most indelible Velvet Underground’ s pop, dreamy melodies and catchy harmonies.
“Flag Days” is a little gem, a journey to the center of the blues that held the majestic VU sound. After all, the Velvet Underground was traveling on the wings of a bleached blues supported by insistent strumming, white heat solos and minimal drums.
No longer are the five guys with the appearance of the nerds of the beginning, and yet are always them. “In Between” can not mean to be in the middle of the journey, an interim title because the kids are still kids, and they will always be, with their palette of crystalline subliminal rhythms and hypnotic and jangle pop guitars.
The album sounds pretty intense with mellows moments, “Time Will Tell” seems a pastoral score in codeine, and almost relaxing, chill vibes bringing us back to the third VU album.
“Make It Clear” is embellished by a wicked slide guitar that is intertwined on minimal gentle rhythms of drums evoking wide open spaces.
“In Between (Reprise)” closes the work with strengthened rhythms, noisy guitars, errant notes that rise on the insistence of the two riffs that shoot the mind directly to the ancestral paradigm of the Velvet Underground. No problem, they had closed the previous two albums, respectively, with a cover of VU and the Stooges, and so no problem if this seems a cover of the VU.
The Feelies never disappoint. Would have been enough their amazing cover of “Fame” as a high school performed in the surreal ballroom in “Something Wild” to enroll them in the firmament of the greats. They are like that adolescent love that cannot be forgotten.
The Feelies are back and will stay longer. Fa Fa Fa Fa Fa Cé-La!!!