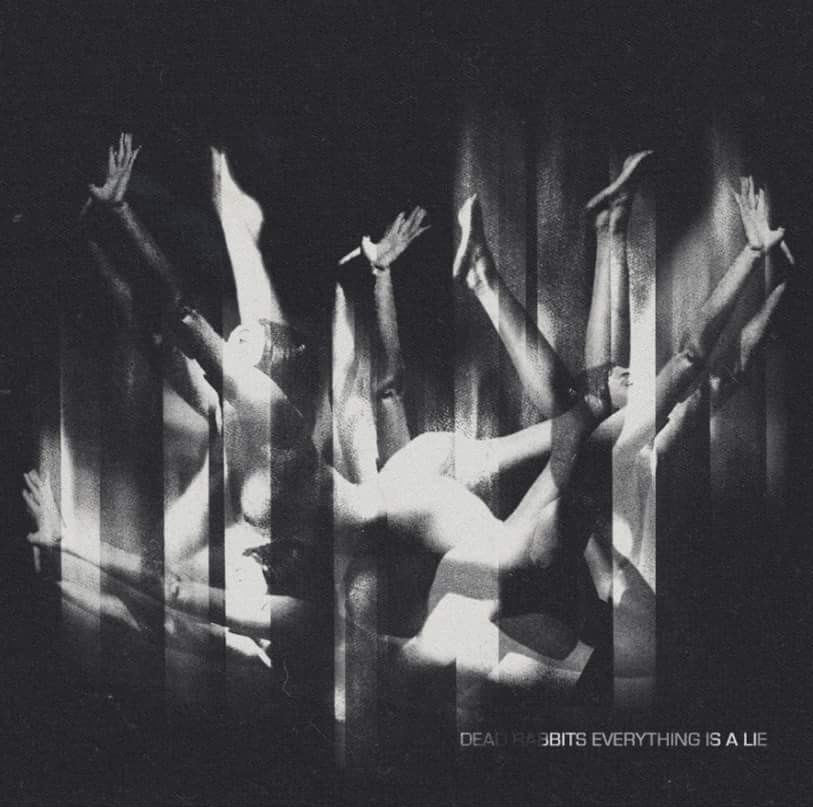 The Dead Rabbits are back to delight us with their liquid metal sounds, lulled waves of reverb free to roam in dreamy dimensions while colliding with charming guitar scores. Expanded minimalism sounds, similar to bunches of clouds that fall gently, light walls of sound slowly flowing in dilated and pleading voices lines.
They are eight songs that, when viewed against the light, show the watermark of late ’80s shoegaze influences,  but also calls, impossible to overlook, Brian Jonestown Massacre and, of course, the best, the initiators of the whole psych-pop, the Velvet Underground.
The Dead Rabbits have personalities and their is a recognizable musical journey, a fascinating experience of magmatic  whirlpools of sound  that proceed meandering beneath the surface to surface in unexpected and exciting explosions, well-chosen notes, evocative and repeated to the limit and layered drone disguised by measured fuzz effects.
“Get Me Over There” opens the album remembering the lost flavors of the Paisley Underground, with arpeggios that recall the indelible vibrations Roback / Smith / Mitchell, but it is only an impression, because the balance is broken with waves of electricity.
“Someday” is billed as a mini intro that would not disfigured on “Marque Moon”, but it is only a breath, a little moment that is immediately diverted to a steel drumming leading later to a calm sea of quiet feedback, a more imagined reverberation than real, measured at the pleading voice service.
Side B opens with the heavy psych “All Your Little Lies”, a thrilling ride with guitars and echo finally free, low proponent of psych classy groove. 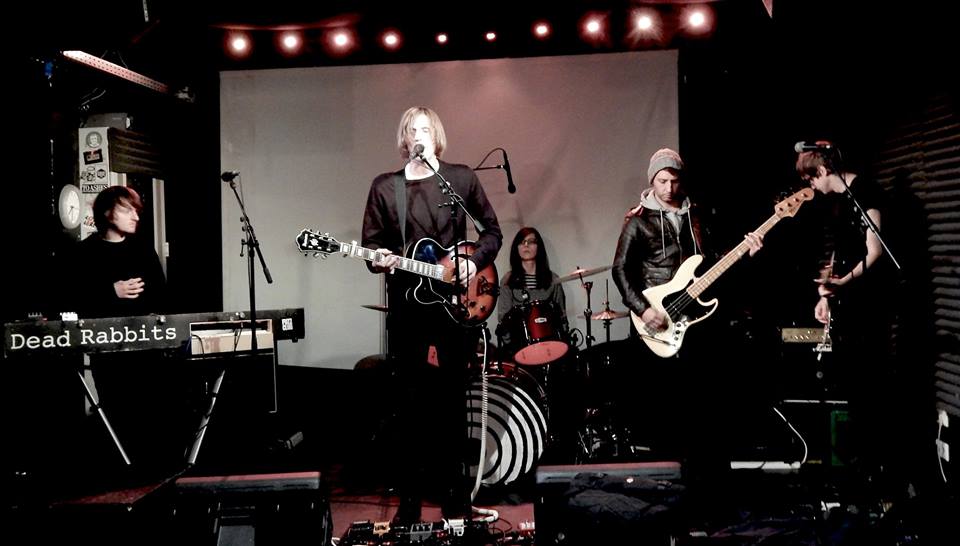 The desolate landscapes of J.G. Ballard with their whistling dirty wind that produces sounds from the edges of the grey buildings breaking the foam of the sky and the smashed metal excitation introducing “You Already Know”. The album’s masterpiece with an amazing intro of guitar feedback measured and classy played by Neil as if he succeeded in the mission impossible to tame the feedbacks of “Metal Machine Music” by reducing it to the song form, a sort of pop-e-delic sound for the years 3000s. Bass and drums evoke, for a moment, the rhythmic carpet of “Public Image” and towards the end you can listen to another great guitar work thanks to Tom. However, the feedback at the beginning, I must stress, it is one of the most beautiful I ever heard. 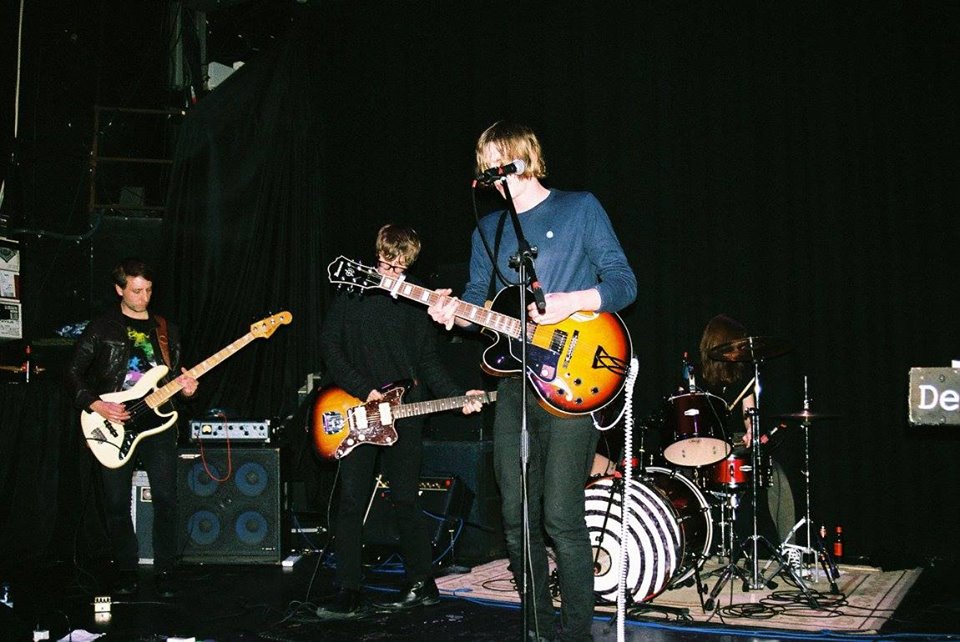 It is a work which proceeds in flashes of light, emotional reactions, vibration and atmosphere that materializes. Communication uninhibited on the wings of violent notes or beatified in streams of colorful sensations. Keyboards are a panther walking on thin ice, take soft movements, essential and never intrusive.
The Dead Rabbits come to a personal sound, full of wisdom, thoughtful, never backward-looking than ever try to hide the lack of originality with imitation and nostalgia.
It is the sound of molecules in search of their identity, miraculously reconstituted and exalted, is the ability to surrender to the flow of energy created by the sound, without subordinating the inspiration to strict formal conceptions.
It ‘a great record. If the first album was “The Ticket That Exploded” this is their personal “The Naked Lunch,” “to frozen moment when everyone sees what is on the end of every fork.”

Pre-order at The Fuzz Club Records