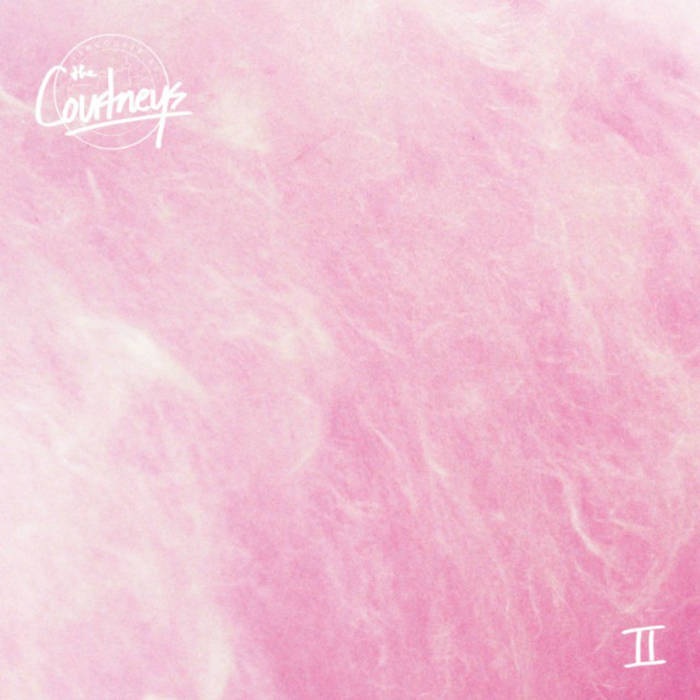 The fuzzed pop trio from Pacific Northwest are back after the brilliant 2013 debut full of catchy melodies, a good dose of distortion and effervescent harmonies harked back to the great tradition of the Flying Nun Records hooky indie pop.
Sydney Koke, bass and backup vocals, Courtney Loove, guitar and backup vocals and Jen Twynn Payne, drums and lead vocals have drawn the attention of numerous record labels and eventually allowed him to sign with the legendary Flying Nun Records and a dream, probably, came true. This deal allowed the Vancouver trio hitting the road in Australia and New Zealand impressing the beloved Down Under pop empire.
It is a noise minimalist pop, percussive, unadorned, performed with efficiency and enthusiasm, supported by irresistible melodies sung by impertinent Lolitas.
The rhythm section wanders in microstructures of post-new wave positivism, bold and super minimal drum solutions that crumble on the bass guitar strings, with the guitar blending the sound environments in a nice wall of sound, raw and menacing, with precarious noisy solutions.
The necessarily lo-fi aesthetics of the project sounds perfectly ready to kidnap itching adolescent sprinkled among the album’s grooves.
Are songs that wallow in a fictional teenage crushes, Teenage angst and the endless summer that, even before a season is an attitude of the heart, a permanent philosophical center, a quiet port of refuge, lying on a metronome rhythms bed, covered by a blanket of withering guitars.
Passive – aggressive rebellion expressed in musical terms with the more classic slacker rock, the sloppiness of the ’90s that reverberates along the ten tracks on the record to create a heartfelt and honest power pop fresco with solid songwriting and rich in innate methodical.
“Silver Velvet” and “Minnesota” stand out as ready-made indie pop anthems. “Lost Boys”, which references the ’80s vampire movie witht the same title, would wear out its welcome sooner do without the Courtneys’ innate sense of craft.
It is a coherent work without compromises or half-measures. “The Courtneys II” is material that can burn at any moment, to be handled with care and inevitably fall in love with.

Situated just a few plays to fall prey to its world and then you too will find yourself, like me, singing “Is it you I want? Or is it you I want to be? ”