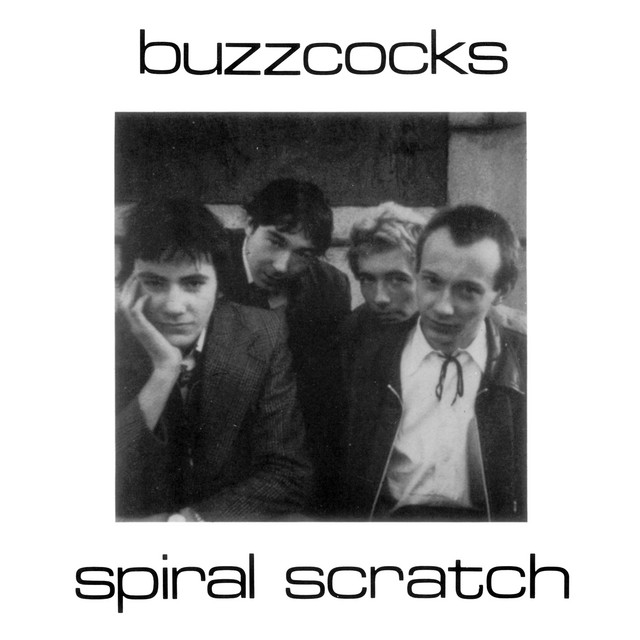 At the time, history burned, every second was a palpable threat to being and becoming an incitement to action. The cover of Spiral Scratch shows the Buzzcocks huddled together trying to get into the frame. Art at the time of technical reproduction à la Walter Benjamin. A Polaroid on the steps of Manchester Piccadilly. Martin Zero (mad as hundred) Hannett at the controls and a result considered unsatisfactory by Howie “my voice sounds like Mickey Mouse trying a false London accent”. The implications of Spiral Scratch were devastating. There were, yes, independent record companies such as Joe Meek’s Triumph or Andrew Loog Oldham Immediate but they were small labels that sought / hoped to grow larger by reaching the status of an Island or Virgin. Chiswick and Stiff sent out fake punk material but not from inside. Then there was a rising star of the distribution / record label who understood, first of all, that Pistols and Clash could also sell records from the rear of a truck. Spiral Scratch was the independent record (New Hormones) that people wanted at all costs and for which it would make false cards and Rough Trade never stopped ordering copies up there in the very deep and retrograde North. It was then that the Notting Hill label realized it could act as a distributor and began firing tons of Augustus Pablo from the speakers of their stereo, strategically placed outside the small shop.