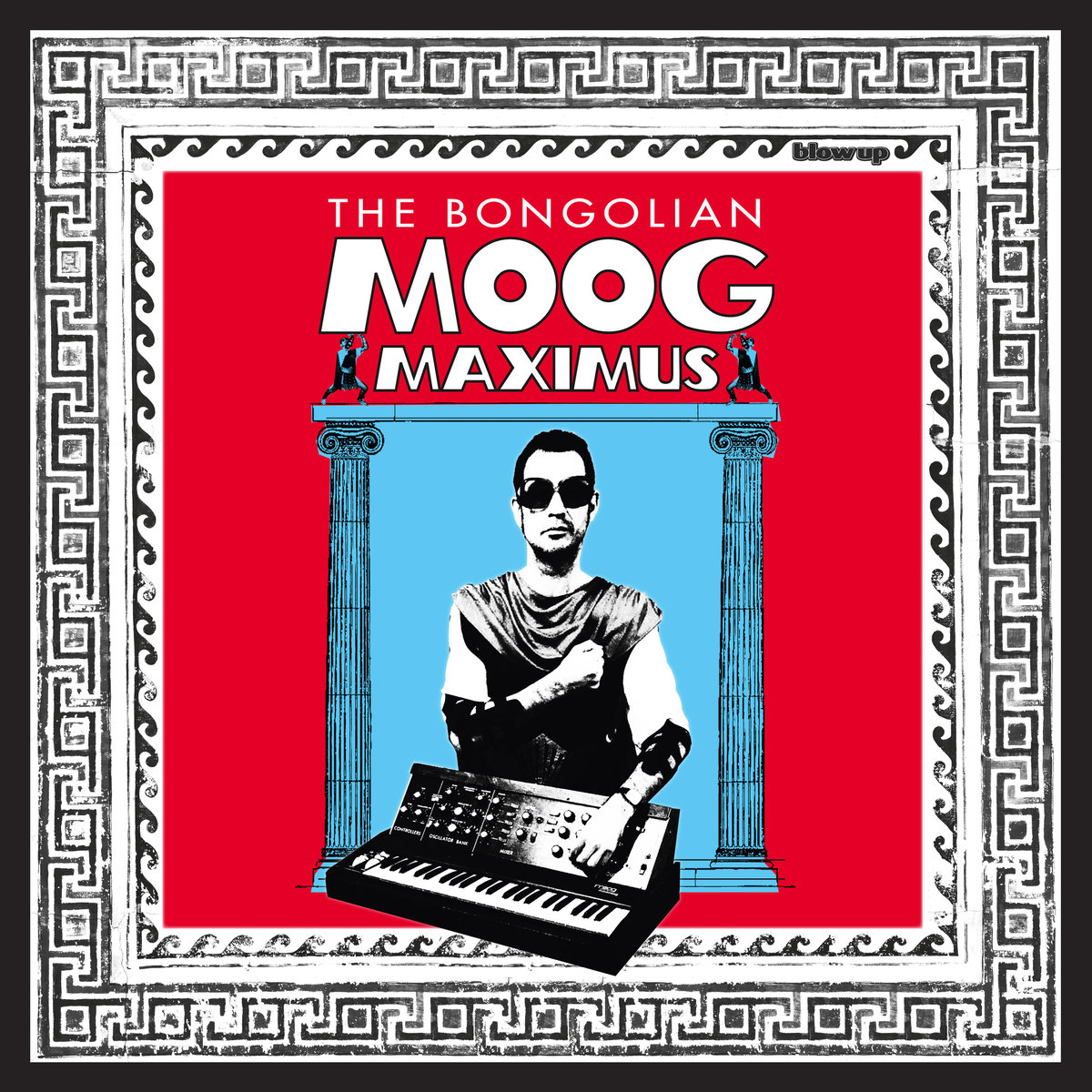 When a new album by The Bongolian is out, the exit should be accompained by kaleidoscopic lights and the blast of the trumpets over a groovy latino salsa prog-psychedelic sound and on the dancefloor multi-colours weared Indian girls dancing the Bharatanatyam expressing their spirituality and their joy of living while giant bubblegums were bouncing up and down all around us, while weare staying in the middle starring at the cosmo with the incense burning the aromas of the temples of Jerusalem.

By contrast, this new release (the fifth as ‘The Bongolian’) by the multi-instrumentist and Big Boss Man front-man Nasser Bouzida, at least regarding my country, Italy, was in practice out in what we could define a tiptoe standing, at the point I want to consider this my short review as a true mission to spread the music of this solo project and the musical talent, the genius of Nasser Bouzida. 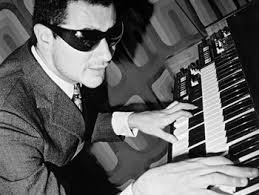 A project started in 2001 (when it was published the first eponymous LP), The Bongolian until now had published four studio album (I actually consider the 2011’s ‘Bongos For Beatniks’ one of the greatest album of this decade) and assembling a high calibre five piece live band they also toured USA, UK and Europe. In the meanwhile Nassed Bouzida continued working with Big Boss Man and also make a collaboration as ‘The Bongolian’ with Fay Hallam for the album ‘Lost In Sound’, but the release of this new happening in his solo carreer it was for me actually a surprise.

‘Moog Maximus’ (out via Blow Up last July) it’s in a certain sense an ideal continue of ‘Bongo For Beatniks’ and of the rest of the discography of The Bongolian. We’re in fact talking about a continue musical journey inspired to the time traveller H.G. Wells and that in the occasion of the fifth studio album make Nasser landing in ancient Rome (give a look at the cover of the album), armed with a bank of Moog synthesizers over a bed of heavy grooves in a wildly electric fusion of funk soul Hammond beat jazz and sci-fi boogaloo.

Without any doubt one of the greatest album out this year, ‘Moog Maximus’ started with the yet recalled blast of trumpets (‘Octavius’) that over a acid jazz basement later turned into a dub rhythm with a massive usage of the moog synthesizers invites use to enter to this sci-fi Colosseum adapted for the occasion to a magnificent and allucinate dance-floor. ‘Googa Mama’, the most radiophonic track of the album, could remind to some episodes of the Fatboy Slim of the nineties: a great pop track that twenty years ago would have probably be a fucking hit. ‘Vacation in Westworld’ pays homage to Ennio Morricone mixing a classic spaghetti western theme with elements of dub music and a sci-fi funk in the style of George Clinton with the usage of moog before a hammond interlude that is actually just magic. 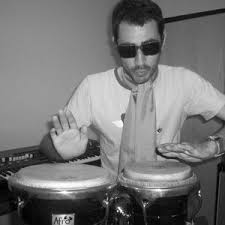 As you could imagine, the album has plenty of contents. ‘Jan Hammer of the Gods’ it’s an electronical storm at speady of light theme that sound really allucinate and lysergic; ‘Moog Maximus’ it’s a melodrama played with electric piano and synth imagining to filming the remake of a drama scene of Ridley Scott’s ‘Gladiator’ in the universe of ‘Blade Runner’. ‘B-Boy Toga Party’, an explosive and very rhytmate funky track; ‘Boudica Rides Again’, again some references to the sonorities by Ennio Morricone and with the moog that literally goes up and down before ending in a triumph of space bongos; ‘Londinium Calling’ with the usage of squelchy synth in a style typical of the seventies and of group as Funkadelic later turning into some eighties music taken out from videogames. ‘Mr Woo’, a pop track with a female voice singing over a sort of hawaiian melodies played at piano; ‘Ritmo do Rio’, a Brazilian vibrophonic bongo-fest with the usage of a groovy bass and where the hammond dectates the rhythm; ‘Kid Love Moogs’? Shit… Ok, just imagine the Teletubbies and you’re in. ‘Aries and Scorpio’, a track directly out of the seventies disco-music scene with references to the Arab imaginery and explosions of synthesizers that finally annouces to us that, despite we couldn’t stop to hear the bongos banging into our head, our trip is come to an end.

Are we relating to electronic music? Are we listening to acid-jazz music, beat, boogaloo, salsa? Dub music, sci-fi funky impressions? Lysergic psychedelia? You could possibly define this kind of music in so many way, it is impossible to give just one definite expression. Ideally, if you weren’t on board yet, listening to it you are taking part to this no-stop musical journey, that has of course some breaks during the years, but that looking around at our society nowaday and especially in Europe and in The United Kingdom, it appears the only possible journey without borders. Brexit? No. Not this time.
Vote: 7,5/10
@sotomayor
Bandcamp
You can also read this review at machchapuchchare
Post Views: 569
Precedente Luke Haines - Smash The System (Cherry Red Records, October 7th, 2016) Successivo Nick Waterhouse - Never Twice (Innovative Leisure, September 30th, 2016)