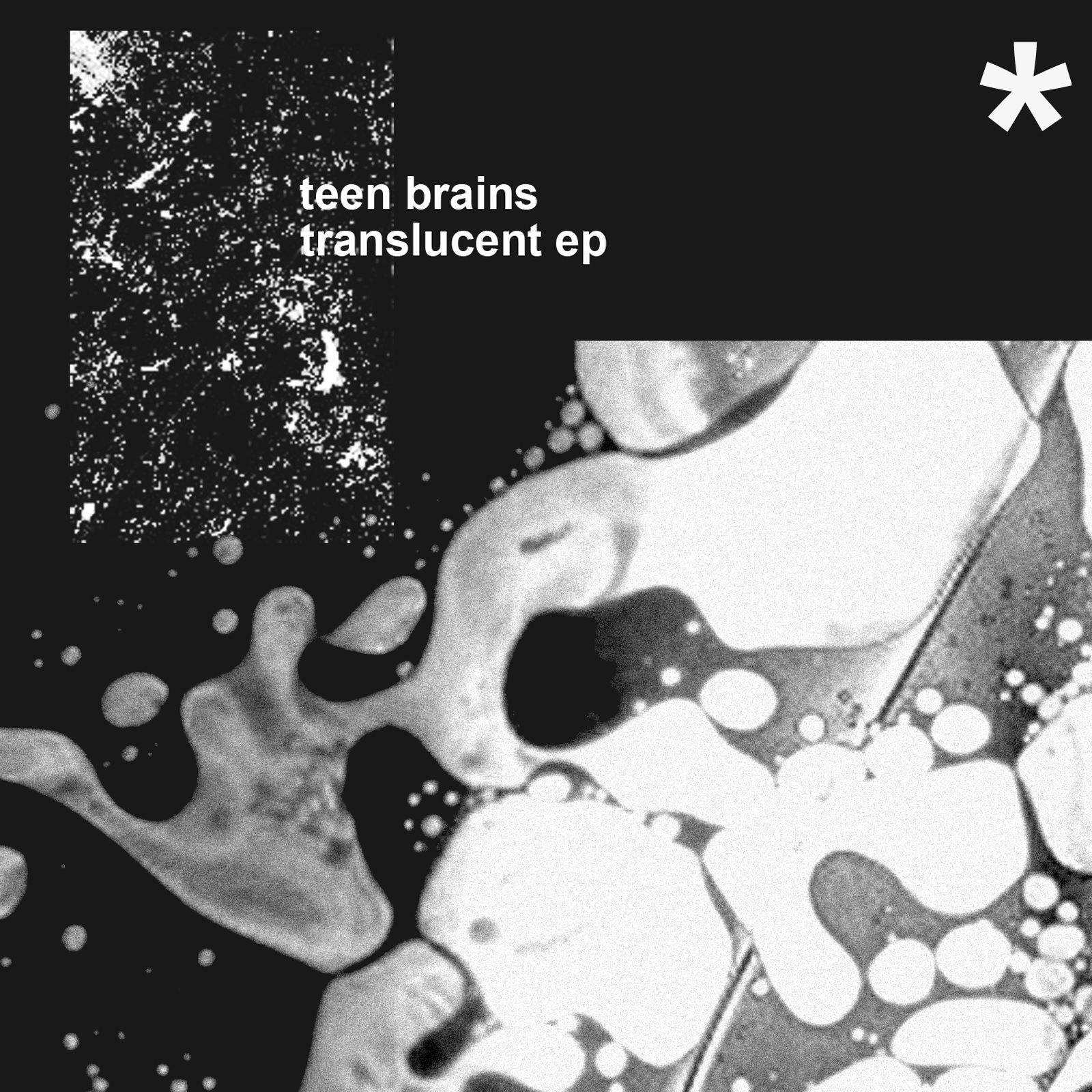 The Teen Brains feature in this very last E.P. a propensity for melody and decidedly psychedelic harmonies, maintaining a certain melancholy shoegaze which tends, however, to disappear dispelled by heavenly songs and daring sonic expansion solutions, which allow to overcome the stereotypes of a genre too often characterized by excessive pedal effects and so intoxicated voices reverb to sound incomprehensible.
No matter if in the initial “In a Haze” the voice describing rainbows redolent of psych-pop viscosity, vanishing and then reappearing like an oustanding sonic detour. Voice, instruments, harmonic scales everything is wrapped in a magnificent reverberations fog masterfully dominated, without falling into mannerism. You have the feeling that each fuzz tone, the echo effects, the delays, everything is functional to the construction of this perfect feeling of electricity opalescent. 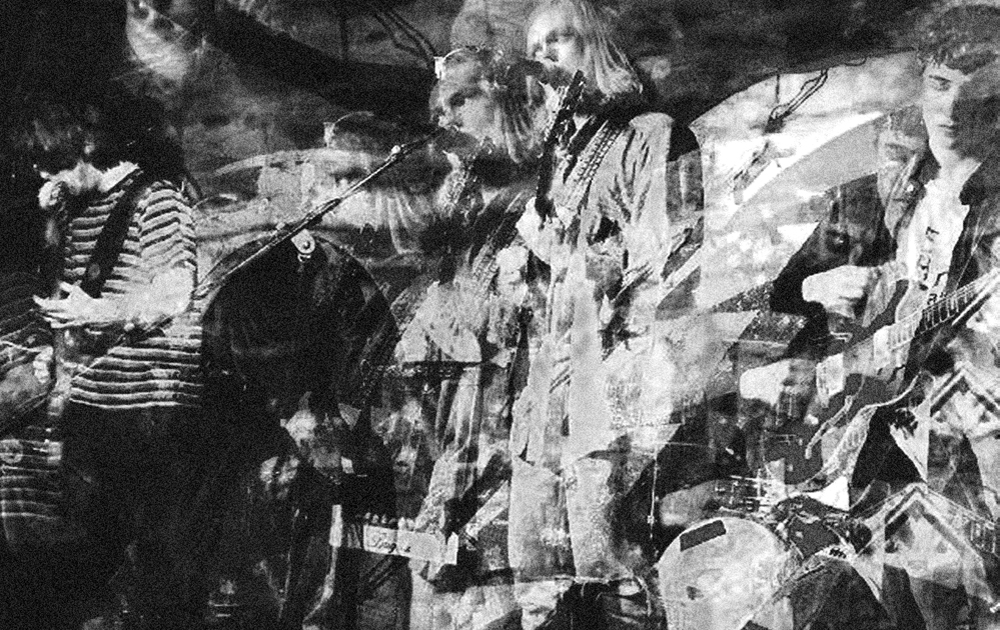 An arpeggiated guitar, calibrated and deeply indebted of lysergic mantra routes, imbued with colors and fragrances leaked from the incense and oddities psych folk shops of San Francisco, introduces “Isolation”, contaminated by crystal solutions described by the freshness of graceful picks and bright melodies. Suggest Rain Parade to grips with modern pedals for guitars would be a simplification, as the quartet of Norwich, based now in London, have personality to spare and inspiration enough to reach a mature work and delicately drawn to the musical kaleidoscope of ethereal noise pop and vibrant guitar harmonies of deconstruction of jangle jingle sound.
“Wash Away” is a refreshing change in sound of the surf, it reminds sometimes played by the Monochrome Set, a surfing after the bomb, charming with the surf board that accomplishes evolution in the distortion waves of reverb charges.
“Translucent” closes the E.P. with reflective and melancholic sounds, vivid surf reminiscences jaunty in codeine, everything is slowed down and brooding, the sound and consciousness seems to expand, the guitars are spoken in concentric arabesques dominated by the tranquility of the muffled voice, till the minute 2:50 when, this time yes, we listen to the obvious eruption of highly toxic steel solutions.