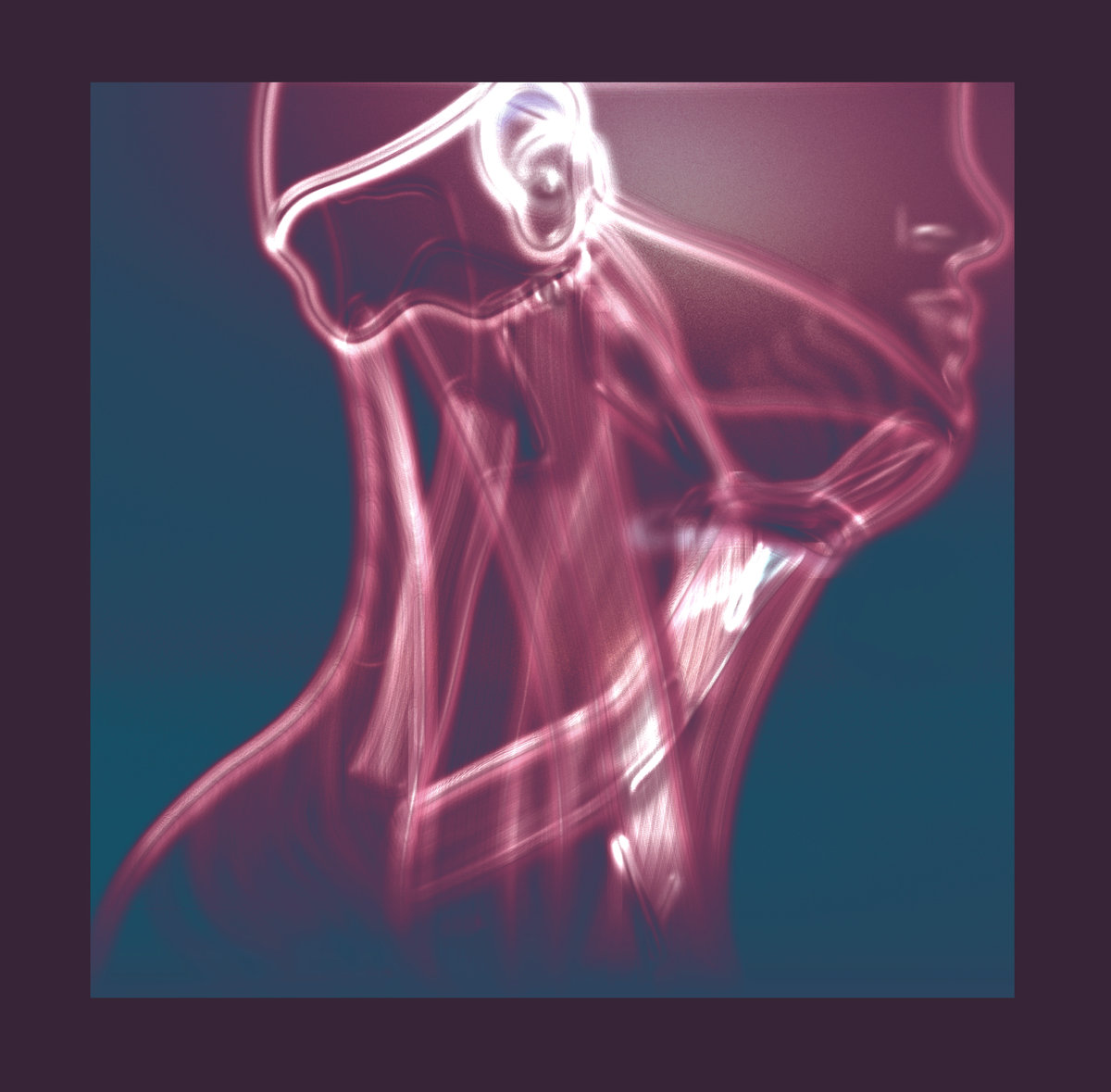 Definitely these guys from Aarhus, Denmark, made an album that not only is good, but that it has also been since now well appreciated by the critics. ‘The Flow In Between’ (out via Fuzz Club Records last March) it’s not what I would define as a new psych classic album and on the other hand, to be honest, I don’t actually see either no much connections with other releases by the same label. Of course, to say it all, the typical drone element of the Fuzz Club Records is present, but in my opinion the psychedelia in this case it’s much more replaced with other kind of sonorities, drifting from noisy ethereal sessions to allucinate dark ballads and an experimentalism that evocates the New York no wave era and episodes those are in practice a sort of ancient and ancestral rituals with orchestral melancholic arrangments in a way similar to many episodes of the Thrill Jockey label from Chicago, Illinois, USA. Starting with ‘Tidal Waves’, a long doom session with dark tones and massive use of distortions, since from the first moment the sonorities of the album made me think to that great fucking genius who is actually Michael Gira and his Swans, that in my opinion are the main point of reference of the Danish five piece. ‘Tidal Waves’ it’s a sort of post-rock doom session and the same we could say about ‘Sisters’, a thrilling noisy storm of desperate echoes coming from remote landscapes and ‘Black Reflections’, an hallucinate and repetitive track with a wavy distorted sound of the electric guitars. In other songs we could, always talking about dark sonorities, recognize some references to Joy Division’s closer imagery. I’m talking about the mainly acoustic ballads, ‘The Devil Is A Poet’, with a particular use of a reverberate voice; ‘Mirror’, a dark-wave track assembled with a rhytmic section that has got some tribal and rural elements those are looking as they’re coming out from a Celtic paganist cult. Atmospheres that made me think about the landscapes and the horrific imageries of a movie like ‘The Wicker Man’ by Robin Hardy. And suggestions that are much more amplified in tracks as ‘Endless Repetitions’ and in particular ‘Distorted Ways’, ancestral doom noise ceremonials in the way they sound the records of the Wrekmeinster Harmonies by J.R. Robinson. So many contents, finally, in this seven track album by this band, but on the other hand with what I have to define as a gothic vibe that in practice it’s a constant in every track. A good soundtrack, finally, for a walk in a rural Cornish landscapes on a foggy and cloudy evening.