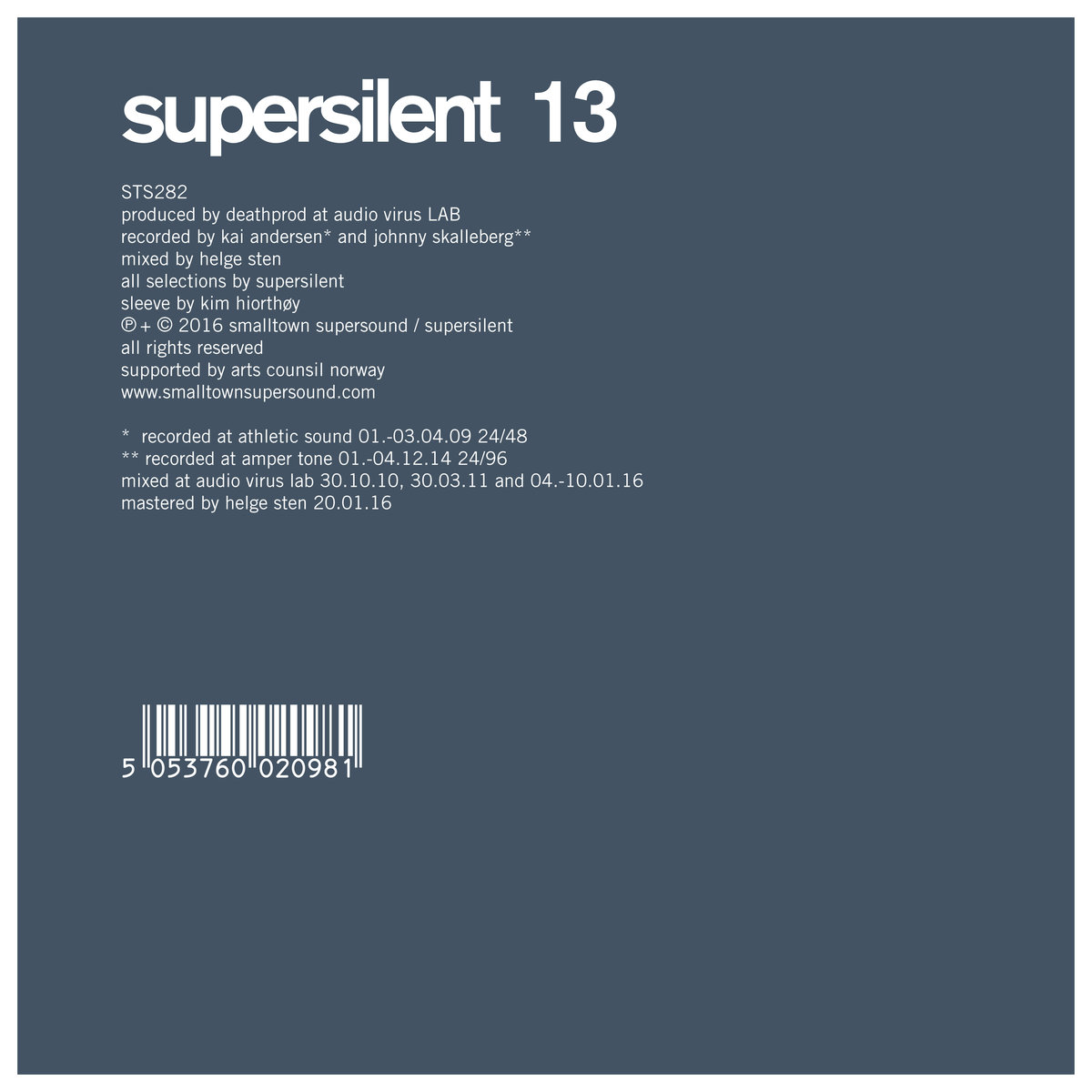 Don’t know if this story it’s true. My father actually told it to me (he probably read it on a newspaper or saw an interview to the director at the time) and I’m not interested in searching if it’s real or not. The story is about the making of ‘Once Upon a Time in America’ (1984) by Sergio Leone. Standing at what my father told me, during the phase in which Leone was shotting the film, the actors had (because of his decision) to recitate listening to the music Ennio Morricone actually and previously composed for the music. The intent was clear: he wanted the several characters acting deeply emotioned by that extraordinary soundtrack, which the main theme my father it’s actually used to whistle every day. Ah, just to add a particular thing about my father: you can’t actually sing when he’s around you, because when it happens, he immediately also starts singing and in any possible case you could be fairly sure he is going to sing much louder than you.

I don’t know it this story about the making of ‘Once Upon a Time in America’ it’s real. But why not. I mean, I’m sure that, if not into the making of this movie, there’re actually plenty of occasions in which this ‘strategy’ had been used in the past and it’s used still nowaday. Without considering the fact that a lot of movie are mainly based on what’s actually their soundtrack, that assume sometimes a dominant role in what the director want to say to his audience. Recently, for example, I watched at the cinema to the last one by Copenaghen film-maker Nicolas Winding Refn, for example, ‘The Neon Demon’. Don’t want to talk about my generale consideration ‘bout the quality of the movie, but it’s easy to consider that it has got any sense without the use of the lights and without the soundtrack of the master Cliff Martinez. And of course this wasn’t the first time Refn worked this way. He thinks to his movies direction in a conceptual way: they are the lights (the flashing lights in the case of ‘The Neon Demon’) and the music to give a sense to the movie. 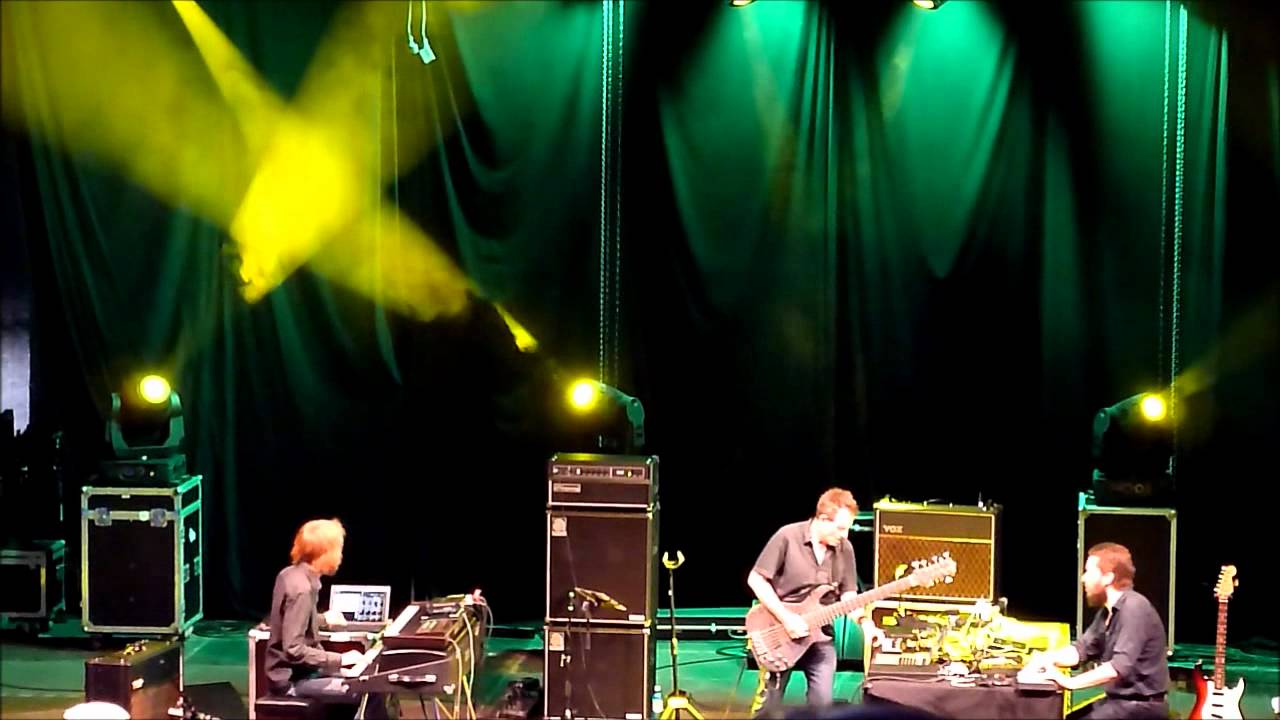 On the other hand, for example, there’re musicians that compose their music in a figurative way, like they were painting watercolours (think to same episode of the contemporary folk music and authors like Bonnie ‘Prince’ Billy for example) or like they were making a soundtrack for a movie which possibly it doesn’t exist at all (Luke Haines – ‘British Nuclear Bunkers’). Not at all, we could easily consider how these interactions between the different arts it’s something that has sense in every possible direction.

When I listened for the first time to ’13’ (Smalltown Supersound), the last release by Supersilent, the Norwegian avant-garde improvisional music group formed in Bergen during the nineties, it immediatly comes to my mind one of my old and never completely realised project. I’m talking about a sci-fi novel set in space and in which the characters, astronauts from the United States of America, whose some of them where from the Army and the other ones civilians, on board to the innovative and experimental space-shuttle ‘Pausania’ had to complete a mission in which they had to complete a circle around the planet Mars passing in the between of its two asteroids, Phobos and Deimos. In a situation where everything had to be perfect, because of the training and the knoweledges of the astronauts, something started to go wrong and people who were pretended to be set as they were perfect machines, automatic people, individualities emerged. Without getting much over into the contents of the novel, we had considered it as it was a sci-fi psychological thriller and at the same time a sociological investigation about the structures of the Western society. Unfortunately, despite the novel exists, I have never continued in writing it, so it actually does exist only into my mind.

What I wrote it happens in a state of allucination. I was staying in Barcelona, four or five years ago, in occasion of the last edition of the Primavera Club. Don’t remember actually so much of my staying, because I was completely out because of I got the fever the day before I left from Italy. I stayed around the same, during the days I spent there (also watched to a great performance by Michael Gira and his Swans), but the last day I was definitely fucked. So I stayed in the hostel and I started writing this fucking novel continuously and without stopping. I wrote pages and pages, like I’d never done before in my whole life, and of course, I didn’t tell you this before, I was thiking to the novel in a figurative way and inevitably accompained by a spacy and avant-gard experimental soundtrack. Well, definitely, the fact it is that Supersilent (Arve Henriksen, Helge Sten aka Deathprod, and Starle Storlokken) didn’t know at the time they recorded this album, the first out later the departure of the former drummer Jarle Vespstad and collecting material they recorded through the years and since 2009, they were exactly playing and recording the soundtrack of what had actually to be my novel.

Mastered by Helge Sten himself, the album it is actually composed of nine songs of what we could surely define as ‘free-improvisation’ (on the other hand it was in fact recorded in two different live performances) and scientifically numbered from one to nine. You know, we are talking about that kind of album that you could only appreciate if you reach in giving to the sound a concrete context, if you immerse yourselves in a particular dimension which it doesn’t necessearly require to exist. From electric rumorist compositions as ‘13.1’ and ‘13.3’, a distorted and cacophonic edition of the Kraftwerk to glacial ambient atmospheres (‘13.8’), sometimes so solemn and serious to make you think exactly to the solitude of the individuality of everyone of us in the context of our society or – possibly – into the deep space (‘13.2’), Supersilent shows their greatest skills especially in long avant-garde episodes like the jazzy and noisy obsessive ‘13.5’, the drone acid session of ‘13.7’ and ‘13.9’, the ideal single of the album, an explosion of different kind of sounds that flashes and resonated at the speed of light brighting like stars into our mind and soul. Great sonorities and compositions of sound I must recognize I didn’t actually listened in noone of the latest release of these year and that make this episode one of the greatest moment of the 2016.

Possibly someone could be interested in how the story of ‘Pausania’ and its crew was going on, but I don’t think this is the right moment to talk about this. Just let me say that a space-shuttle, despite its limited space, it requires to be necessearly like a small society, even if we are talking about a mission that actually needed some days, possibly a month or two, to be completed. Every kind of society, whatever it is structured, need compromises and a balance. And this is a kind of process, a unwritten law we could actually apply to a society and a colletivity as to a single person and in this sense, in an open world, in what we could consider like the cosmo or the universe, there’s actually no difference between the individuality and ‘the whole thing’ and the big-bang itself, I mean, it was exactly an avant-garde composition like this one. No difference. It’s an act of free creation. You could define it as a free-improvisation, but the forces that act, they know exactly what they’re doing.