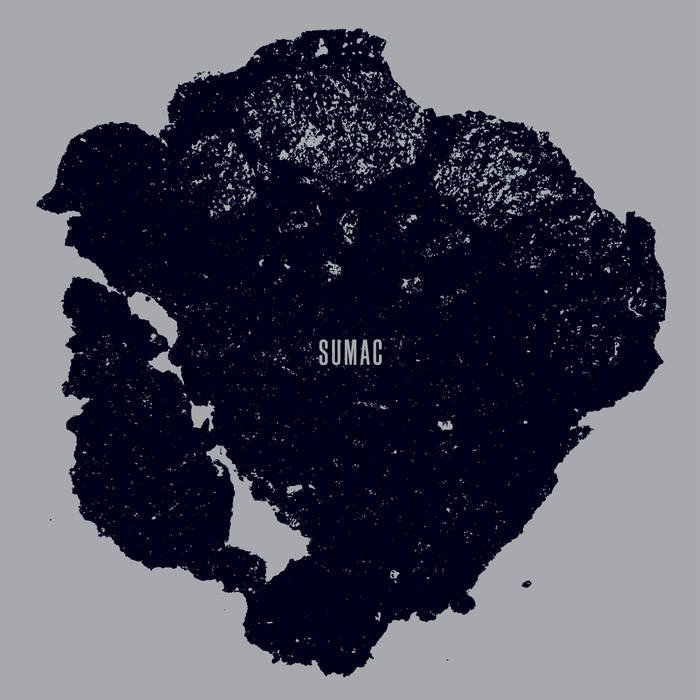 SUMAC it’s the American/Canadian metal band formed in 2014 by Nick Yacyshyn (drums), and guitarist and vocalist Aaron Turner (ex-Isis). The band, starring also bassist Brian Cook (Russian Circles), it’s actually what we could possibly define as the most interesting reality into post-metal and especially minimalist doom metal, something that inevitably fans of Isis would surely appreciate and that inevitably felt into the attention of the Thrill Jockey Records of Chicago, Illinois, label, which traditionally pays a lot of attention into experimentalist episodes and has got a particular devotion for noisy, claustrophobic, stormy sonorities (think for example to Wrekmeinster Harmonies of J.R. Robinson, that we could now define as one of the most example of band and music proposed by the label). I’m not generally too much into this kind of metal and very hard sonorities and this is surely the reason why I’m not going to appreciate at all this metallic episody. But on the other hand, how could we not dedicate attention to a coplex that it’s trying to make true renewment into the metal genre and possibly to get it into a direction that it’s not the same of other post-metal groups, which ended to become a parody of the metal itself introducing ridicolous elements deritaved from alternative underground music, neither the same which was adopted by famous and historical bands to try to get a much more bigger audience. SUMAC, a project composed by very flexible and able musicians, possibly also because its characteristic of being in part composed by improvisational happenings (all of the members are involved in other projects), are guiding the genre into a much more rumorist and chaotic uncomfortable art-expressionist direction. Something which it’s possibly much more hard to define that to enjoy for who is passionate of noisy and disturbing sonorities and that’s not a proposal or just a pretese but still a reality. Get in touch with it if you want of definitely, just fuck you.