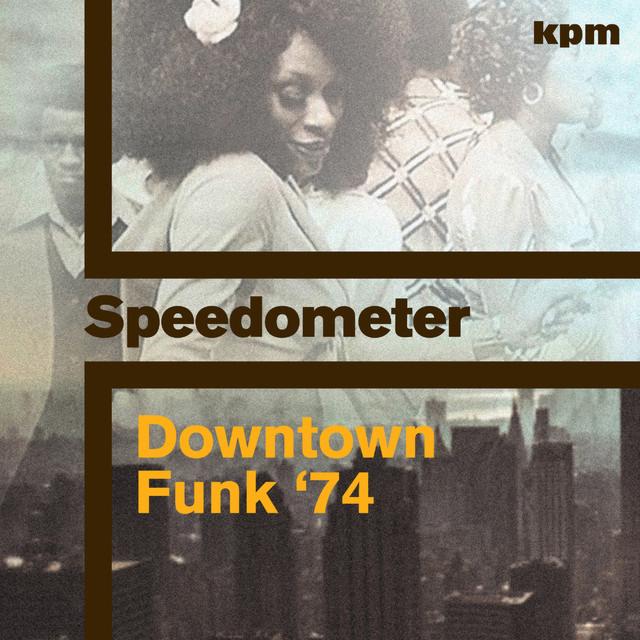 What a cool release, guys. Started listening to this album an hour ago and now I couldn’t stop and I guess I’m going on listening to it all night long.
Speedometer is a funk and soul collective coming from London, United Kingdom.
Since they formed, more than fifteen years ago, they have always been at the forefront of the funk and soul scene. Their music is actually a lot considered by every djs all around the world and it’s actually playing on every possible dancefloor down your town.
Heavy influenced by the experiences of the influential Detroit label, the Motown Records, the sound of the band it’s not what on the other hand I would like to define as ‘vintage’, because an album like ‘Downtown Funk ’74’ (out via Juno Records last January) it is probably the best response ever into sound to what are the spreading of conservative and racial issues later the announcing of the so-called ‘Brexit’.
Having collaborated with luminaries like Eddie Bo, Marva Whitney, Sharon Jones, Billy Wooten, Sir Joe Quarterman and most recently ex James Brown vocalist Martha High, Speedometer’s last release, ‘No Turning Back’ (2015), was actually a collaboration with talent singer James Junior.
On this occasion (‘Downtown Funk ’74’) on the other hand they released an album that’s completely instrumental sounding funky and soul, a lot groovy and with that typical taste could you eventually remind to soundtrack cinematic episodes of the seventies.
An episode not so much considered by the critics among the early releases of this year, but what I would like to consider as a masterpiece into the genre and a true manifesto of what it’s the true positive idea of what London actually needed to be especially considering what happened yesterday at Westminster: a multi-cultural and cosmopolitan reality. The only thing actually it deserves to be.
Rating: 7,5/10
Emiliano D’Aniello
Spotify
Post Views: 1.373