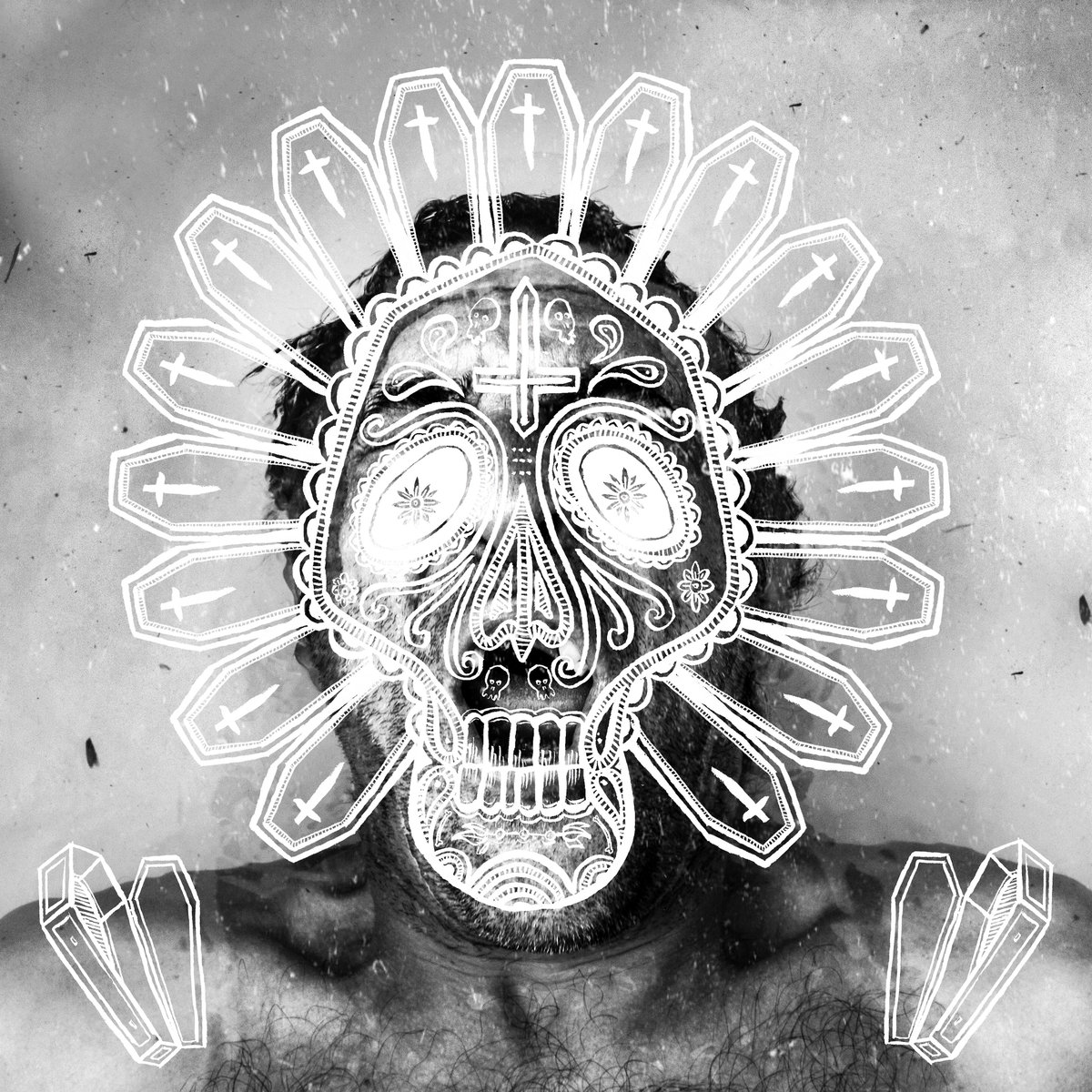 I wasn’t been too much enthusiast about the album Spectres released last year. I dig it and I also remember that I wrote about ‘Dying’  talking of the record as on one hand another chapter in the era of shoegaze music and as a band which inevitably could make you remind to the My Bloody Valentine; on the other I also consider as tracks of ‘The Sky Of All Places’ and ‘Family’ sound like Black Rebel Motorcycle Club played at the speed of light and as the long sessions of ‘This Purgatory’ and ‘Sea of Trees’ were in effect a way to overcome every possible barreer in make noise music and this way do something as an exorcism to put away the ghosts and to take away from us the demons in the sign of a death that possibly could be also a reborn and a way to renew ourselves. 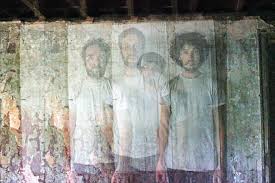 Could a remix album eventually sound much better and complete what it was the originall one? There was actually a man on the cover of ‘Dying’. He was sinking down and was getting suffocating. In three words: He was dying. And standing at the title of this new release (via Sonic Cathedral, of course) this man is actually ‘Dead’. And ‘Dead’ it is the title of the remix album of ‘Dying’ out last 25th of March and as rapresented by the label, ‘an important reminder of what a special band Spectres are, something that can be easy to forget with their anti-industry-stance and extra curricular activities often grabbing theheadlines more than their music.’ This also referring to the multiple activities in which are involved the members of the band and especially talking about this new release, about the fact that this is not just a simple remix album, but possibly a complement, the inevitable sequel of the original one. 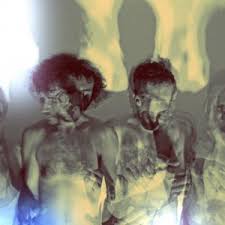 Involved in the project there are a lot of musicians. Every single mix it is in fact the opera of a different artist and everyone of them gave possibly to the project his own contribution trying to express himself and his art and at the same time acting in the complex of the opera itself. So, the result it is that we are not getting in touch with an album in which every track it is not correlated to the others. On contrary, the album it is a bery compact and complete one and, incredibly, it is also much more easy-listening than the original one, that as described before, it was sometimes intentionally on the borders of the inaudible.

Several artists, so, gave their contribution. Too much to mention everyone here and every one of them it was coming out from a different context of music genres. We have the contribution of a band like Hookworms (‘The Sky of All Places’) and of Andy Bell from the Ride (‘Sea of Trees’) in what I definitely considered the best episodes of the album. Robert Hampson of the Loop made possibly a song as ‘Mirror’ sound much more noisy and disturbing than the original one, Factory Floor made ‘Sink’ an hypnotic dubstep track and ‘This Purgatory’ as revisioned by Blood Music it is in practice a brutal techno track, but in the version of Stuart Braithwaite of Mogwai it opened as a reminding of the sonorities of the Joy Division (think to ‘Atmosphere’) before extending in typical post-rock expansions. 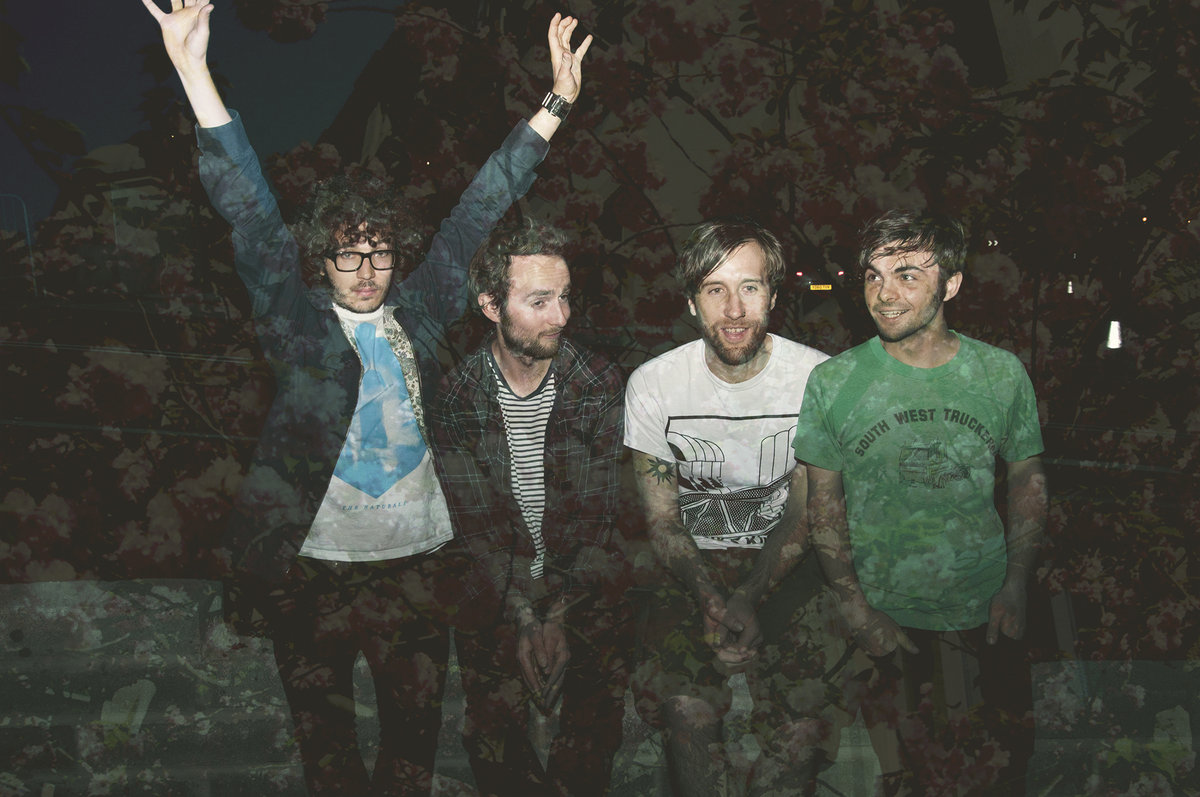 So. Is there life after dead. Probably. Why not. I want to believe it. Of course there’re a lot of ghosts and spectres around us and inside ourselves and they possibly renew our lives every day.  Spectres are also this time probably no singing of concepts as renewment and/or redemption, but I know that the man on the cover of ‘Dying’ probably he passed away, but we are still now talking about him. May he rest in peace and may all the spectres of the demons which are actually inside and outside us protect us from our sins.