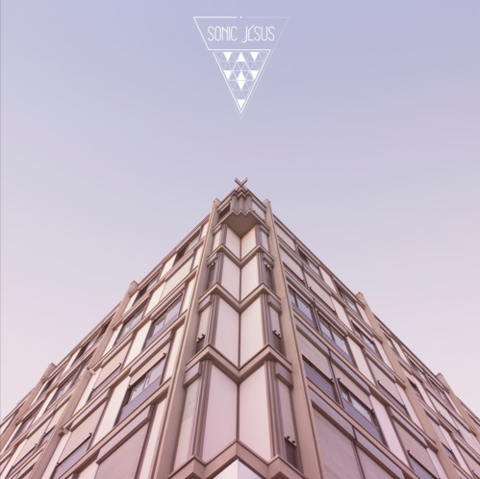 “Grace” opens this new and highly anticipated second album by the Italian band Sonic Jesus and is now a surprise. Waves of Dead Can Dance-esque introduce a black metal rhythmic base, with gray highlights, I got the feeling of a downsizing of the visionary and hypnotic spleen, with noble ancestry in the Velvet Underground and Suicide inherent to a solid post-punk casing, that had characterized the previous album, in favor of a sound that arises in the heart in which are placed the most advanced artists of 4AD Records of the second half of the Eighties.
The solid psych evolutions of the debut album have been replaced by a dark pop sensibility, synths carpets have supplanted the fuzz urgency preserving, however, the philosophical center of the sound development  well-defined in a reverb and hypnotic drifts project.
“Space Heels” modulates the voice on synthetic logs of Ian Curtis, charge effects lost in the furrows of “Closer”, the rhythmic, haunting, hypnotic causes estrangement, the concentric notes stimulate the let go to get lost in them, a whirlwind of emotions that become numb the guitar distortions.
In “Modern Model” synths and electronics back to being dominant, but the question becomes less intransigent than the icy atmosphere canonized by the post-punk, new wave territories along dark toned Gothic already undertaken by Cindytalk and Wolfgang Press. The pleading voice describes a twilight muffled and streaked with soot.
It would still be unfair to insist on comparisons with Joy Division and Interpol, because the Sonic Jesus has personality, are not trivial and have now defined a recognizable style, which certainly draws on known expression patterns, but declined with a passionate musical imprint and developed with great energy.
However, “Grace” seems to mark a sound normalization.

The previous double album was lush, cosmic and infected by sick and decadent sound as this marks a return to the past by offering a less original solutions. As said not an abused sound, but the musical architecture seems more predictable here, even within their own signature style.
In the will of Sonic Jesus, this LP should investigate the relationship between man and the universe with Mother Earth to avoid the continuation of nightmares lived in the past by offering new horizons and possibilities of salvation.
A very ambitious mission that, perhaps, would be more easily achieved with the background sounds but, frankly speaking, even this one is not too bad.