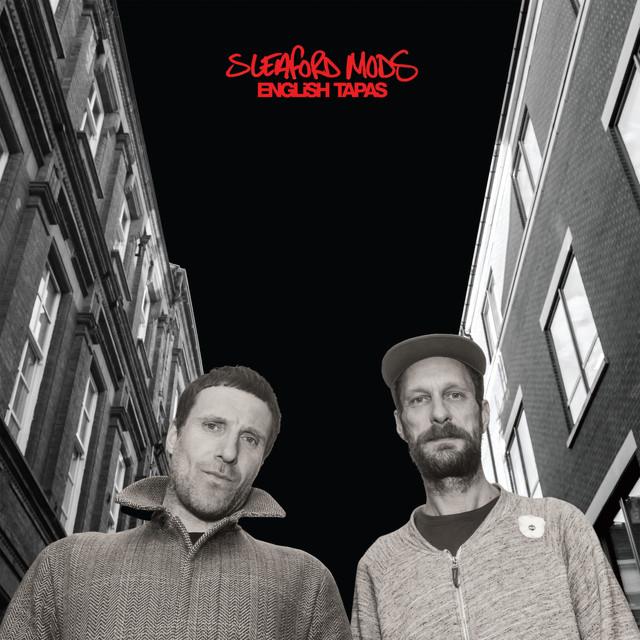 It’s just that when you walk on sidewalks in the drizzly fog of a saturday 6am there are chicken bones everywhere, and it’s not a macumba ceremony but the millions of spicy wings devoured after karaoke nights. It’s that the black girls with big asses but also the fairy skinned with small tits and the red haired ones too from the suburbs they all go to Primark, not ‘cause it’s trendy but ‘cause it’s deadly cheap, and they buy lycra leggings and then they fall from their plastic 8inches heels on MDMA and booze after another karaoke night. It’s that your friends they work 8am to 6pm at a Shopping Mall’s counter for the minimum wage – when they’re lucky, if – then get packed on a smelly bus, go to the pub for the Champion’s and it always ends up in a fight. There’s no Ken Loach here, this is Little Britain, no Time Out recommendations and trip advises for suicides. Nottinghamshire…in the ’90s I had a pen’s friend from there and once I wrote “Notthingam” and she praised my uncorrect spelling “for there is really nothing here”, she said. She was a goth girl. She ran a fanzine. You must find something to do to survive in the Notthingamshite, right? Jason and Andrew they go on releasing albums and songs. Hip Hop and Rap, some say. Public Enemy and Wu Tang Clan…and Happy Mondays, some add. I can hear Tricky and Massive Attack, too. And their use of minimal electronic, it’s like catching the sound of your little bro drummin’ on cookware with two forks, then shaking it into a kitchen’s robot in broken tempo and sending it to the mixer through a valve’s radio. You must do with what you got, and it can be enough to do well if you know how to operate with a blown mind. So, these are Folk Songs. I’m saying it. These are the songs and the rhymes of the folks of England, here and now. This is folk music and that’s why it’s so powerful. It’s the chorus / response of strikers shouting in front of the factory gates, the team’s supporters roaring in the arena, the boys skating and rapping under South Bank arches, it’s the random quixotic speaker at Hide Park’s corner. No need to hang the Djs, this music they contantly play tells something and more than something to you about your life: that is messy, absurd, dirt, that you’ll never make ends meet, that there’s no Empire and the Queen is actually dead.. But if you listen closely they are also telling you that there is a damn soul inside of it. Beneath the punk and the rap and the beats Sleaford Mods have soul and they’ve got the blues. Just listen to “I Feel So Wrong” or “Time Sands”and you’ll feel it. But it’s 2017, and these outcast howling wolves they’re pouring it over a rug weaved with fried chicken’s bones instead than in a cotton’s field. Little Britain, please stay Little and True, for no one needs your fake Greatness anymore.
Rating: 9/10