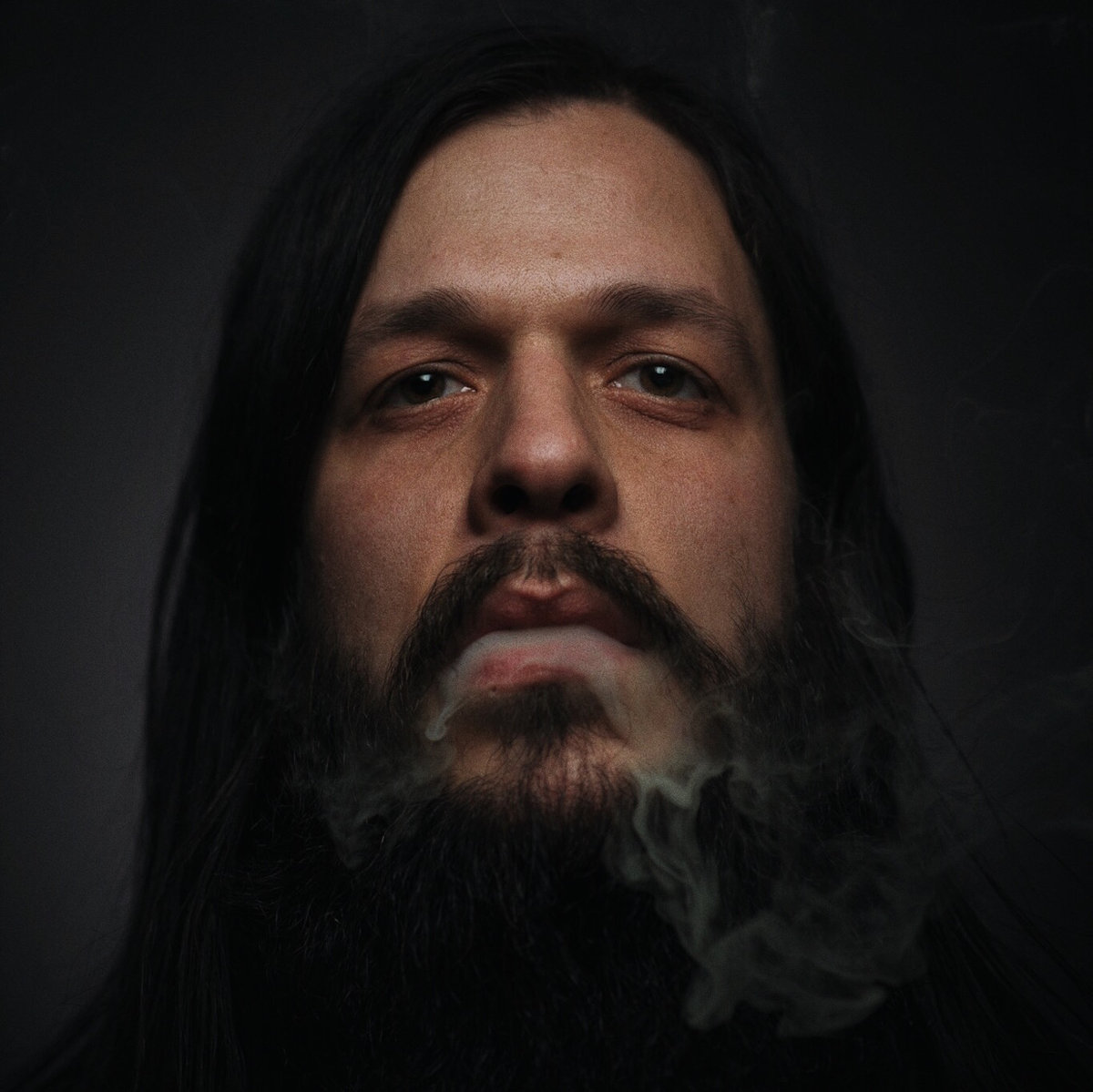 The blues is a beast that eats your soul, an urgency, a burden that crushes you and from which you try to free yourself without any chance of success, trying to exorcise it singing with your voice ruined by alcohol. You can not choose to play the blues, because it’s the blues that chooses you, it is he who puts you the spell. You got the blues, or you’d better not even try to approach him.
Shawn James moves floating on a cloud of blues, it is permeated, was full of it as a child in South Chicago, when he sang in the church choir and discovered the healing power of that earthly music yet ethereal, emotional and yet sensual, the only friend that would allow him to escape from family problems and the difficulties of adolescence. 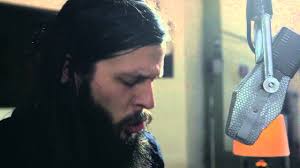 A few years ago he moved to Fayetteville in Arkansas, where he began to perform frequently as one man band taking turns on guitar, the piano and several other instruments and delighting the audience with his art, which he describes as a mixture of elements of haunting folk , dark blues raw, and powerful soul.
Shawn James has always admired Son House, Robert Johnson and Otis Redding and always wanted to record music in that style. Late last year he started writing on the spur of these maestros, and he’s come out with these nine jewels of dark blues that recorded the legendary Sun Studios in Memphis, Tennessee, songs that have been recorded in only three hours. Shawn must have, no doubt, absorbed the energy and aura of those rooms they had seen in the past people like Elvis, Howlin ‘Wolf and Johnny Cash groped to imprint on vinyl the art that flowed from their hearts, but the unusual brevity of the sessions of recordings is definitely a symptom of many feelings and magnitude exists in the soul of our man. 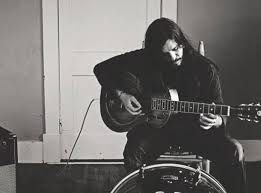 It is a fascinating music, a blues that owes to the great fathers of the past that could be explained, but not assimilated, the experience of Steve Von Till, a tacked blues to soul, played with an attitude of SunO))), sensitivity of Scott Walker, but all of these are just informations to help the reader to orientate, because Shawn James is unique, is huge artist, with a voice like an orchestra “I’ve been singing since before I can remember,” James states, explaining how he cultivated his signature, vocal roar. “I grew up singing in gospel churches. It’s there That I really “cut my teeth” and learned how to harness my voice. Throughout middle school I was trained in opera, orchestra and choir. In high school, I started playing guitar, piano and trumpet as well. ”
Classy blues, highly evocative, full of contrasts, dark and light, anger and joy, earthy and airborne, while remaining gritty and real.
It ‘a skeletal blues, sung with laid bare soul and essential for all our lives.
Amazing album.