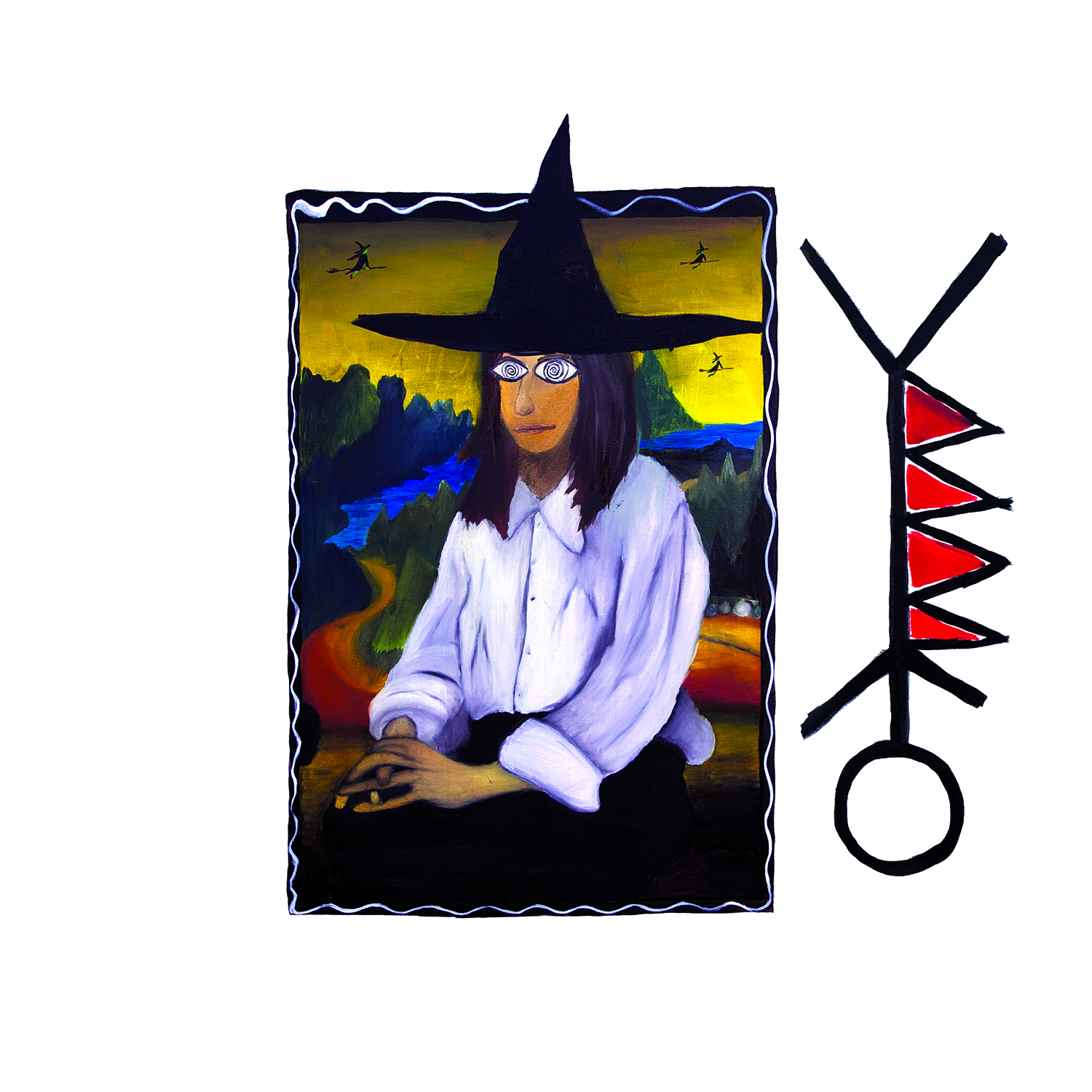 Each album by Scott & Charlene’s Wedding is a wonderful balance of irresistible jangle jingle sounds, frustration, sluggish voice and day-by-day boring.
This one begins with “Maureen” and that as it may, they can say whatever they want, and for me it’s Maureen Tucker, because all the inspiration of the work comes from the pop side of the Lou Reed’s band, from that fantastic pop soul project that was “VU” made with the outtakes of the New York studio combo.
The guitars here have the same arrogance and nonchalance of those of Lou Reed and Sterling Morrison, with his left hand that explores a few centimeters of the handle, while the right insists, almost autistic, with cruel pinnate. Gently grueling pace and with little variation, but full of charm, exciting streams of discrete keyboards that make tthis radiant and irresistible album.
The following “Do not Bother Me” is a delicate watercolor evoking again black leather, smoke and strobe lights and when beginning singing “… best friend” seems to be stolen the melody to “She Is My Best Friend.” This is definitely an unconscious influence, because the musical testament of the Velvet Underground had already provided all future musicians and also from all those who would shouldered a guitar until the end of time. Assonance and dissonance are mitigated because Scott & Charlene’s Wedding, while not hiding the noble ancestry and drifts slackness, own light shine, come with undiminished enthusiasm and Graig Dermody seems determined to focus his attention on trivialities of day-by-day life, producing a music that proudly tries to defeat the mists of boredom that too often underlie our daily life 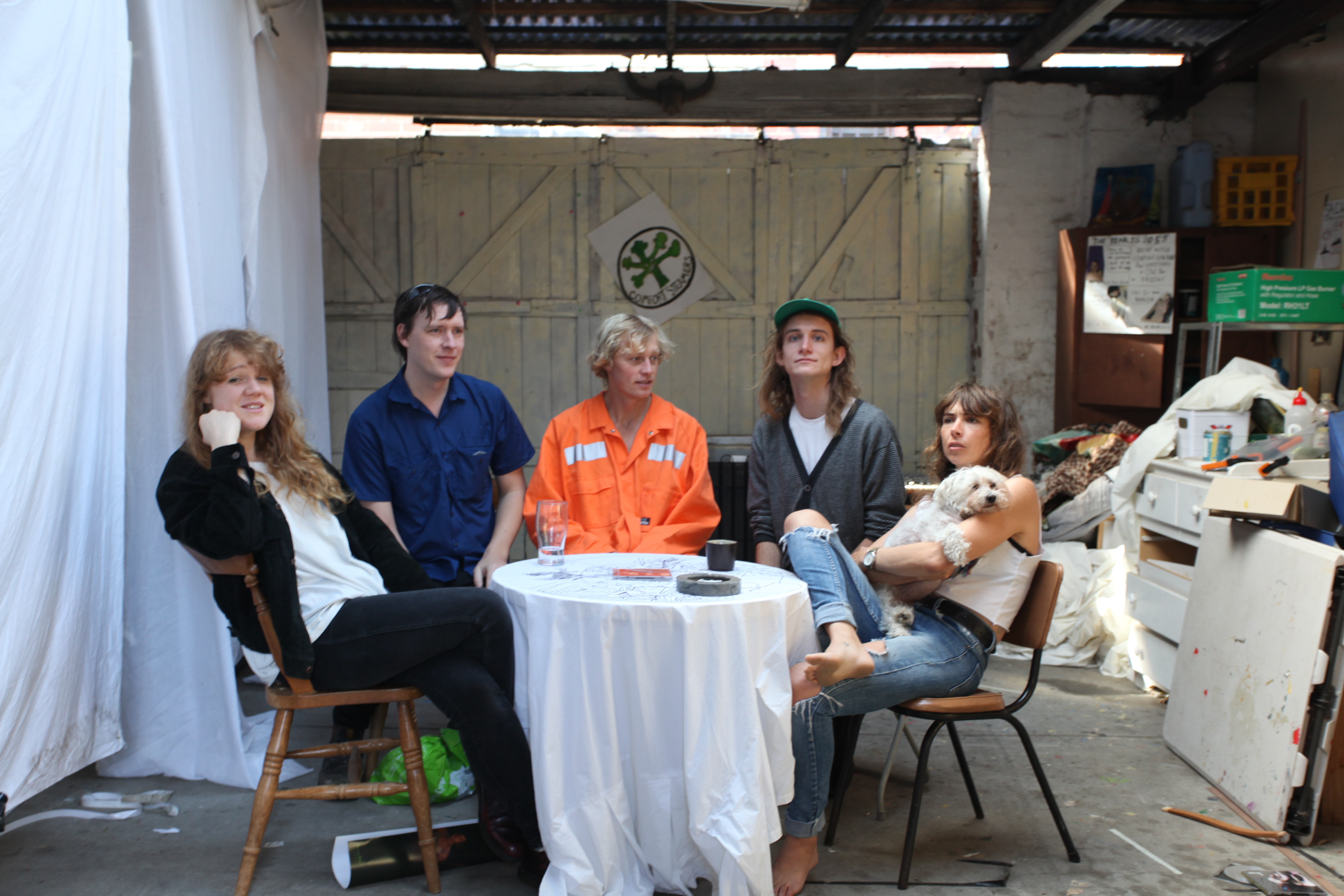 It is an essential sound, commodity value, not to sell or trade, views music with innocent eyes and played with warm heart, safe from cunning journeyman. Lightness smile on his face that glides smoothly over the abyss, sublimation of the refusal to grow that undermines the convictions of common mental heritage. “Mid Thirties Singles Scene” is a small masterpiece of communicative art, touching and crystallized in the magic of moments designed with attractive pastels. Free, unrestrained vitality which comes in sound meanders to explode its own light. The refusal of the rock orthodoxy develops in Scott & Charlene’s Wedding a disinterested language (and therefore challenging) scarring sounds and songs, timulating the creation of prestigious imagination pictures in the listener. Music that ignites of lucidity to accompany us along the existence disaster, admirable and moving resistance that will charm you, and then you can no longer live without the paradox of this Australian guy who could also represent the generation, the lost boys, the ones unsure of their future, those who try to fight boredom similar to Japanese soldiers lost in the Pacific islands who still do not know that the battle of everyday life is almost lost.
Graig Dermody could also, perhaps, save you all, but perhaps prefer to invite you to an endless party.

And you? You prefer fighting for your right to party or going ahead just inside it?

This album is brilliant!