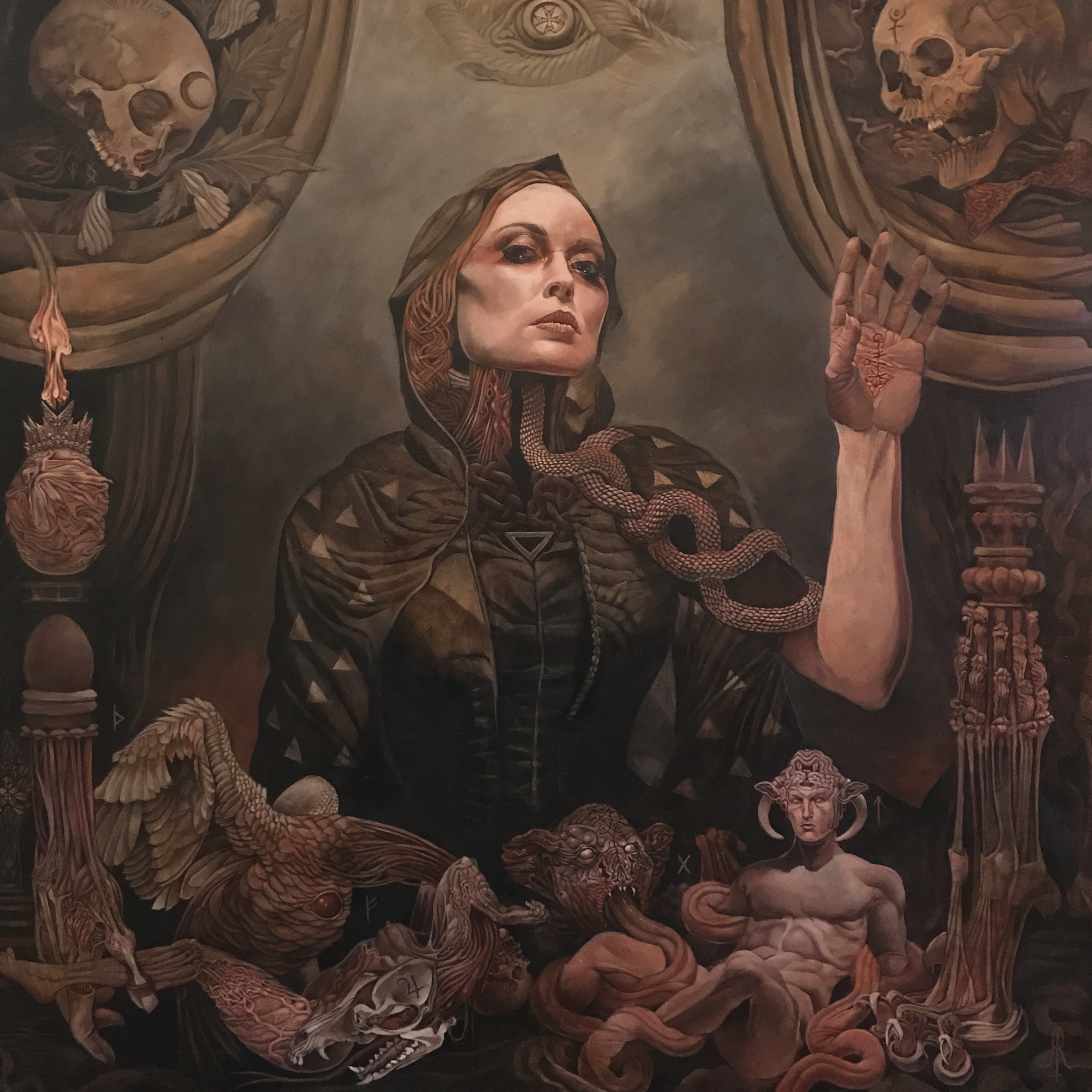 The rites of passage are exorcised in the work of Sabbath Assembly. The Stations of the Cross that we are forced to endure and try to break in the course of our lives. From happiness for the birth, the excitement of the frozen moment of waiting, the carefree childhood or problem that is, the turbulence of adolescence, the prom, sexual experiences, collage, all the rituals we live or we suffer, until the impossible realization of our dreams, the disillusionment of maturity, the awareness that happiness is an illusion that you only can try to steal sometime, the difficulties of old age. An arduous climb to the Golgotha ​​punctuated by songs that leave no doubt about the attitude with which to face the weight of living pain.

“Angels Trumpets” is a post-suspended-esoteric metal between Heaven and boredom, electrified and pungent arpeggios, doom suggested rather than thrown in the face, lost in a palpable obsession that flows into the guitar riffs.
It is a combination of sounds forged by improvisation, meditation, and loss of consciousness within the musical eddies where you leave in the throes of convulsions of sweet or bitter meditations.
“Love Die” is the rhetorical question of crushed hopes embracing the impossible life, painful compromises and vaguely decadent sweet voice, charming and seductive, whispered, acoustic guitars to draw minimum madrigals. The crushing of the feelings, worries, the Torn Curtain disorientation, painful transition from the door of perception and the inevitable end to the grid.
“Twilight of God” seeks the acquittal of disillusionment with sparkling sounds, freedom rhythms that turn into heavy metal, the duel between good and evil, the magic power, the secret rescue attempt, priestly rites coming to the rescue. 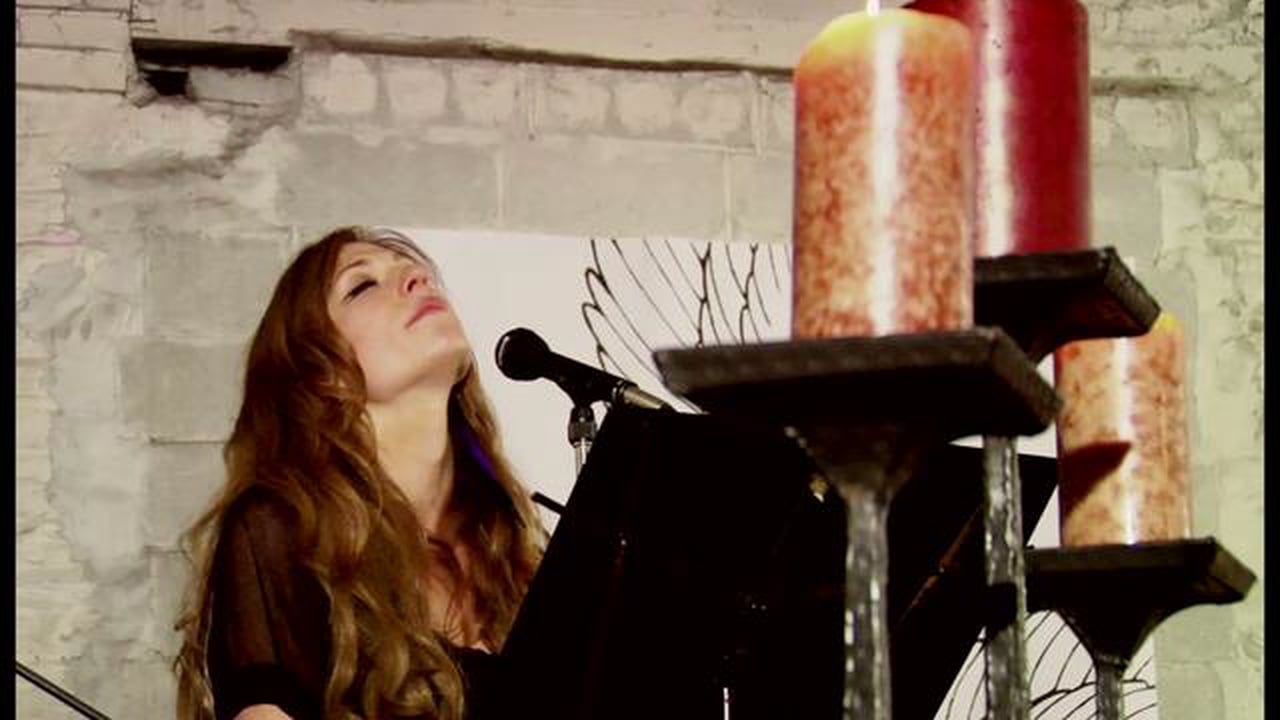 The delusion of “Seven Sermons to the Dead” does not grant breath. Ears hit by darkness with post-metal experiments, the shoulders shook, the heads oscillate in a transcendent state. A relentless rhythm section like stones from Hell, hot air and sulfur slander.
“Sabbath Assembly” is a cult, and the hope of redemption. A music and irresistible fatal experience, the evil that feeds on paradoxes.
This record will not save, you continue to live your sorrows and you only can see the happiness in other people and keep on to live for fleeting moments getting with difficulty and confined in your eyes.

This album is a blinding light beam. Charon is accompanied along the rituals of life. Whether you are a king or revolutionary, artist or worker is defined path and this record has the merit of knowing that you are not alone, that others are experiencing the same anxieties which you can share and make them lighter.