No way. I’m not going now to try to talk in detail about a so relevant figure and musician as Rhys Chatham and the role he have had through the years in what it is generally considered as minimalist music and avant-garde. And I’m not going to do this not because I considered it was going to be not so much interesting, but because of I guess it is something really complicated and that possibly requires much more space and time and none-the-less knowledges that probably I haven’t.

He has got a long time carreer at his back (we’re talking of more than 40 actually). Starting as a flute player, he suddenly switched to guitar after he discover a passion for rock’n’roll music and a band like the Ramones and from that time he always worked on his music trying to associate the sound of and instrument so classic and formal like the flute with the fury and the power of electric guitars. 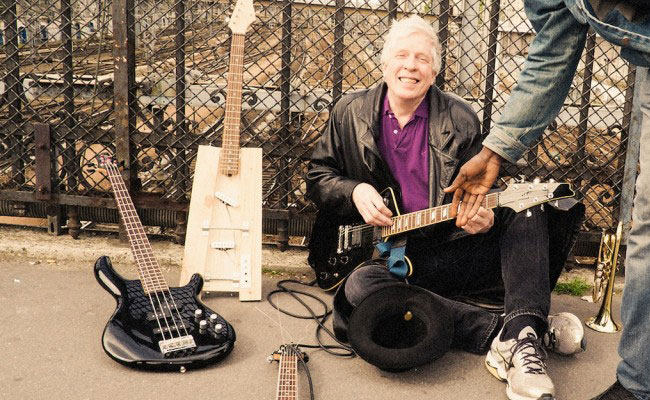 We recently talked about the last work by Jozef van Wissem and about how he tried with his works to introduce the lute into what it could possibly be a ‘pop dimension’. In practice, appearently, Rhys Chatham he is doing the same from fourty years: he explored the sound in its own every aspects in what it is not just actually a trying to experiment but a really conceptual and visionary way to approach to the music and considering it not just as something to be listened to, but as a true and fully completed experience.’Pythagorean Dream’ it is his first album in three years and as you could probably expect, it is something we couldn’t consider as an easy-listening record, but another experimental minimalism and cryptic travel into a new dimension of sound. The record was released by Foom Music and it was fully performed, produced, engineered and mastered by Chatham himself. It consists on two parts, two long compositions, that are possibly radically different one from the other because of the proposals and the intents of Chatham were actually different. 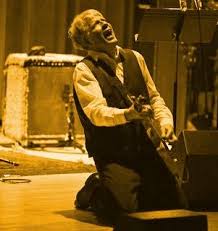 Part one it consists fondamentally on the sound of the guitar and in Rhys Chatham basically experimenting in what it was actually defined as american primitivism music and guitarism, implementing his peculiar style with elements of the finger picking technique and looking to one of his teenage musical heroes, John Fahey. The intro of the song it is accompained by the sound of the trumpet. The impetus and the force of the composition they are evident since from the first moment. It is like to be involved into an ancient ritual, it is like a mantra and you possibly could imagine yourself as you were flying aboard an aeroplane over a stormy sea.

Then there’s the introduction of the unique sound of the e-bow in an atmosphere than becomes more and more esotheric and at the same an inner spiritually experience, since we came finally to the second composition, when he got back to the flute, a return that introduces in the listeners a sense of anxiety, as you, while you’re listening to this sound, were expecting for something to happen. And then it finally happens: the composition ends with the sound of the guitars that ring like they were the bell of the church and the echoes of the lost souls of who has passed coming out from a glacied lake into what it could be actually a small town lost in an wintry and remote countryside. 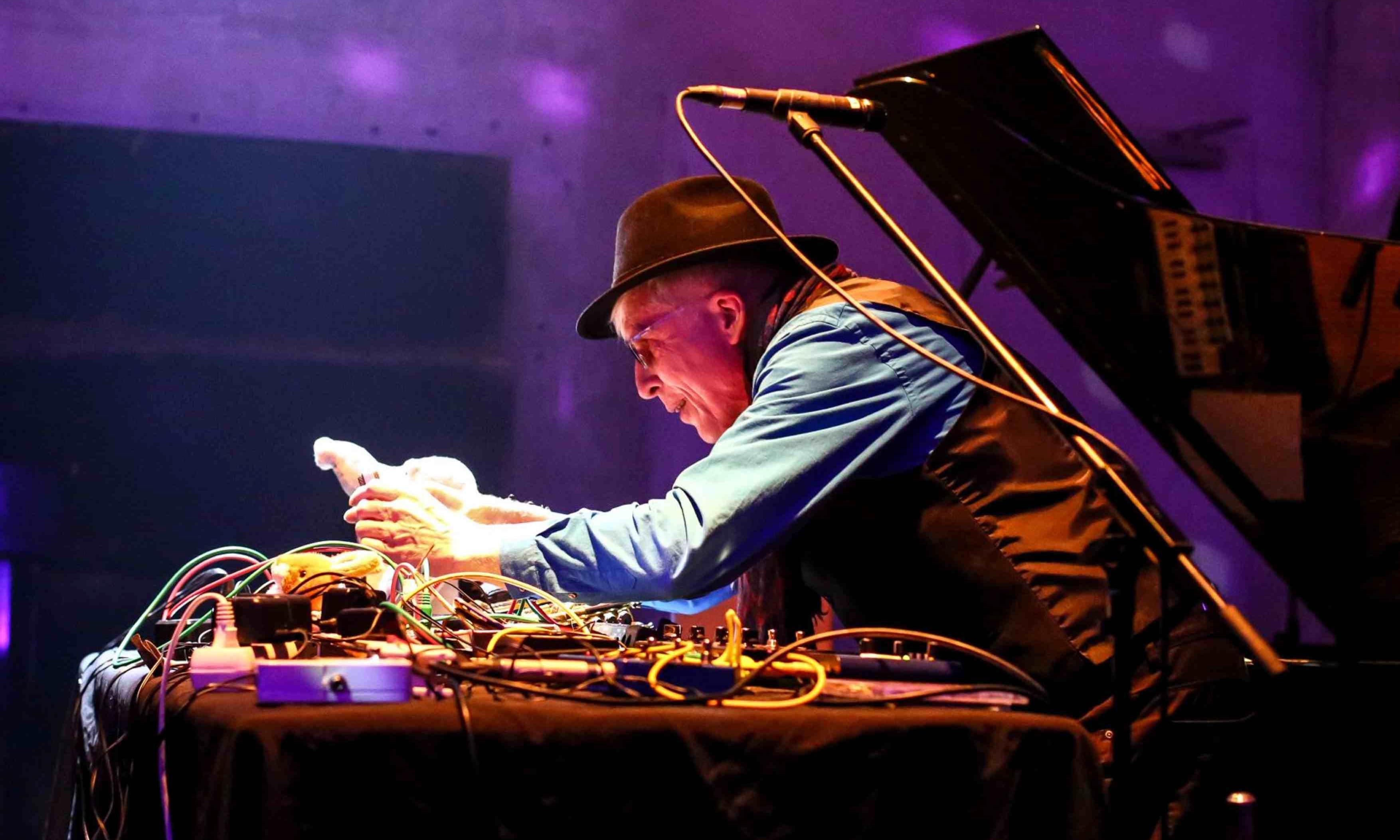 What else? Ok, this is surely not an album of pop music and at the same time there’s nothing classical into these two compositions. It’s just avant-garde and minimalist music. If you are into it, take it. If you’re not, take it the same or eventually try. So many bands as Swans, Sonic Youth, Godspeed You Black Emperor! looked to him as a source of inspiration. Do the same and consider that finally this record it is not so much different from what actually the band I mentioned try to do with their music.