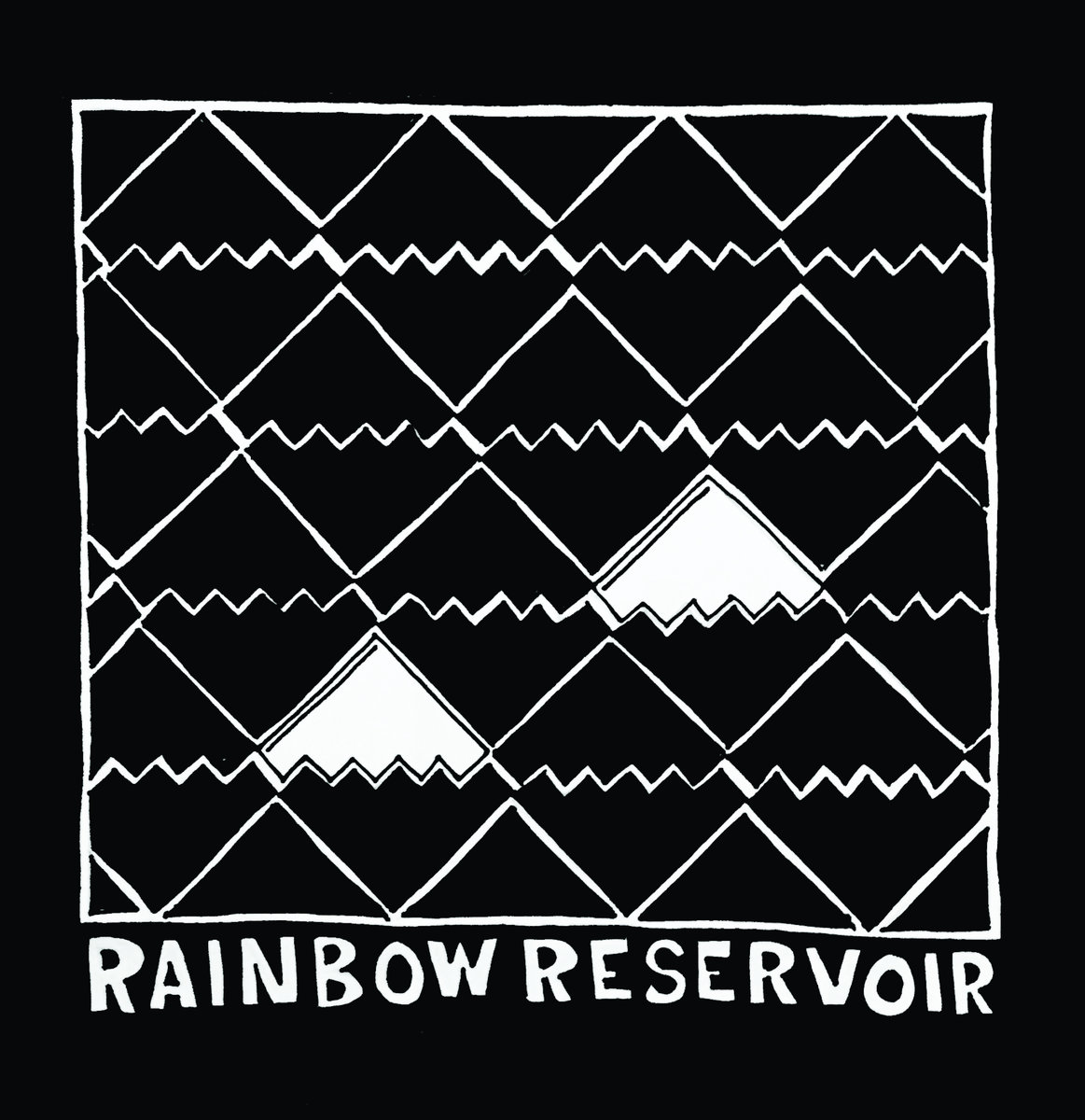 The Cardiff-based DIY pop imprint Odd Box Records has already realized the exciting 7″ “Coco Sleeps Around” from Oxford’s brilliant band Rainbow Reservoir and the complete E.P will be released on September 10th.
The guitarist and singer Angela has defined the band’s sound as punk in spirit and upbeat, with lots of rhythm, that can be romantic but with a dark side.
All true, how to blame her. To me, however, the first thing that came to mind were the post-punk scents evolved, unheard and eccentric who breathed in Notting Hill and North Kensington at the end of the ’70s, when walking to Portobello Rd., you could hear from the stores the magical notes of Prag Vec, Raincoats, Girls At Out Best and Mo-Dettes.

The Rainbow Reservoir have no interest in the revival, probably did not even know the names of the bands I just mentioned, but they are resolute, set their goals and reach with ease and renewal class, incidentally, the sensations of that golden age.
“Kate Moss With A Moustache” begins as a shape-shifting piece of Raincoats of the first album to become the characteristic quirky pop of Rainbow Reservoir, while maintaining a passion for the oblique and sharp rhythms and taste for melody.
“City Bike / Factor of 10” is an irresistible power-pop full of sixties influences, crystalline guitars and unrepentant vocals surfing on stunning melodies.
“Coco Sleeps Around” opens with waves of psych art controlled within a monolith trapped in a slow-motion, with references to highly post-punk flavors and dare voice type PolyStyrene solo career.
“Just Say Yes” was already included in the 7″ and is the perfect fusion of PolyStyrene more mature with the terrible Ye-Ye girl France Gall. Sounds that seem to project ourselves directly in black and white show “Ready, Steady, Go! “A balanced miracle of fuzzy sound and fragile ye-ye, just distorted, gem.
It is a resounding success work that tickles the wait for the test in the long run with a mind full of hope and security swollen heart.