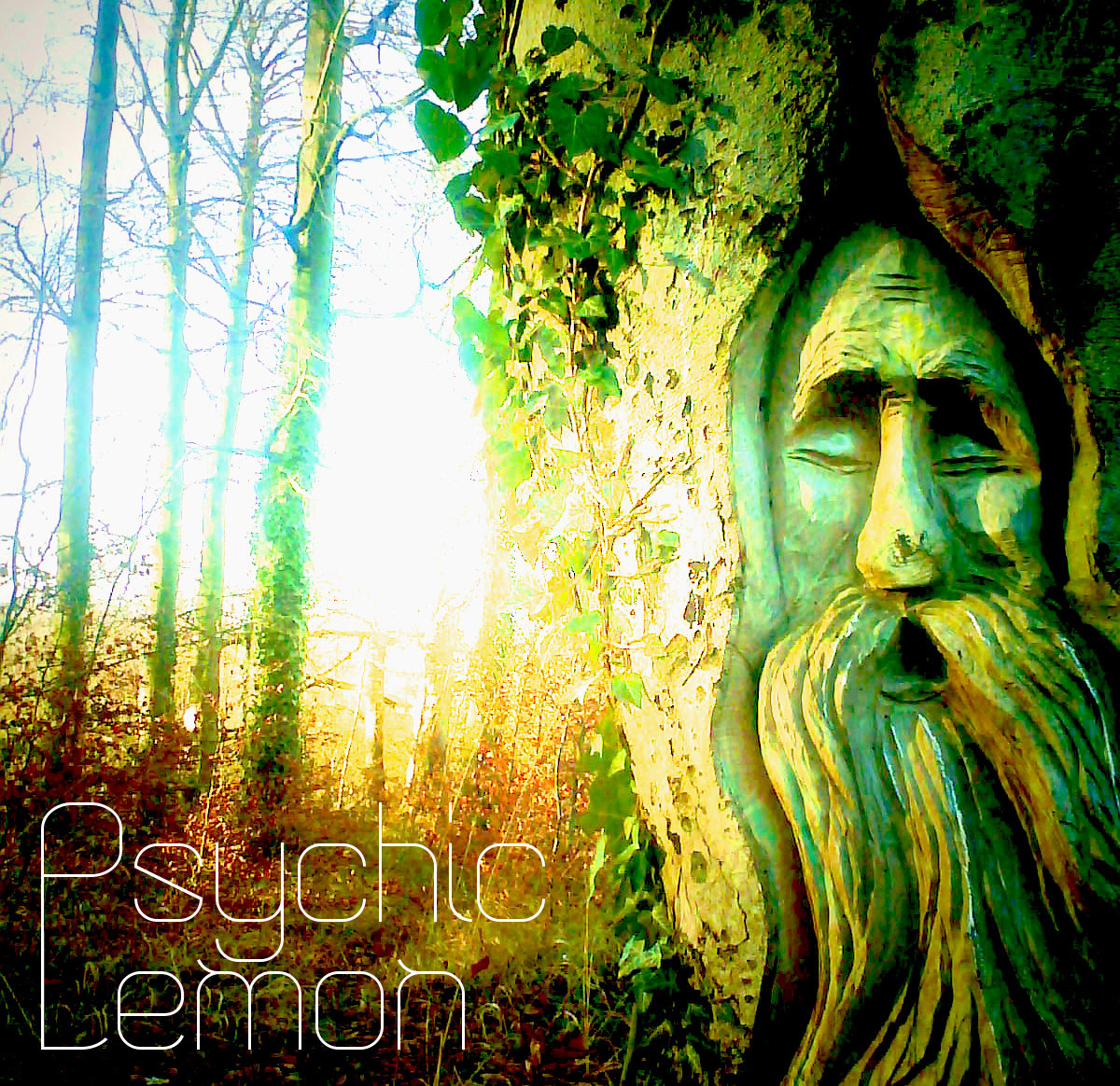 Rainbows of Amon Düül II over the city, the dirty sky with the inescapable aura of Syd Barrett, kids which walk through the streets wearing black leather jackets with Pink Floyd written on the back.
The Psychic Lemon renews the Cambridge sound, starting from the inevitable high influences, developing their own research within a crock sonic tunnel. They move away from traditional song structures to create flaming and magmatic space jams.  A special place where progressive flutes can brushing lava waves, bass guitars run at breakneck speed sucked into the Can branded gravity. An incest of funk and Krautrock that gets lost in the flow of sound to find themselves.

The Psychic Lemon live five minutes down the road from Syd Barrett’s old place and, after various evolutions, have come to an expressive form of free, therapeutic musical flow, a deconstruction of the heavy psych, declined with kraut attitude, with strong funk influences so that they themselves define their krautfunk music.

Their music is an inexhaustible tornado, slow and relentless, it is the wind that blows in the small garden in the back of which the bass player, Andy H, has built the home studio (literally wooden pallets and duvets) where the band have realized the album. Wind load returns to sneak feedback between notes, majestic instrumental, almost Wagnerian, with clever interludes refreshing vocal harmonies, as if to give a moment of relief before diving again in the experience of a sound that requires attention and participation to be penetrated, as well as the let go and flow with the music, almost to float above it. 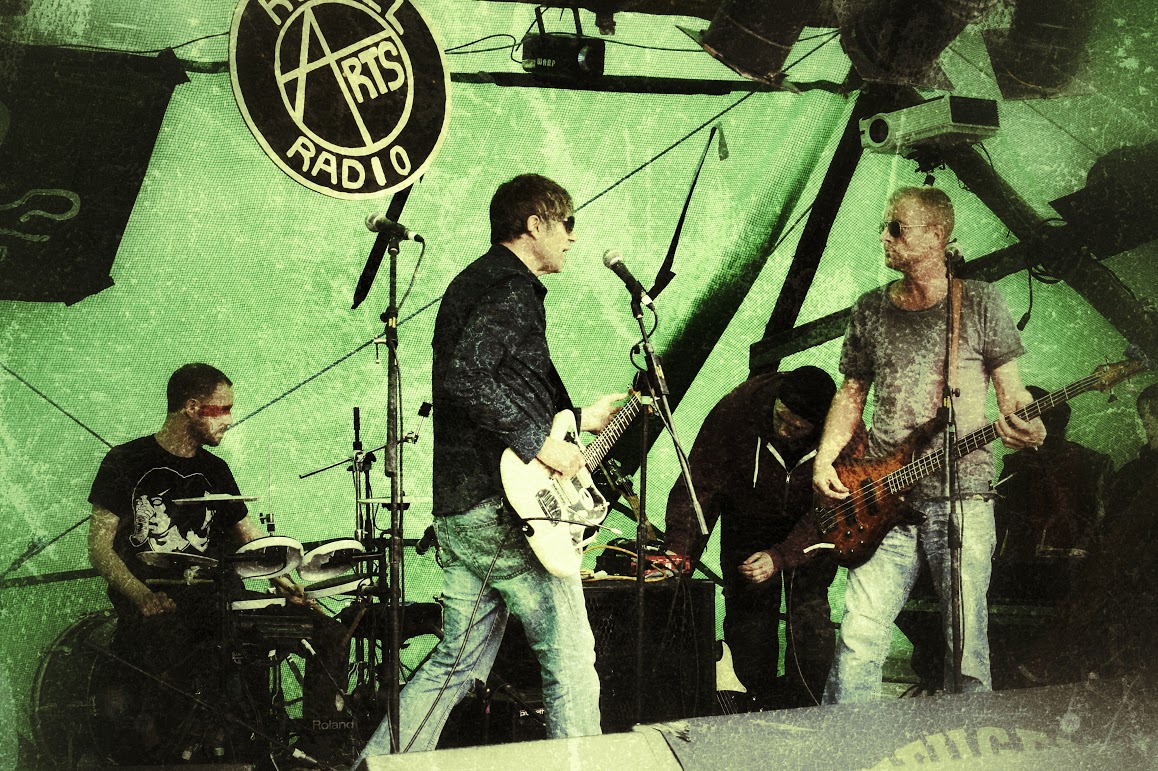 “Ticktok” opens the work with an insistent bass perfumed Can and the results in a run-space in which to get pleasantly lost, swirling celestial Psych Floyd show the way for the next “Death Cult Blues” that evokes the early prog atmospheres with flute notes to echo certain songs of late Gentle Giant, to turn immediately into an emotional rollercoaster with tools that run in the vortices created by the bass guitars walls that ripple dusted by the notes of the flute that are becoming ever more substantial.
Gong, Magma, all the most advanced progressive and intelligent bands, but also Seeds that peek in “Good Cop Bad Cop”.

“Psychic Lemon” is composed of precipitates of melodic structures, impressionistic, almost imagined, and developed with telepathic instrumental compactness. Are the bandits of silence proponents of a thick sound and often, without gaps, which proceeds as maelstrom that feeds on itself with the emotional charge pushed to the limit by the fury of a heady passion.

The Psychic Lemon initially released their self-titled debut album in March, and since it’s been picked up by Drone Rock Records for a release on yellow vinyl in late June. It was premastered for vinyl by Chris Hardman from Dead Sea Apes. Do not miss it.