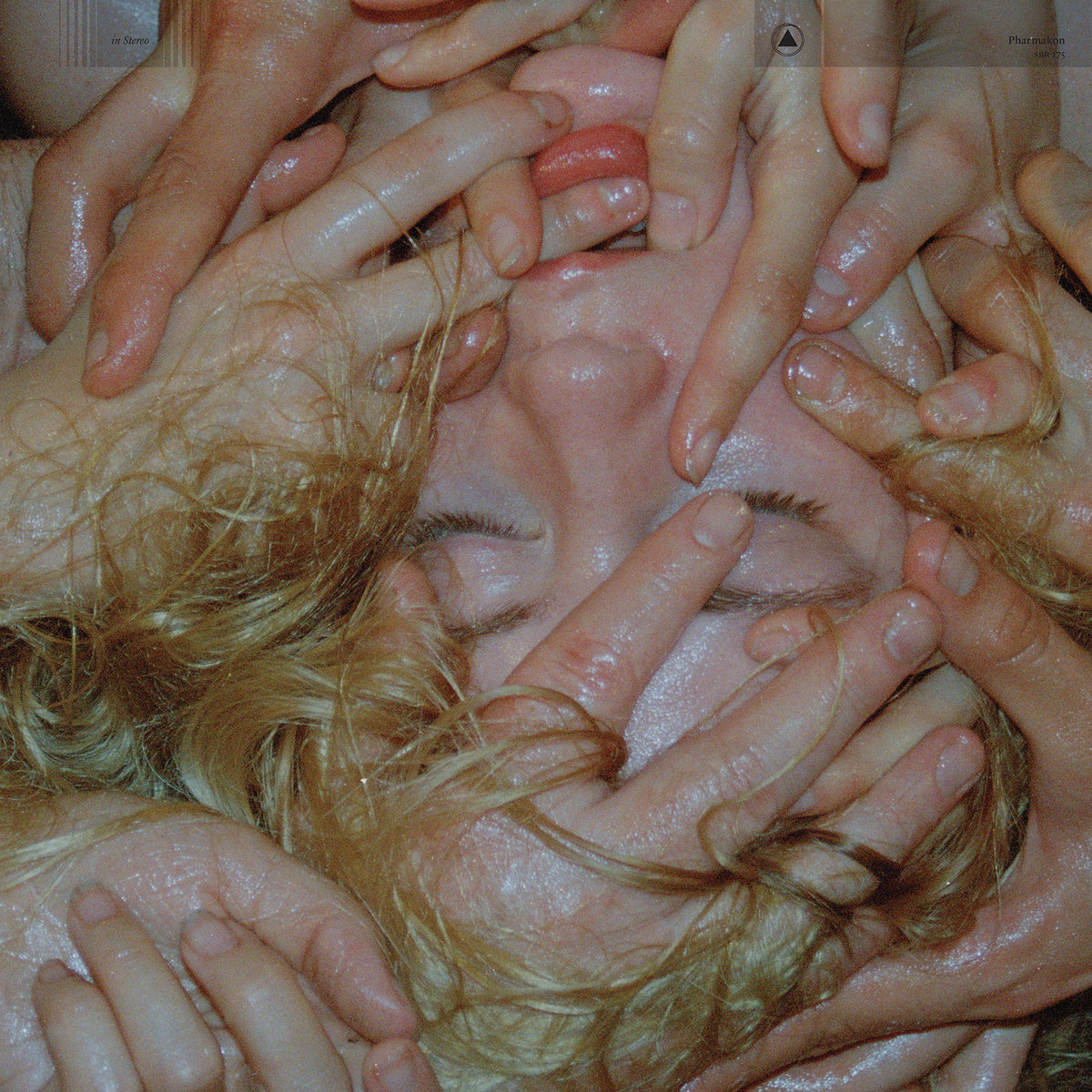 Everyone of the contents of this album it’s absolutely disturbing. And that’s not a case but eventually the true proposal of artist Margaret Chardiet, when she literally conceived it, imagining she was actually making a conceptual work before of she got into the recording process. Also because, out on the occasion of the ten-year anniversary of her solo project, it is possibly the most ambitious one she has conceived since this moment. ‘Contact’, that’s actually the title of the album, will be out next March 31 via Sacred Bones Records. It is Margaret’s last release as Pharmakon, the solo project of the founding member of the Red Light District collective and an artist who we have to consider she is into experimental and avant-garde scene from when she was actually just a teenager. Everything into ‘Contact’ is absolutely conceptual and required to be considered in the sense of the main artistic proposal of the artist, who wanted with this album make a true work of research and a deep and visceral analysis about humankind’s true nature and the way people interact one with the others and subsequently about the structures of our society. Making a parallelism between the human body and the context we’re actually living in, ‘Contact’ it’s necessearily a disturbing album. You know. That’s evident. Since from the cover-art. Which it’s definitely very impressive and difficult to consider without feeling some way annoyed. Even nauseated. Disgusted. But, you know, it’s this effectively the proposal of Margaret Chardiet and of an album that on the other hand it’s conceived to be a true manifesto. That’s in fact the only and the right way you have eventualy to consider ‘Contact’ to give it a true meaning, looking for it into the extreme experimentalist and avant-garde rumorism proposed by the NYC artist. ‘Contact’ it’s a noisy drone claustrophobic album you could also consider it eventually like it was in substance one composition divided into six acts. The rhythm of the album it’s absolutely obsessive, an extreme episode of high-voltage synth wave frequencies and at the same time a post-industrial garage melodrama. A distorced communication transmitted by a transistor circuit television influened by the much more crude and weird cyberpunk literature of K.W. Jeter and at the same time by mitteleuropean counterculture manifesto and icon band like Einsturzende Neubauten. Definitely, standing at my taste into music and my experience, absolutely unlistenable. That it does mean I definitely am into the contents of this underground grotesque rapresentation.