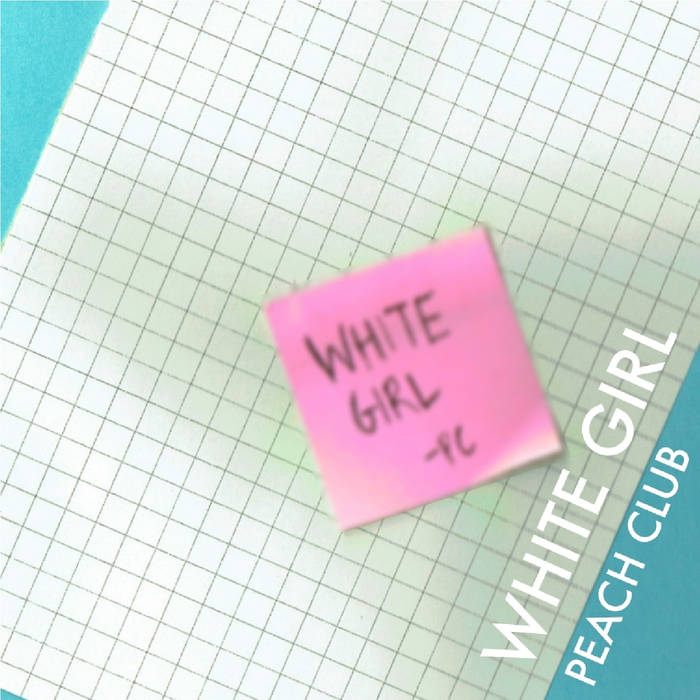 Wow! It’s punk, punk, punk! The Norwich self-described activist punk band, Peach Club, signed for the interesting London-based label Witchgirl Recording and are planning to release a cassette later in the year.
Katie Gilbert, Rebecca Wren, Charlie Hart and Amanda MacKinnon did play a lot of gigs last summer and they start being pretty well-known and, being an all girls band, people start talking about Riot Grrls, but this isn’t my opinion. I mean, I do like very much “White Girl”, the first A-single from the tape, I like its enthusiasm and expressive urgency, the positive anger that is badly needed, since the days we are living.
However, I haven’t come to mind Riot Grrls, but rather the fascinating, ultra minimalist, monotonous Palmolive drumming and Crass guitars and basslines.
Therefore, extremely noble ancestry for these interesting girls who the boundaries of Riot Grrls Movement is absolutely tight. It’s a political music, supported by great use of cymbals, want to get lost inside the nerve melodies, music that seems to implode power, but which always keeps its balance, ready to awaken the conscience numb.
If good day starts in the morning, I just know that we are there in full.