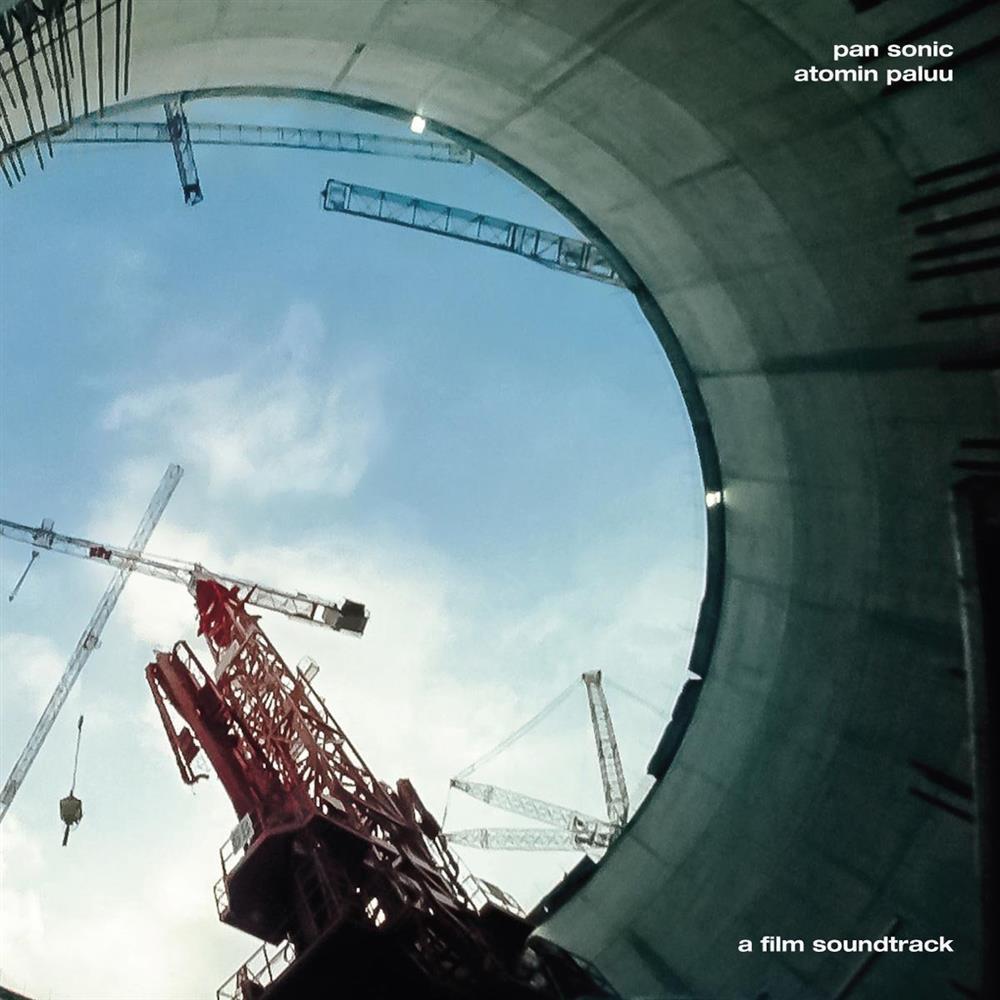 Finnish influential experimental electronic duo Pan Sonic, made up of Mika Vainio and Ilpo Väisänen officially dissolved at the end of 2009. Their last album was ‘Graviton’, by Blast First Petite (basically a sub-label of Mute Records) in May 2010 , a kind of epitaph that end in a cosmic session six minutes electronic called, ‘Pan Finale’, which, as the title would be expected, it was, in practice, is going to be their last song. Despite this, over the years, several releaes followed, perhaps containing older material, live recordings ( ‘Oktastus’, Kvitnu, 2014) and a collaboration with Keiji Haino, ‘The synergy between mercy and self-annihailation overtuned’ (Blast First Petite 2010). The latest episode in this moment, and something that will surely make happy all around their music, this album is, ‘Atomin Paluu’, which in practice it is a soundtrack for a Finnish documentary about the construction of the first nuclear power plant in since the 1986 Chernobyl fusion (the Olkiluoto nuclear power plant Olkiluoto Island, on the coast of the Gulf of Bothnia, Western Finland, actually the first of two nuclear power plants in Finland). Just to say, ‘Atomin Paluu’ in English does not really mean, ‘The return of the atom’. Unfortunately, because I imagine that would be a very interesting job, I have not until now had the chance to watch the documentary, a Finnish production created by Jussi Eerola and Mika Taanila, project that fell foul of the very disputes and bureaucratic control that manifested the need for more than forty cuts the film. The documentary has been awarded the Nordic Dox Award at CPH: DOX Copenhagen Festival, while the soundtrack was awarded for the best original score at the Jussi Awards in Finland. On what are the contents of the recording / sound track, they are all in aold practical material recorded in Berlin in Mika’s home studio from 2005 to 2011 and, subsequently, Mike cure himself in the album in 2015. The format content is something that could be called in at the same time experimental, in particular because of the duo complement sound field recordings from the yard with their usual cold, electronic Stark. The shades of the various tracks are obviously different inrelation the numerous scene of desolate drones to chaotic electronic rhythmic loops and use of dubstep sessions and extensive environmental samples. Certainly, in my opinion, it is not a very significant episode considered out of the project as a whole, but I imagine someone who was and is actually a big fan of the duo, should not miss asbsolutely.