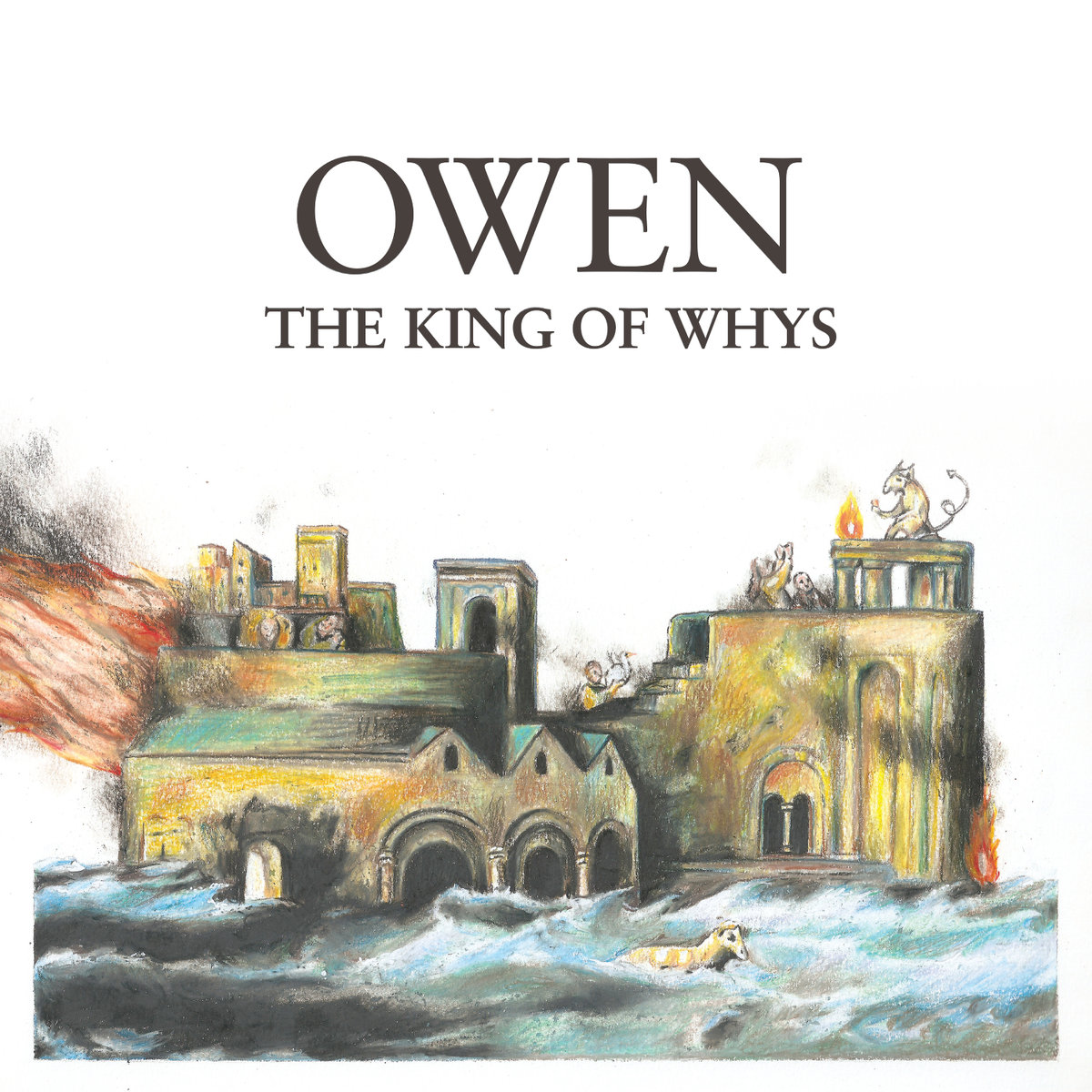 At what age did Mike Kinsella start playing? He must have been ten or twelve years old when he and his brother Tim, they put on The Cap’n Jazz for not stopping longer, almost in the throes of a musical bulimia, to help so many bands and musical projects that probably not even if he remembers them . Voracity which nevertheless was never the effect on the proposals offered value, indeed all of a high standard and Owen is his moniker.
For the new “The King of Whys” Mike has decided to cut the umbilical cord with Chicago recording at the April Base Studios in Eau Claire, WI, with the production of S. Carey and a number of musicians for some time used to playing together as much that at the beginning Mike felt a bit confused, almost, in his words, as if he was the guy who arrives in a class when the school year has already begun. 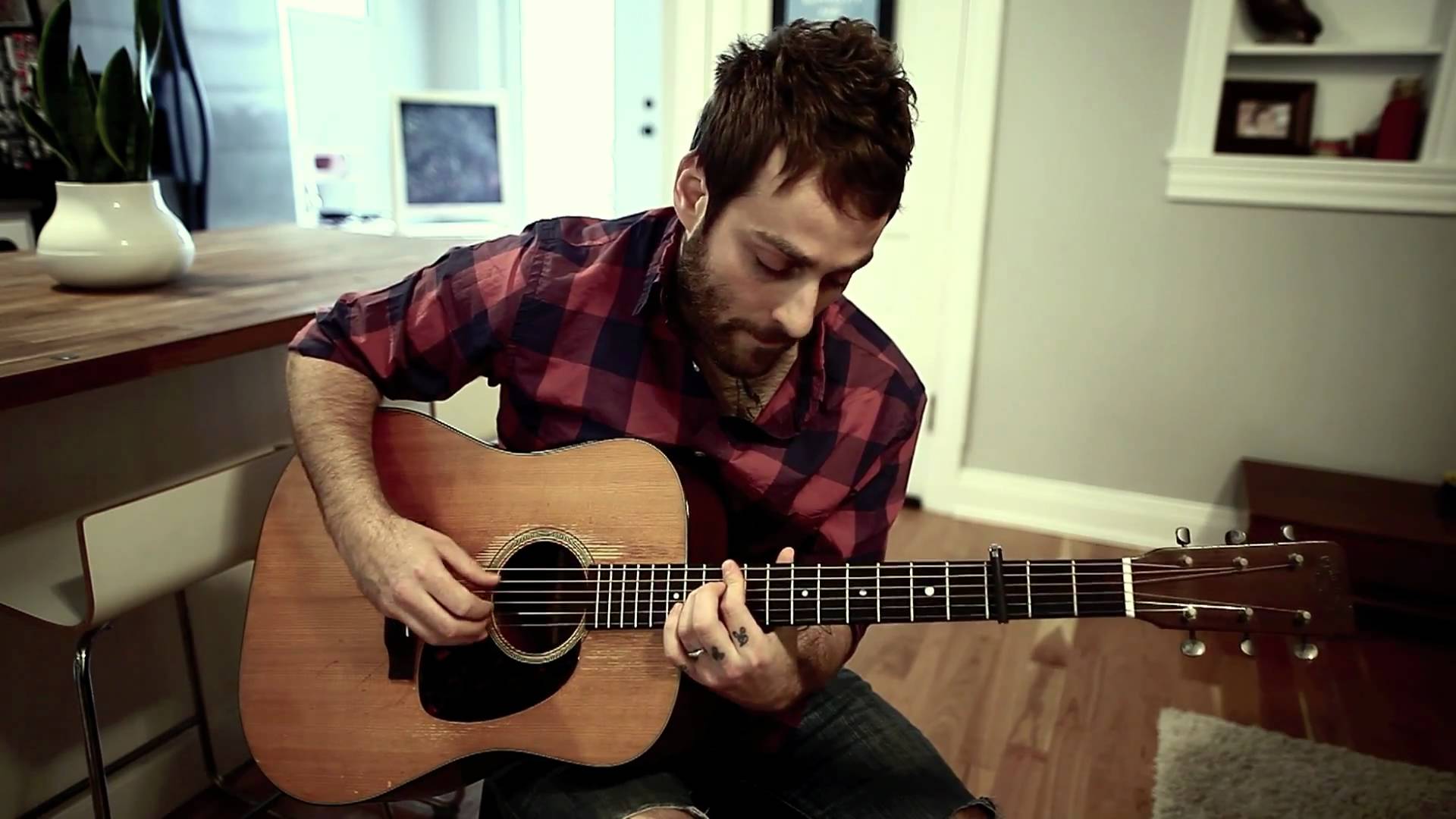 It ‘a very inspired and evocative album, which sounds equal attention to the dynamics of the accompanying band that succeeds in the difficult task of realizing a dynamic interpolation to intimately acoustic feeling of Mike.
As usual, the lyrics are full of pain, but also mocking and sardonic humor attitudes. Kinsella perceives his work as hard romantic, a romance that has felt the need to pull out of his soul, digging into his conscience to feel free, perhaps almost glad, to have anything to do with reality.
It’s the album of a sincere artist, restless, struggling with the ghosts of the past exorcised through candor and creativity. Kinsella analyzes the weaknesses through the use of an emotional music, a medium through which to speak about the alcoholism of his father and of the problems caused to his family and also about the alcoholism problems in society. 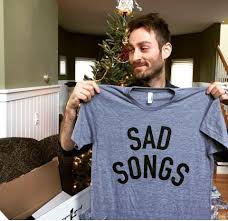 Mike Kinsella is generally considered rather sad, but he doesn’t feel himself so sad. He might even write about things even more sad. These are songs melancholic on the surface but full of great feelings, real feelings, because life is so, happiness is fleeting and is seen almost always in the others.
However, they are beautiful songs that you could sing at the entrance to any mall.
Great beauty and true feelings. A disk lived from within. Real and courageous.
Bravo Mike.